Chelsea reportedly have ‘no intention’ of keeping Gonzalo Higuain, whom Juventus could now offer to Inter for Mauro Icardi. 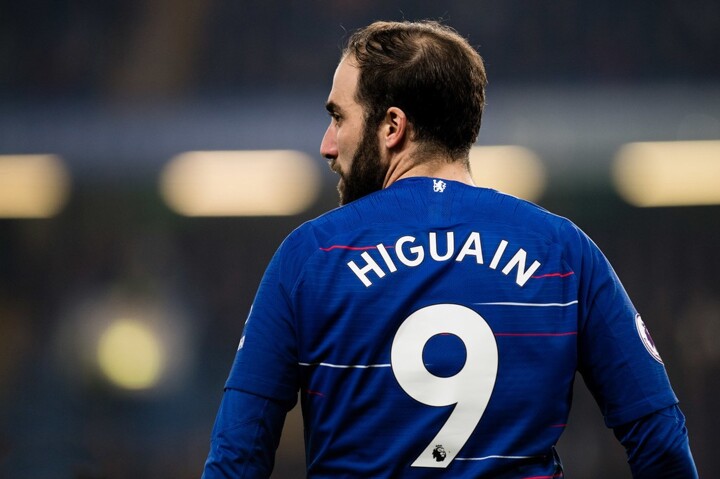 Tuttomercatoweb claims Chelsea have been put off by Higuain’s ‘bad performances’ since arriving in January.

The Blues had options to buy the striker or extend his loan by another season, but they are currently appealing a transfer ban, while he has scored just four goals in 14 appearances.

The website explains this is a problem for Juve, who will be lumbered with his €9.5m salary again in the summer.

However, a solution could lie with Inter as they may include him in possible negotiations for Icardi.

On the other hand, TMW warns the Nerazzurri are not interested in the 31-year-old, having already rejected him last summer, when the Old Lady included him in a 55m offer.