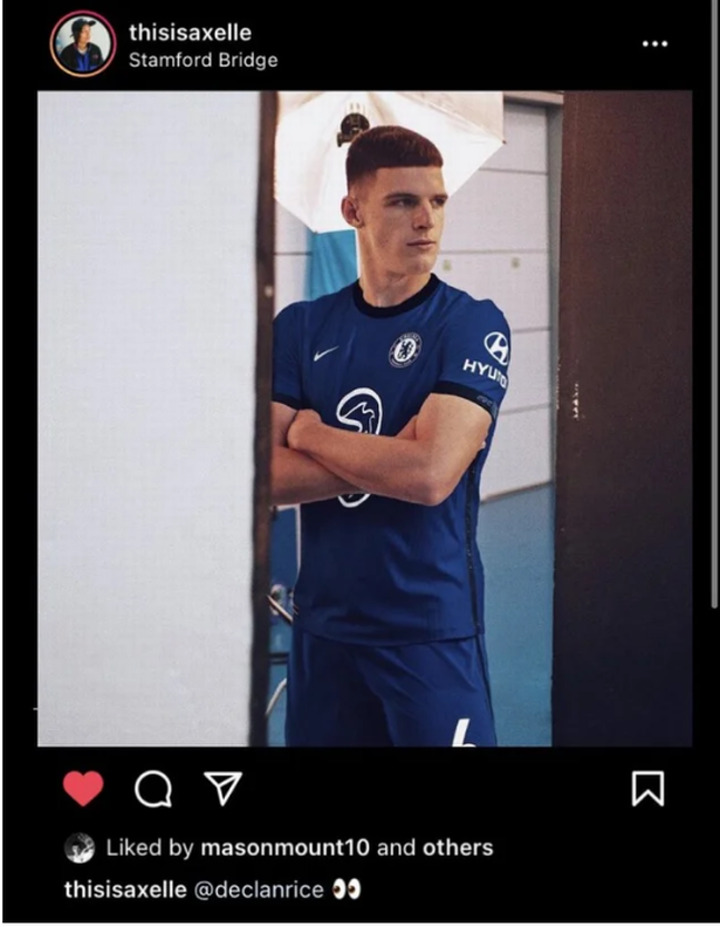 Signing new players this January will prove difficult, though, with the squad currently too large.

Many have been linked with transfers away, including Marcos Alonso, Fikayo Tomori and Antonio Rudiger.

Mason Mount is the West Ham star's best friend and would love the England international to come back to the club he left at 14 while the other transfer ventures have proved not successful.

Here are all the latest Chelsea transfer rumours.

An edited picture of Rice was posted on Instagram of the 21-year-old in a Chelsea kit.

The Portsmouth-born ace has made no secret of his desire to have Rice at Stamford Bridge, who left Chelsea at the age of 14.

Chelsea have been linked with a move for Independiente del Valle star Caicedo.

But it appears the Blues will miss out on the 19-year-old, who also caught the attention of Manchester United and Everton.

Instead, Brighton are leading the race for the young Colombian in a deal worth £4.5m, report the Guardian. 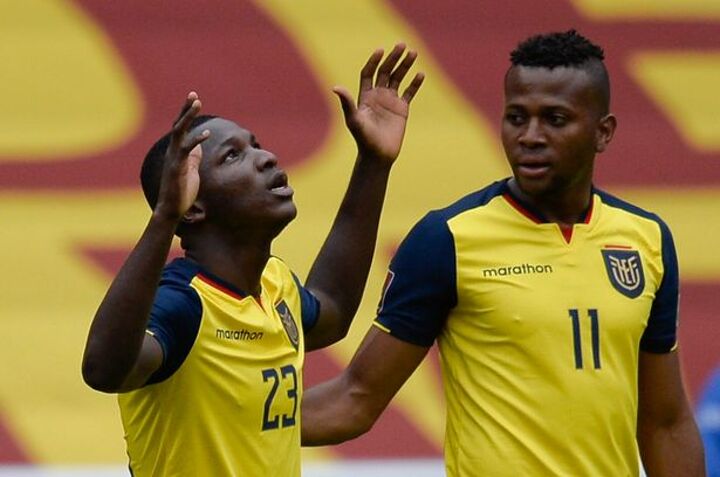 Lampard is the one pushing for a move for Rice with the Chelsea board unwilling to meet the £80m valuation.

According to The Athletic, the Blues hierarchy are uncertain if Rice has the required quality to play in a Champions League side.

The Hammers are desperate to keep hold of Rice, as well, making a transfer unlikely this month at the very least.