Cristiano Ronaldo became a household name whilst at Manchester United and, now 35, the current Juventus forward could make a sensational return to Old Trafford. 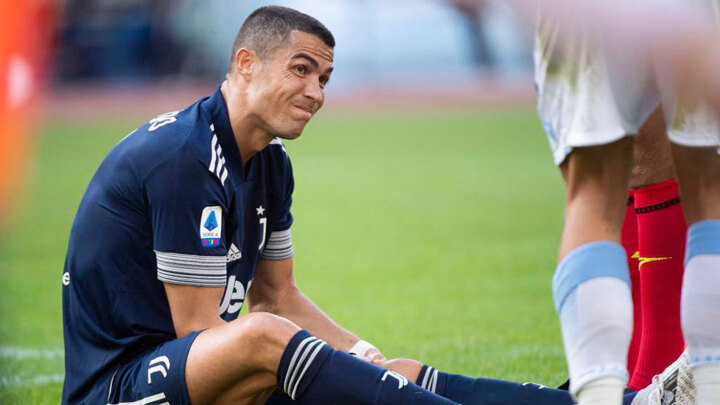 The Portugal international, who has already scored six goals in six Serie A games so far this season, departed the English club in 2009 as he joined Real Madrid for a then-world record fee.

"Our sources in Manchester and Porto confirm that Manchester United have tempted Cristiano Ronaldo with a return to the club next season," the ESPN journalist Christian Martin's tweet read.

"The Portuguese is analysing it. Juventus would negotiate if he asked for [the move]."

Cristiano has a contract at Juventus until June 2022 and he was viewed as an important signing for the club as they looked to go to the next level, but the financial impact of the COVID-19 pandemic has meant that his hefty salary has become a very heavy burden.

While he was playing for Real Madrid in 2014, Cristiano admitted that he would like to one day return to Manchester United.

"I love Manchester," he stated. "Everyone knows that.

"Manchester is in my heart. The fans are incredible and I would like to return one day."

Cristiano spent six years at Old Trafford, between 2003 and 2009, and in that time he lifted three Premier League titles and one Champions League. He scored 118 goals in 292 games before joining Real Madrid for 96 million euros.