Aston Villa are doing what Newcastle were supposed to do. 😒😒 Still waiting for Newcastle to sign players.

Lucas Digne after meeting counthino, remembering their days at Barca. 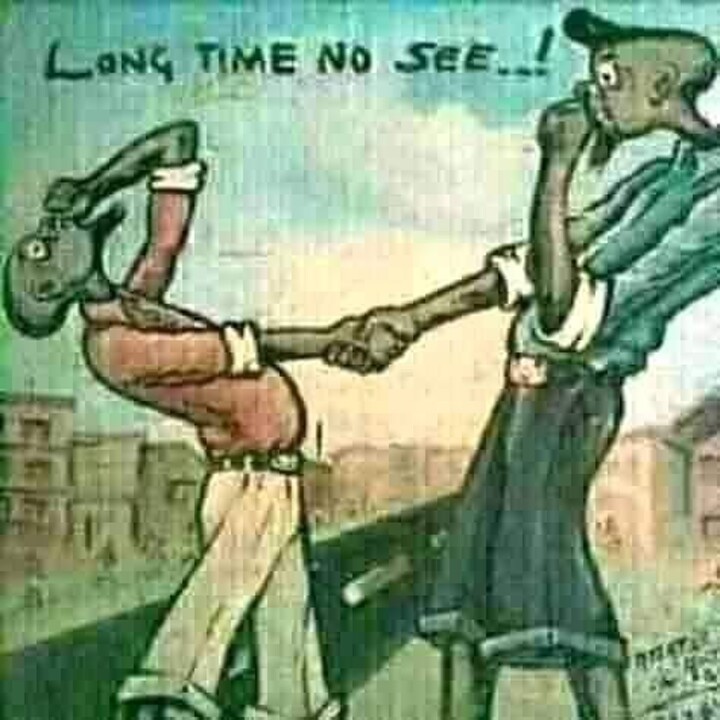 The way Aston villa is buying players these day...we may end with EPL Big seven. 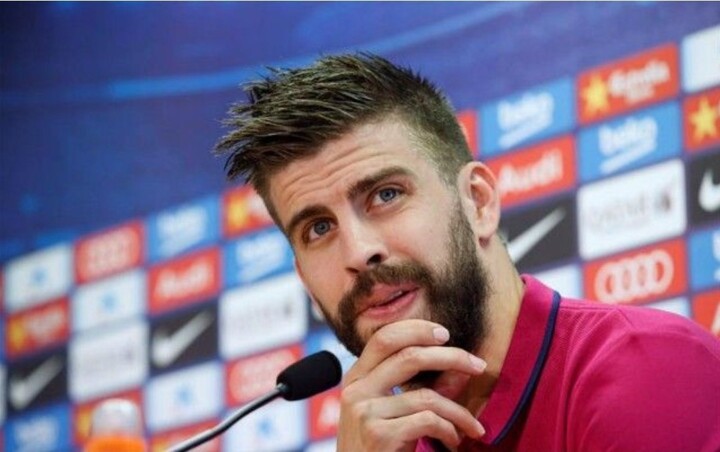 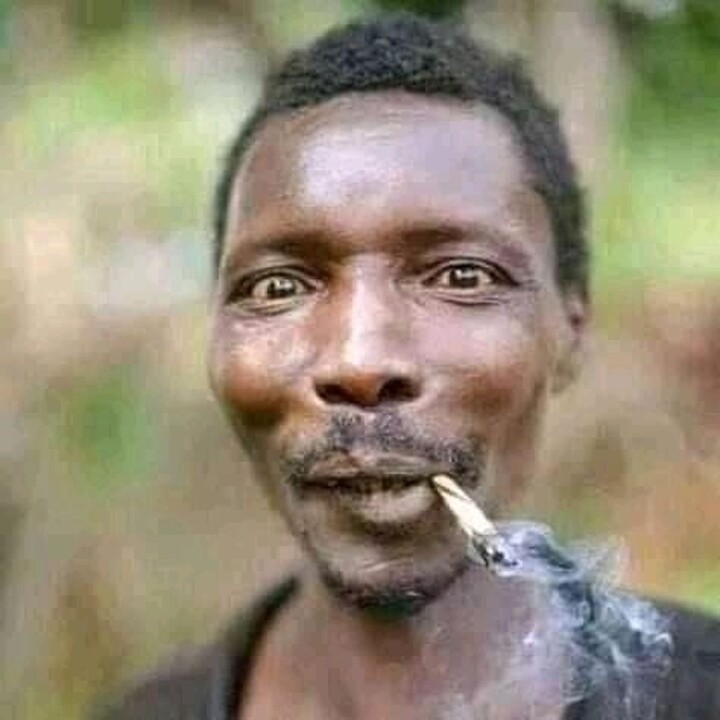 What a silly strategy 😂 Newcastle bought Burnley best player so that Burnley even struggle more, and they(Newcastle) will move ahead of them.

Brilliant Signing In this Situation.. Survival Is Important..HWTL⚫⚪🔥🔥 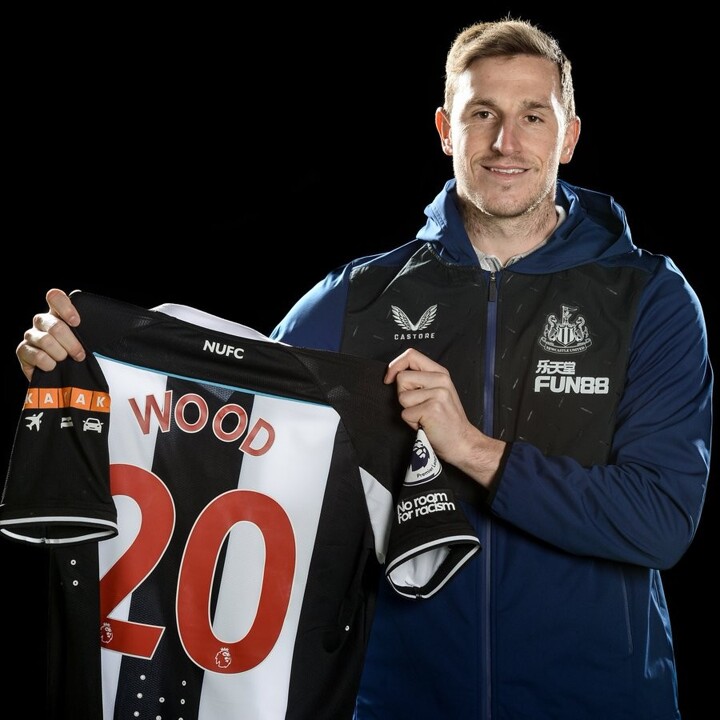 Mean while my team🤦🏽 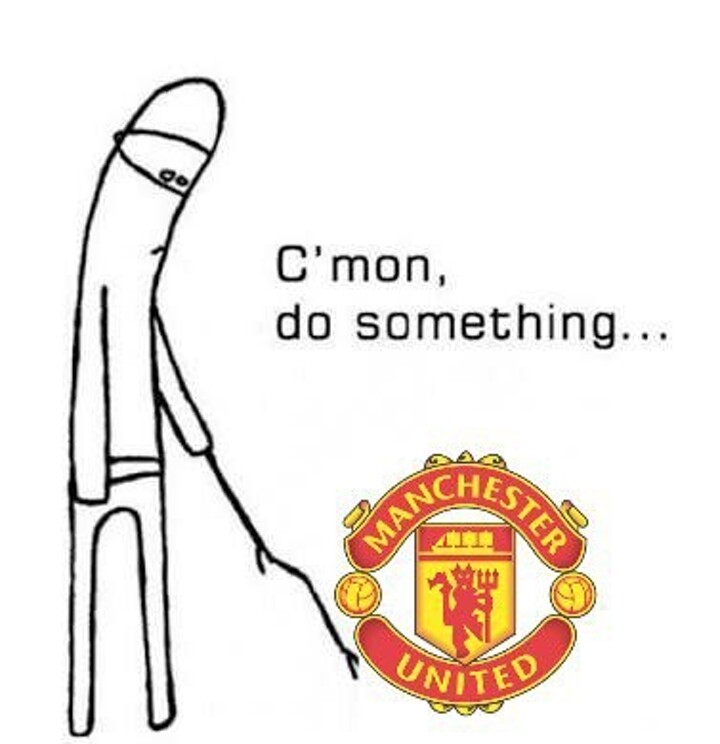 Wood in the next 2 and half year. 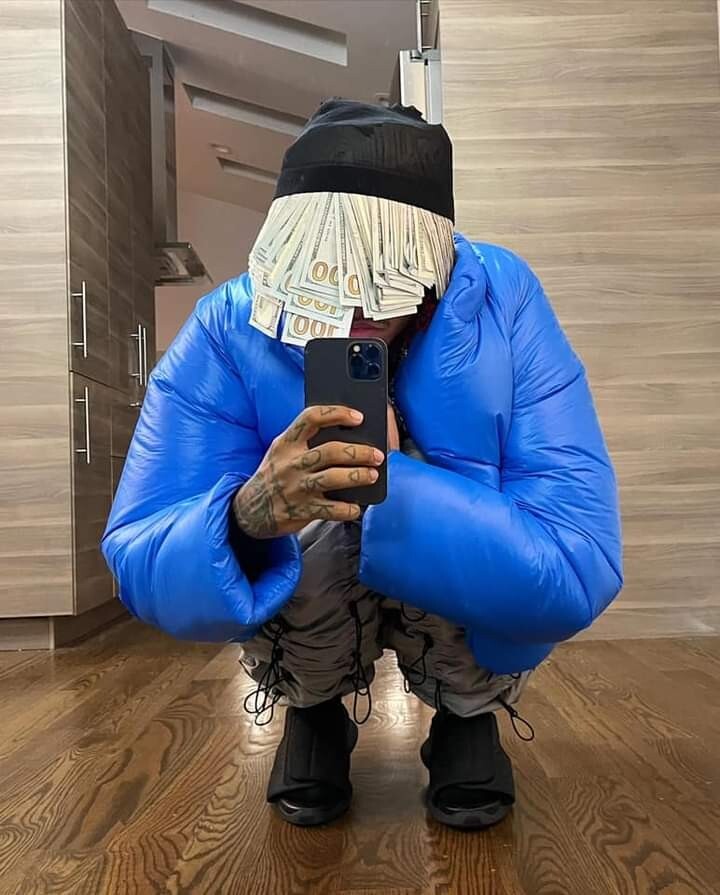 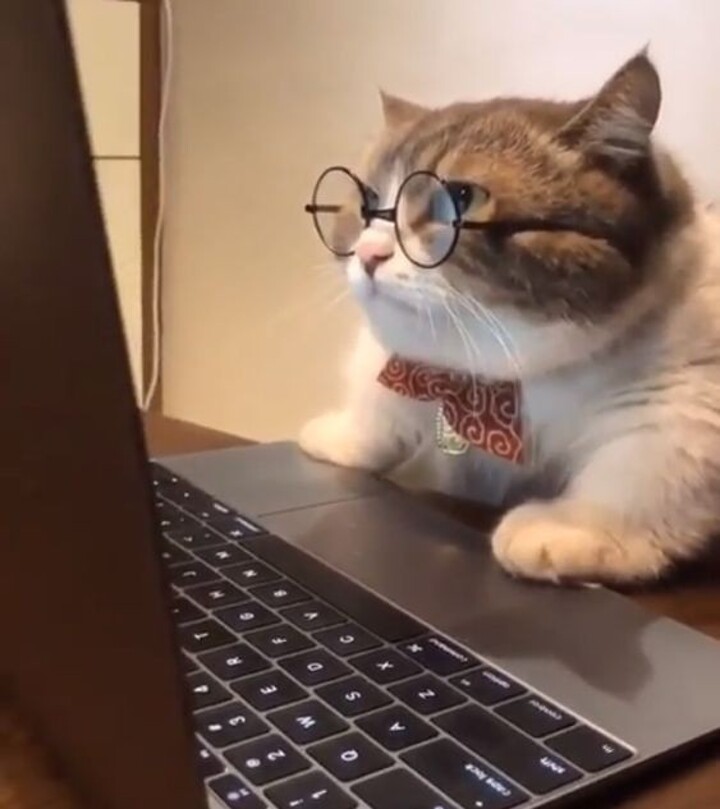 Am I the only one that noticed Arsenal are defensively stronger when they get a red card? 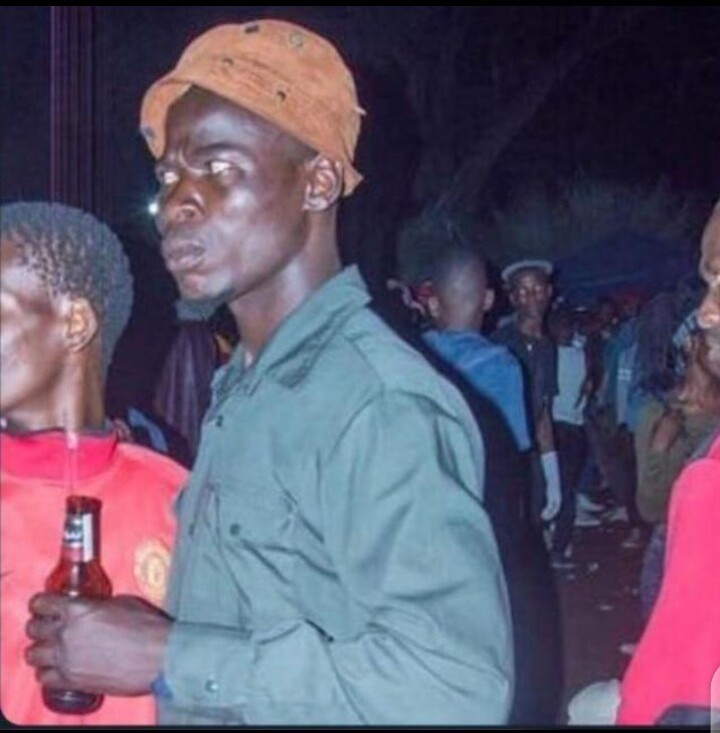 It is now confirmed that Liverpool is in Africa playing AFCON. 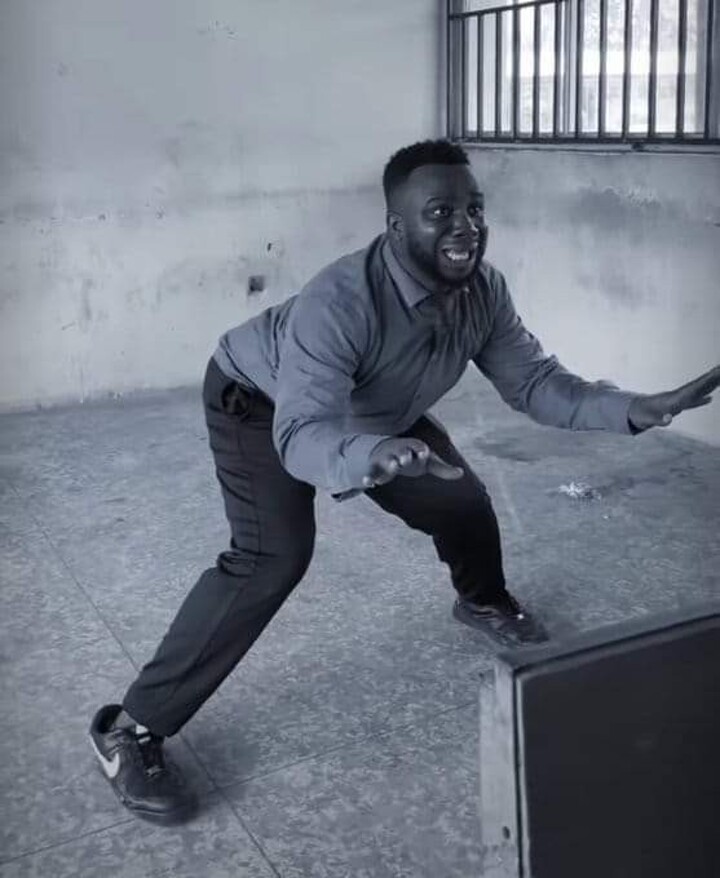 Me wondering how come Arsenal played with one man down and Liverpool still has one shot on target. 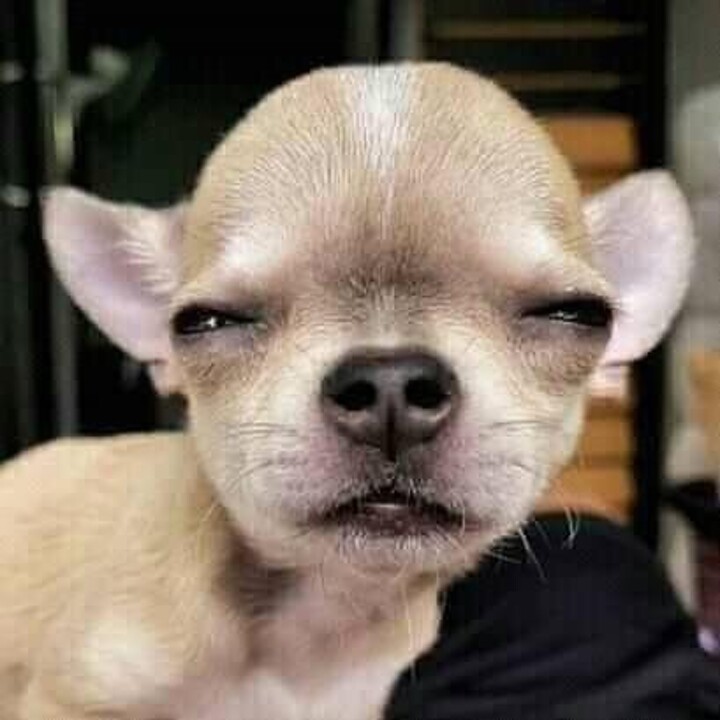 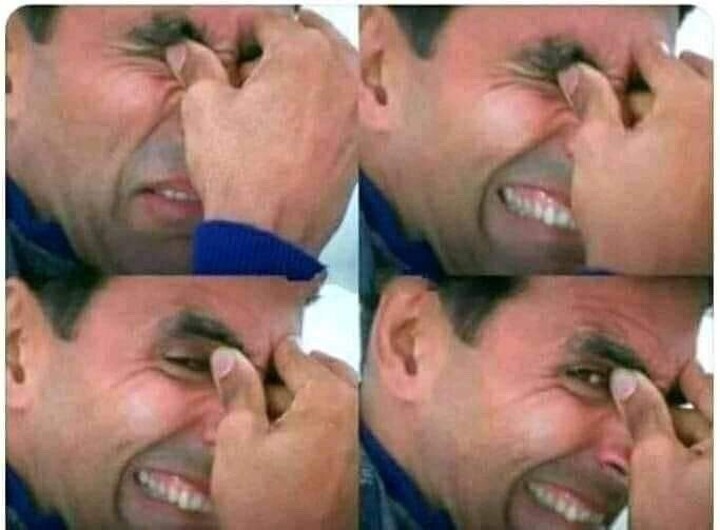 Jorginho on his way to AFCON after hearing Cameroon, the the Host country, had 2 penalties today. 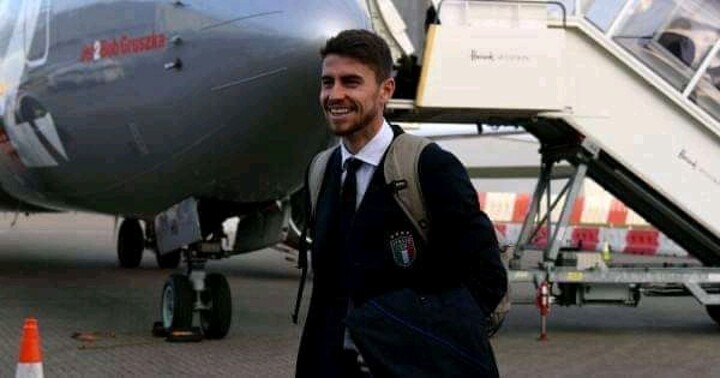 Anytime Xhaka sees an opportunity to get a red card. 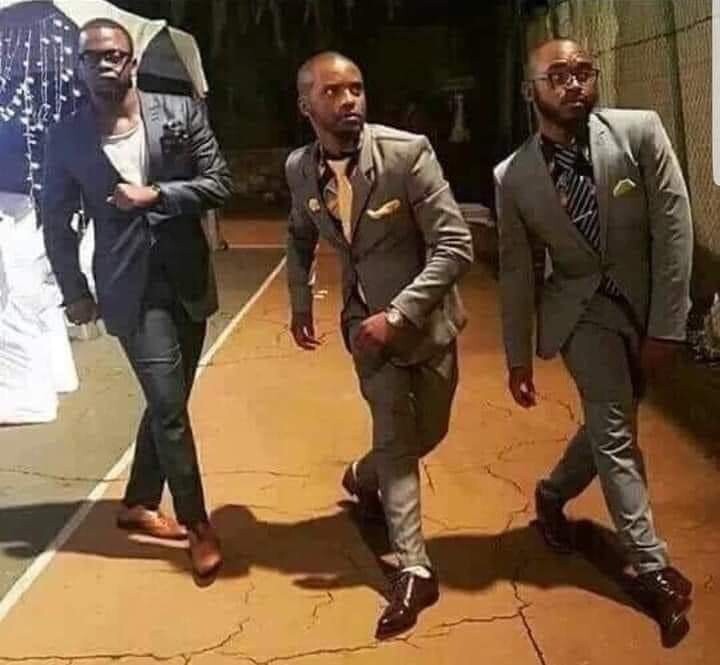 Whatever Ramos can do, Xhaka does it better. 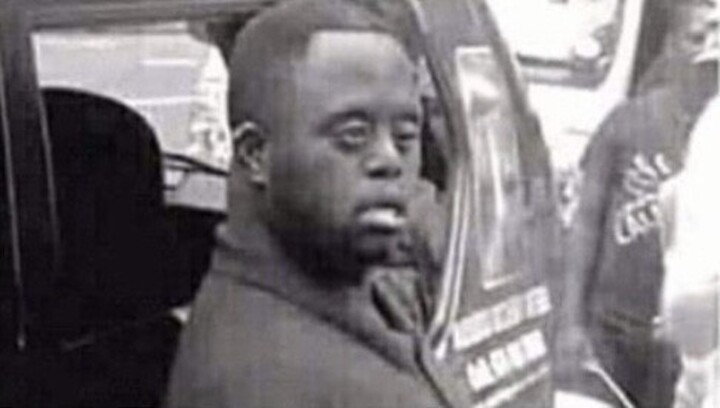 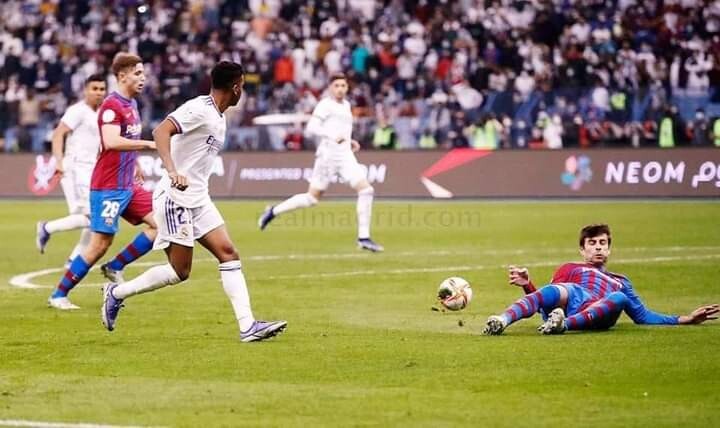 Me after seeing the biggest ever win in El clasico: 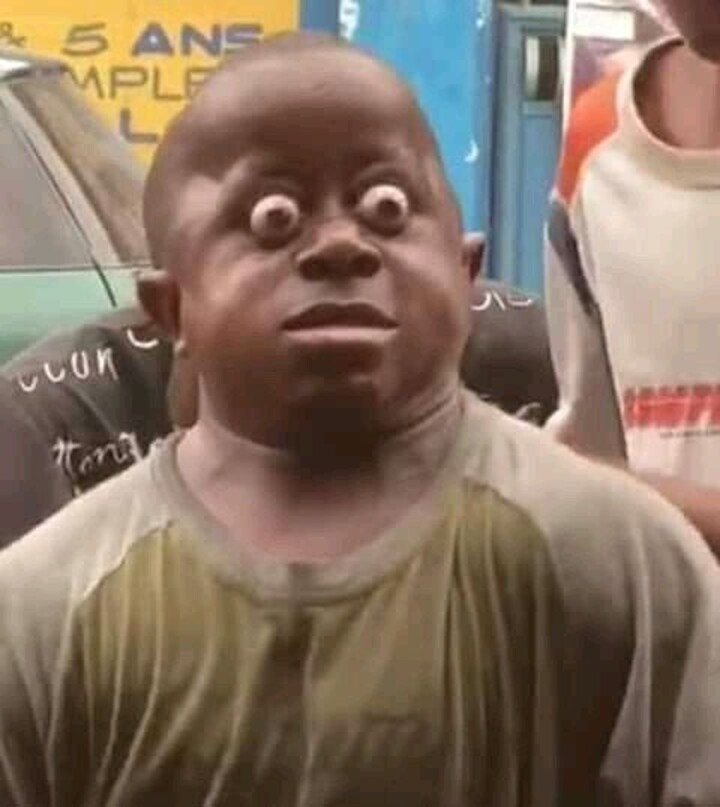 Article 5: Real Madrid surprised by Barcelona's claims of being the better side in Clasico

Revenge and guess what? both those celebration came after the score line 2-3. 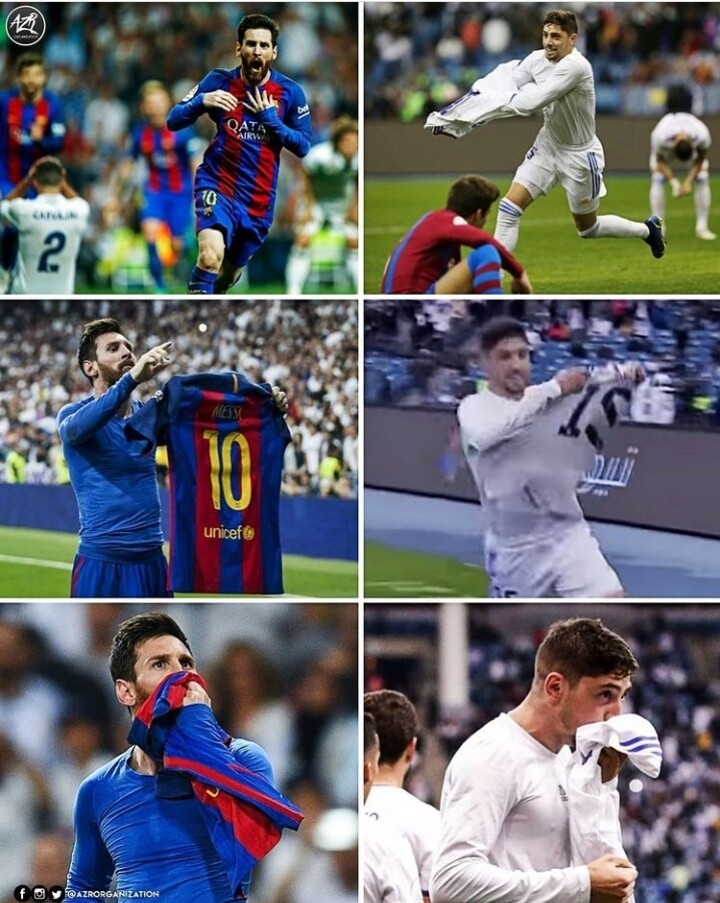 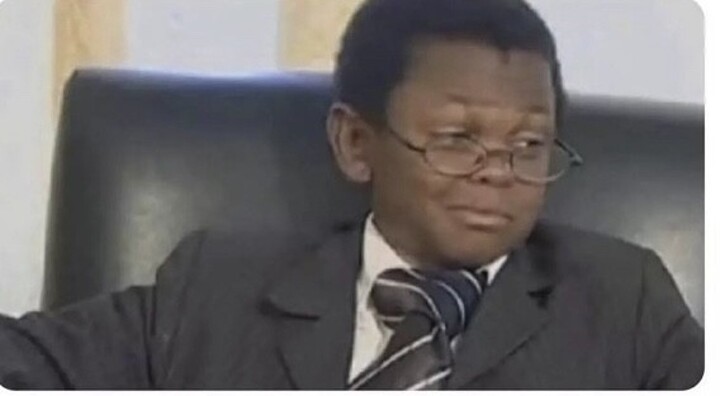 Article 6: "We can leave with our heads high"- Pique says Barcelona are 'closer to winning'

Yea they try! They will keep trying to reach for top 4 in Laliga😂😂 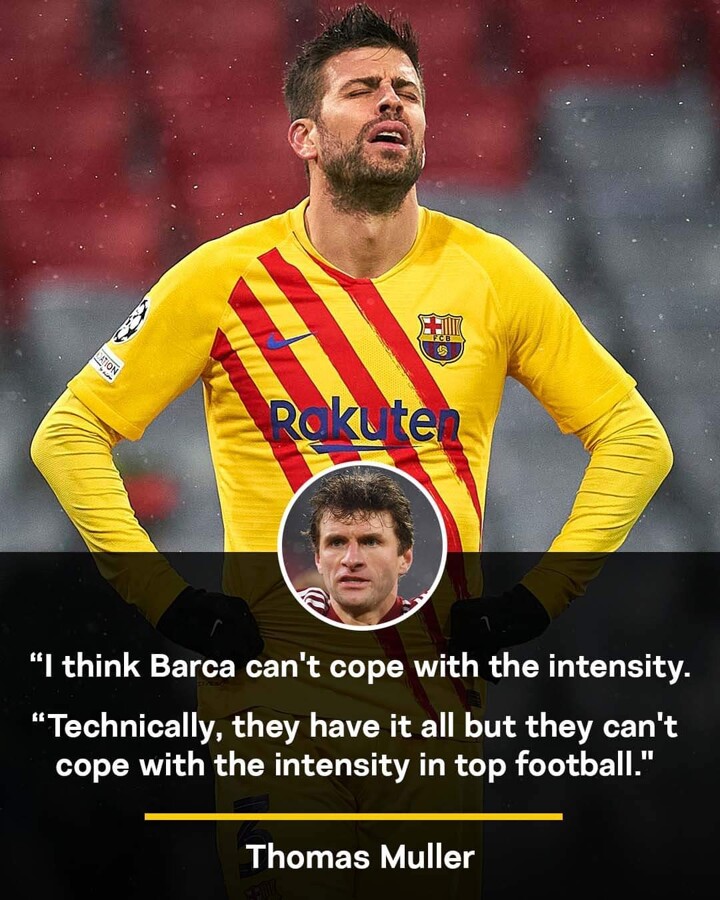 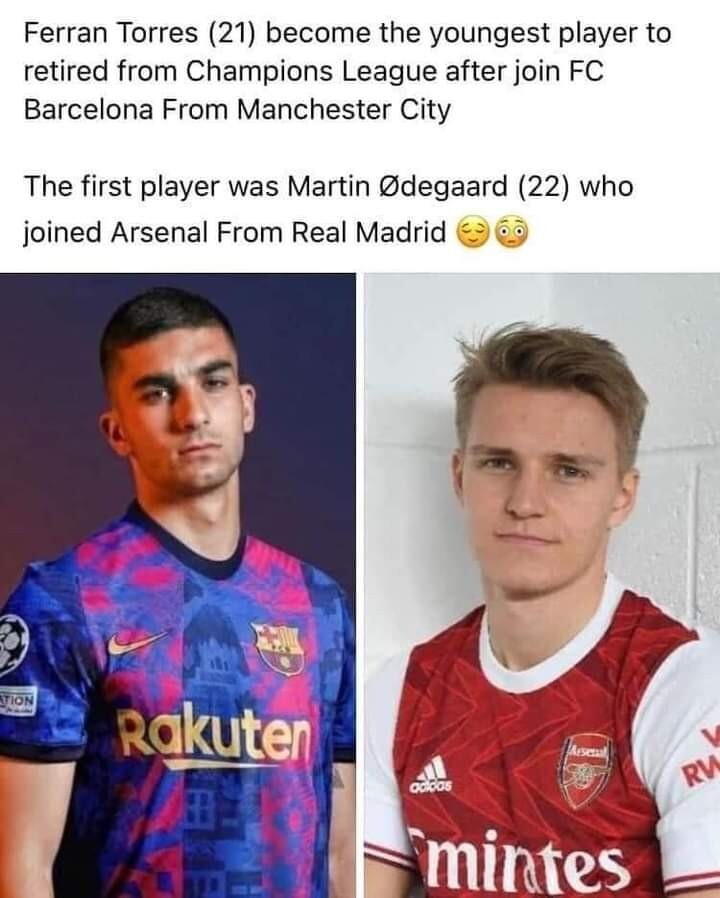 Me: Talk Less and Do More. Pique: Talk More and Do Less 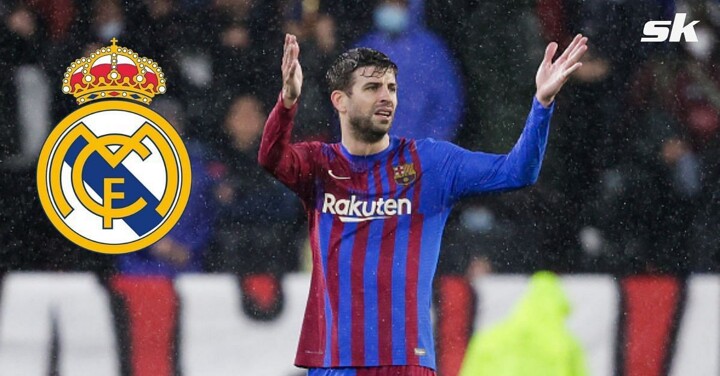 He's so busy on social media than his own area of defence. Nonsense 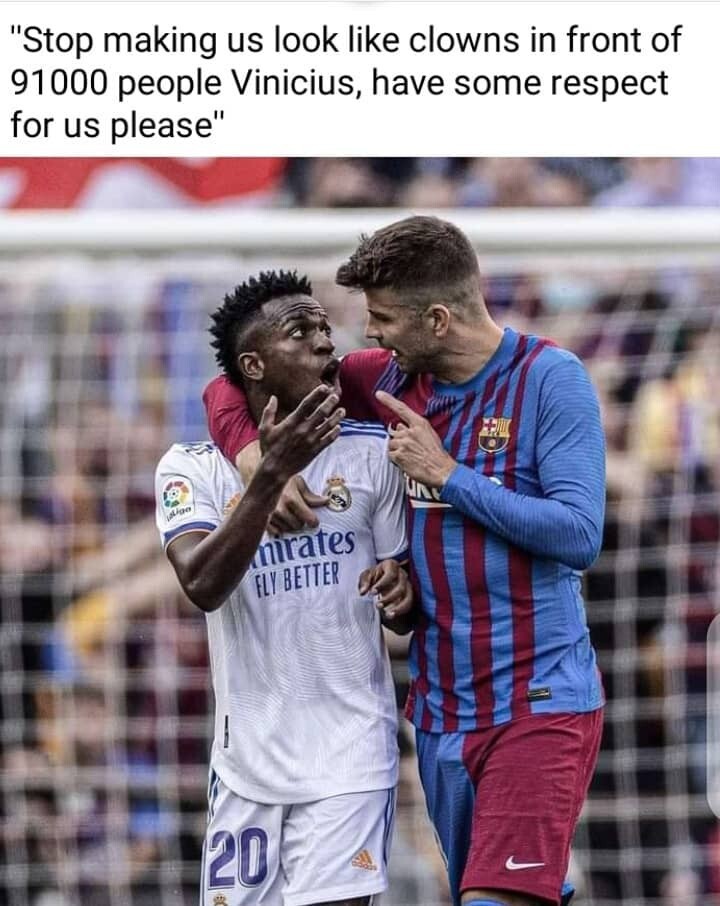 Comrade Evra, What about this Common Sense Analysis？😂 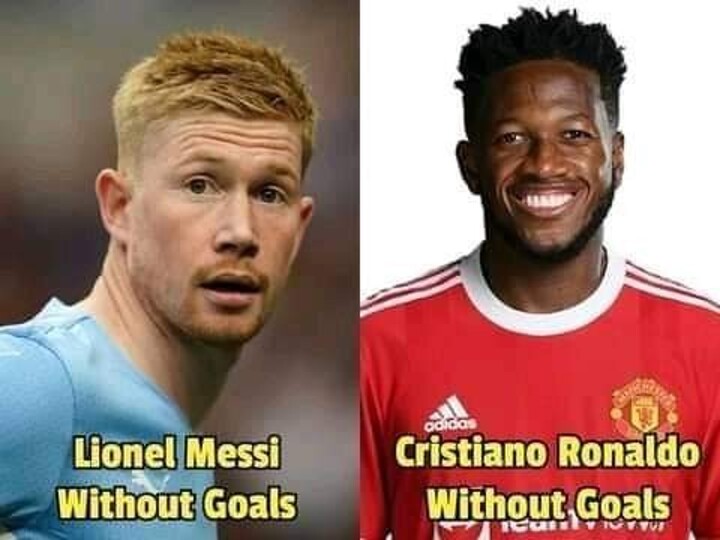 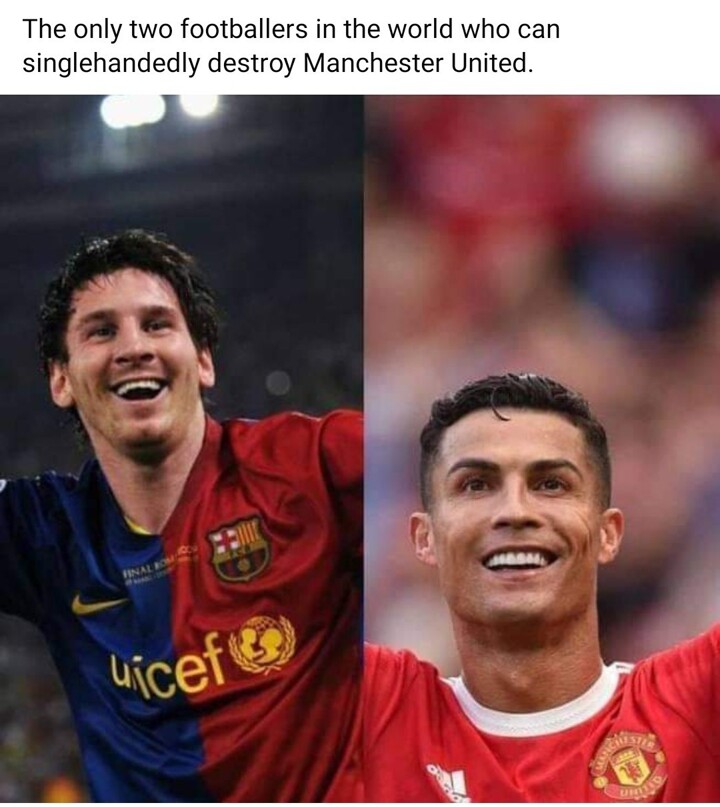 Ronaldo and his teammates must surely surprise everyone this season, believe me, all MUFC fans. At 61 years old, I still cherish MUFC including my entire family.

VAR checking if this was Atletico that won La Liga... 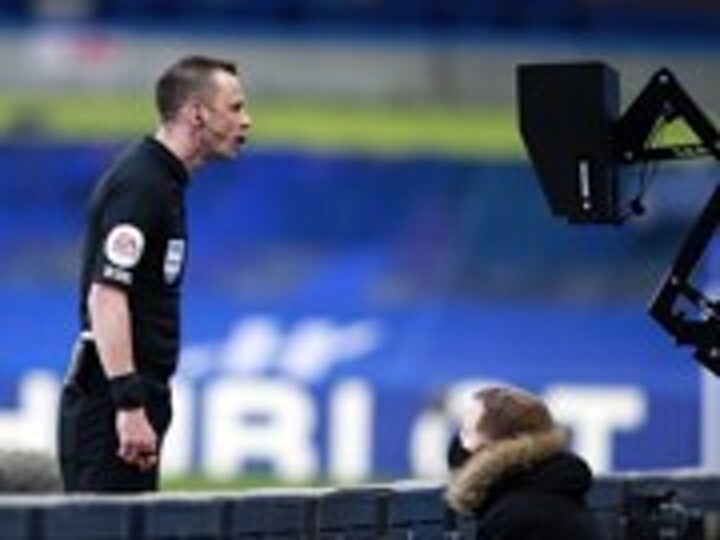 Athletic Club scored for ATM but failed to win the game, then changed their mind to win it for themselves.

Barca Fans: This is the time to support Athletic Club😂😂 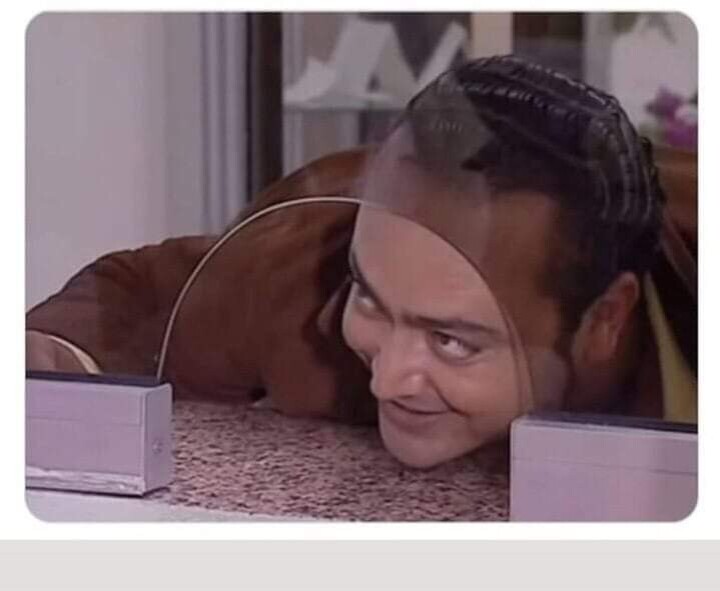