Everton are the latest club to show an interest in signing Jesse Lingard from Manchester United this summer, according to reports. 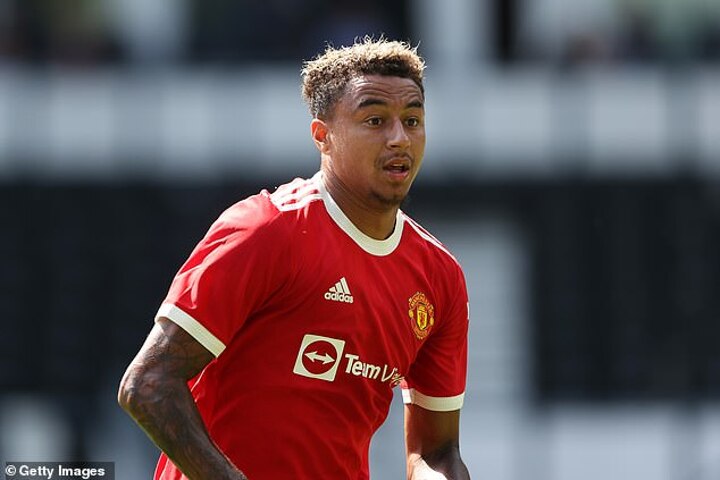 Lingard's United career looked all-but over until he was shipped out on loan to West Ham for the second half of last season, where he enjoyed a brilliant stint and forced his way back into the Old Trafford outfit's thinking and the England set-up.

Lingard is now back at United trying to show Ole Gunnar Solskjaer his worth but according to the Sun, Everton have joined the list of clubs monitoring his situation with the Red Devils.

Everton face competition however from the likes of West Ham, who are keen to sign him permanently following his impressive loan spell at the London Stadium, while Atletico Madrid are reportedly interested in his services too.

Everton's new boss Rafa Benitez is prioritising signings on the wing as he looks to provide Dominic Calvert-Lewin with extra artillery up top.

Benitez has already snapped up Andros Townsend on a free transfer, with the experienced winger having signed a two-year deal at Goodison Park on Tuesday following the expiration of his Crystal Palace contract.

Townsend is set to be joined by fellow winger and former Leicester star Demarai Gray at Goodison Park. Everton are talking to his current club Bayer Leverkusen with a buyout clause set at around £1.7million. 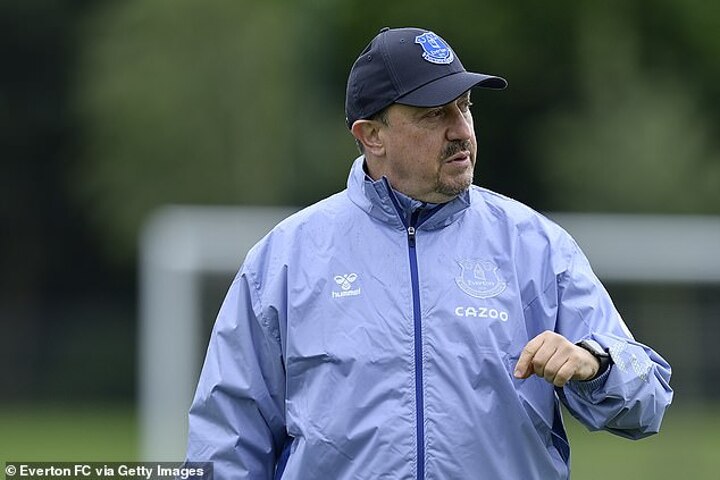 Everton are also among the clubs to have asked about Burnley's Dwight McNeil as they look to improve the service into their strikers - including Richarlison too.

Despite the likes of Everton and West Ham showing interest in signing Lingard, any deal hinges on United and their plans for him.

And Solskjaer recently dealt a blow to Lingard's transfer suitors, insisting that the England winger is part of his plans for the upcoming season.

'Jesse has come back, been bright, he wants to fight for his place and there's nothing better than seeing players want to fight for their place,' Solskjaer said after United beat Derby in a friendly on the weekend.

'What he did towards the end of last season, that's the true Jesse, that's what we know he's capable of and I think we saw towards the end that we lacked some options at times. Jesse is in the plans at the moment.' 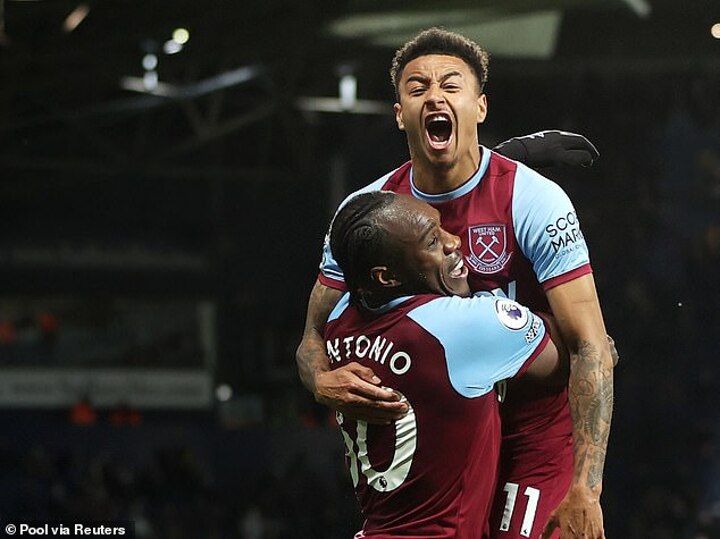