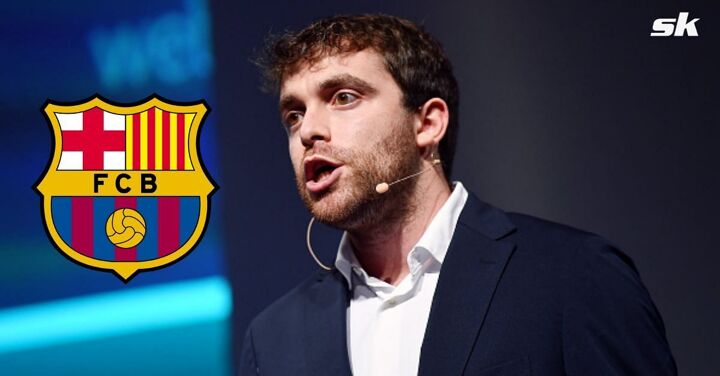 The Brazilian arrived at Villa Park on loan in January this year with an option to make the move permanent for £33 million.

However, reports suggest the La Liga giants are set to offer Villa a revised fee.

Romano has now given a further update on the saga, claiming that talks are currently in progress and the Premier League side are ready to pay his wages in full.

"Aston Villa are really confident to sign Philippe Coutinho from Barça on a permanent deal. It’s confirmed on Barcelona side too talks progressing. #AVFC More: Aston Villa are set to reach full agreement with Coutinho on his salary/deal. It’s up to the clubs now."

Coutinho made a fast start to life on his return to English shores, scoring four goals and making three assists in his first eight top-flight appearances.

But more recently, he's stuck in a rut, failing to score or assist in the next seven games as the Brazilian has failed to build on his earlier form.

According to Spanish news outlet Mundo Deportivo, Barcelona are ready to sell Coutinho for about €15-20 million as they're keen to get him off their payroll.

The Catalans signed the 29-year-old from Liverpool in January 2018 for €160 million, the second-most transfer fee paid in history at the time.

However, the player struggled to live up to his price tag, scoring only 24 goals and making 14 assists from 106 games in all competitions.

He was loaned to Bayern Munich during the 2019-20 season where Coutinho won the treble, but returned to Camp Nou a year later, only to struggle for regular gametime.

Barcelona bought Countinho for £142 million but have reportedly been offered just £12 million by Villa, which is almost 12 times less than their initial investment.

The club is so desperate to get him off their wage bill that they're ready to offload him for less than the £33 million stated in his clause.