Former Manchester United goalkeeper Sergio Romero is signing for Italian side Venezia until the end of the season. 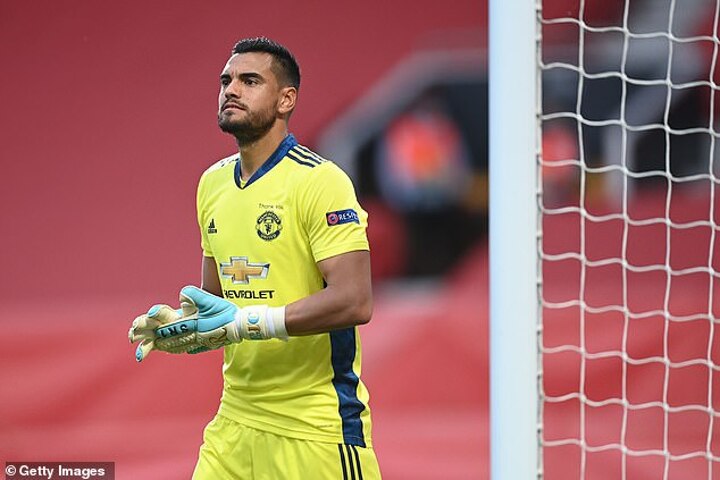 The 34-year-old has been a free agent since leaving United in the summer and has held talks with a number of clubs in England and across Europe but has opted to sign for Venezia who are 17th in Serie A, just above the relegation places.

Romero twice saw moves to Everton fall through over the past year and held talks with the likes of La Liga sides Valencia and Granada plus the likes of Roma and Spezia but financial constraints played a part in those clubs looking to recruit from elsewhere.

The Argentina international had proved an able deputy for David de Gea at United but had grown frustrated with his lack of first team opportunities while the emergence of Dean Henderson also played a part in his departure.

Romero's wife had even expressed her frustration on social media when United blocked a move to Everton last year after changing their demands on a proposed loan.

Everton had offered to cover his £100,000 a week wages and pay a £2m loan fee but United then demanded a permanent £8m fee when he had one year left on contract.

Now he is ready to sign a deal until the end of the season with Venezia with the option of a further year if all goes well.