Fulham defender Tosin Adarabioyo is available for £10million this summer due to a release clause in his contract, Sportsmail understands. 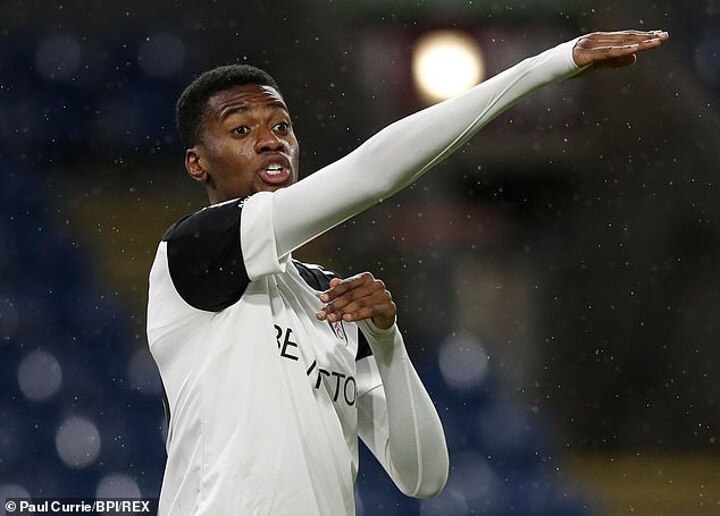 The former Manchester City centre-half was one of the Cottagers’ best performers in the Premier League last season, forming a solid partnership with Joachim Andersen in the heart Scott Parker’s defence despite their relegation into the Championship.

But the 23-year-old is set to leave Craven Cottage this summer as it emerged he can join another club if a bid of £10million is tabled.

The clause expires 30 days before the Championship season, which is scheduled to start on August 7.

The news will be of interest to a number of Premier League clubs ahead of the transfer window, with Arsenal and Newcastle believed to be among the clubs monitoring the defender’s situation.

Adarabioyo is expected to remain in the top-flight next season following a string of impressive performances for Fulham.

His stats for last season were rated among the best in the Premier League for central defenders alongside the likes of Ruben Dias, Harry Maguire and John Stones. 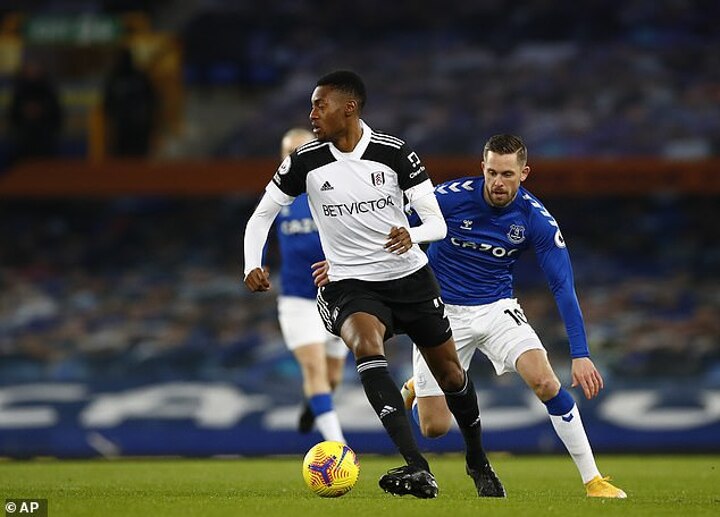 He recorded the most clearances in Premier League (193) and fastest sprint time of any central defender.

However, with Andersen’s loan spell from Lyon expires and Adarabioyo destined for a return to the Premier League - it is looking increasingly Fulham will be required to form a new central defensive partnership ahead of next season.