Chelsea director Marina Granovskaia is poised to become the next big name to leave the club, after it was confirmed today that Bruce Buck will step down as chairman. 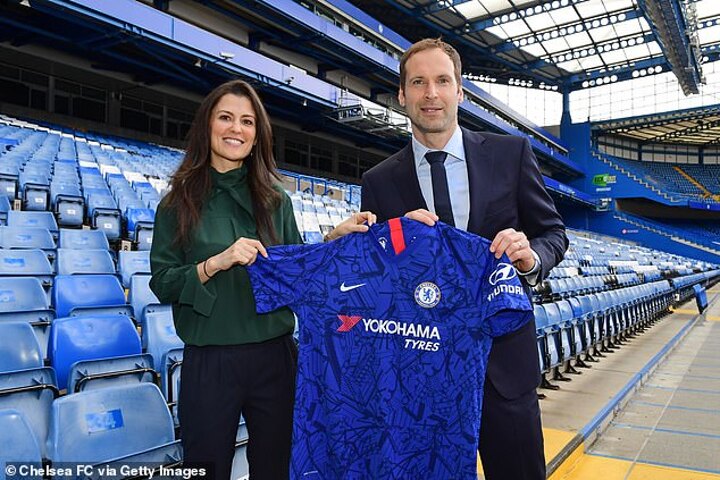 According to The Telegraph, Granovskaia, one of the most influential figures in world football, will follow Buck out of Stamford Bridge, with some sources even indicating her departure could be confirmed before the transfer window closes.

In that case, it has been suggested Todd Boehly, who took control in west London after completing his takeover, may oversee transfer negotiations. Granovskaia, in her role under Roman Abramovich, was lauded as 'football's best club director'.

Earlier, the Blues issued a statement revealing that Buck, another key figure in Abramovich's lengthy reign, would leave.

It comes just three weeks into the ownership of Boehly, who took over from Abramovich in a £4.25billion deal after a long-running saga in which the Russian oligarch was sanctioned by the UK Government due to his close ties with Vladimir Putin.

The Government had urged the Blues to ditch their long-standing links to Abramovich and that appears to include Buck, who was appointed chairman towards the start of the Russian's ownership of the club.

In a statement on Chelsea's official website, he said: 'I am proud to have helped Chelsea realise great success on the pitch and make a positive impact in the community.

'Now is the right time to step down and let new ownership build on the strong foundations we have in place.

'The owners have a compelling vision for Chelsea’s future, and I look forward to helping them achieve it in this new role alongside our incredible staff, players, coaches and supporters.' 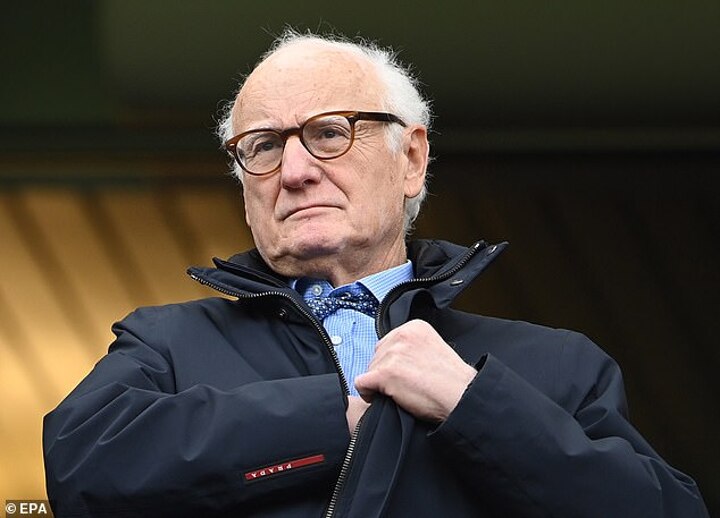 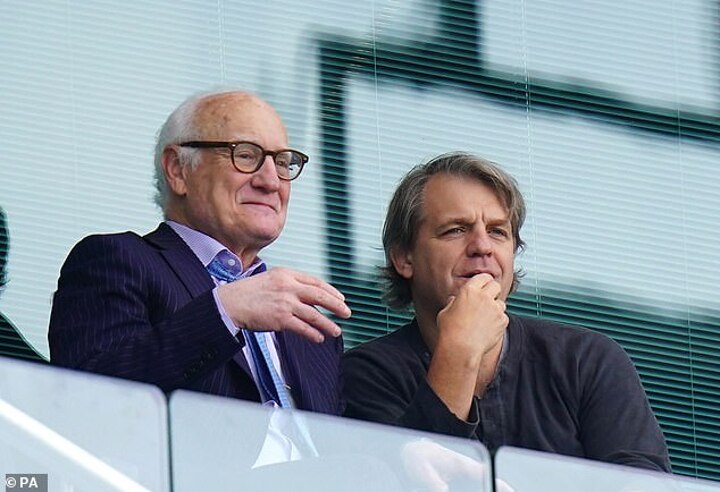 Despite leaving his role as chairman, Buck will continue to support the club as a senior advisor going forward.

In a statement of his own, Boehly thanked Buck for his work in the role.

He said: 'Bruce has led Chelsea Football Club to the highest levels of international and domestic football, while also developing one of the most active social responsibility projects in sport. We thank Bruce for his service and his commitment to the Club.' 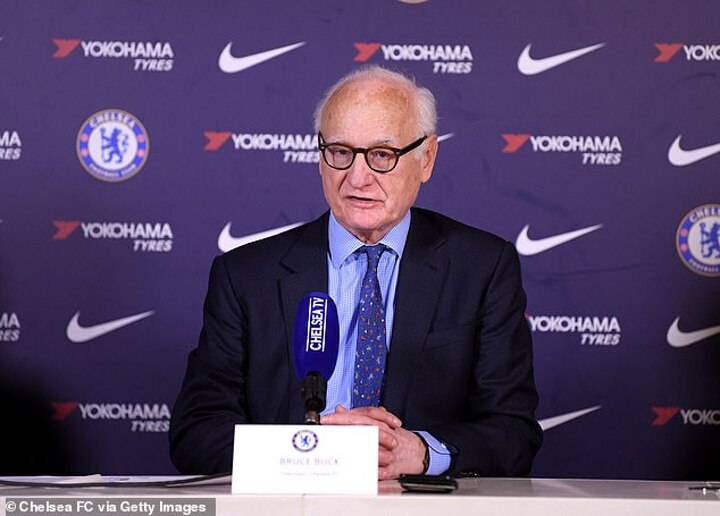 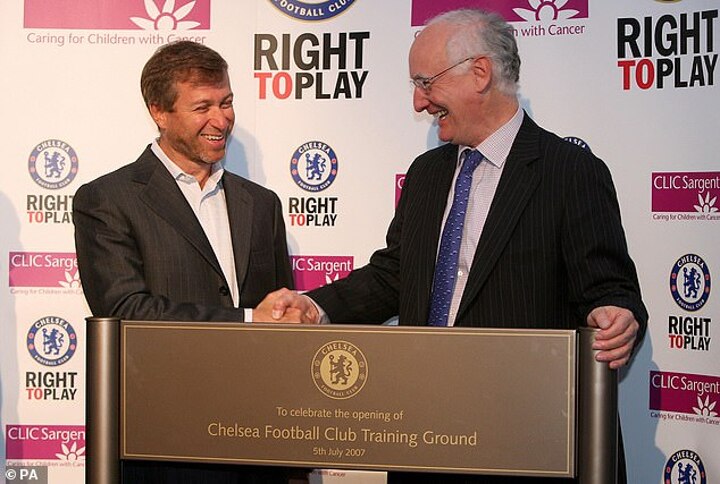 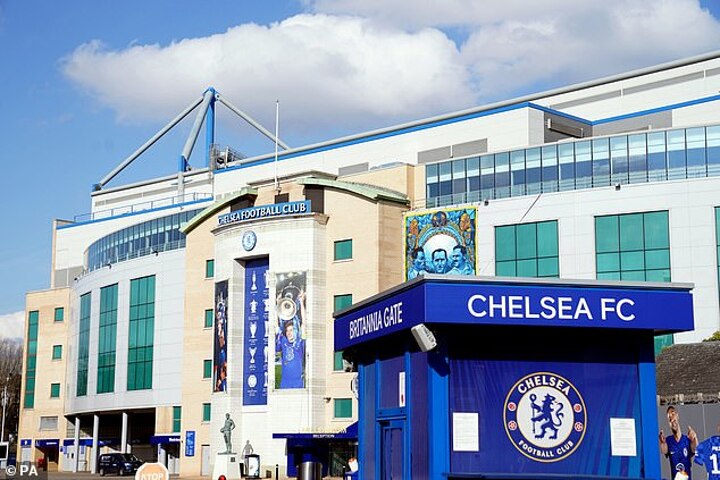 Buck, along with director Granovskaia, played significant roles in Boehly's takeover, which raised eyebrows as the two closest aides to Russian oligarch Abramovich.

Their positions at the club were said to be uncertain due to Boehly's takeover.

German publication Bild however reported that she could leave the club in August after one final transfer window with the club.

The Times claimed last month that Buck and a handful of others would be splitting a pot of around £30m from the Boehly-led takeover between them, with Granovskaia set to receive £20m.

Buck had been seen sitting alongside Boehly before the takeover was completed, at matches towards the end of last season.

During Buck's time at the club, Chelsea solidified their status as one the world's most successful clubs, winning 18 major trophies. 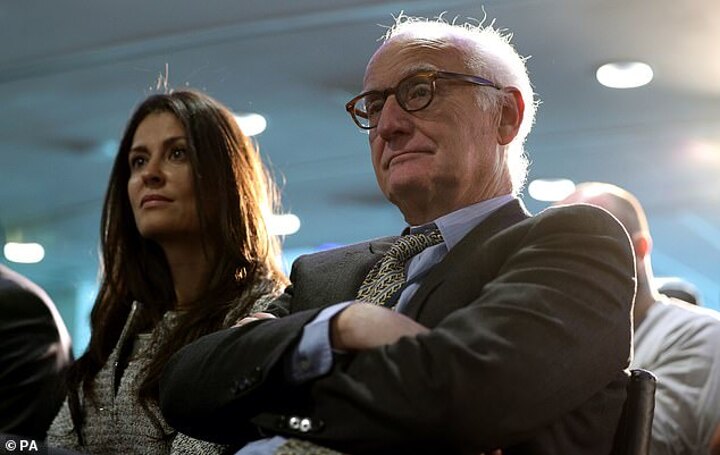 'In 2010, Buck, as Trustee and Chairman, helped establish The Chelsea FC Foundation, which supports a broad range of initiatives including increasing access to youth athletics, hosting education and employment programmes, and leading anti-discrimination campaigns.'

Chelsea were a club in turmoil off the pitch on the back of Russia's invasion of Ukraine. 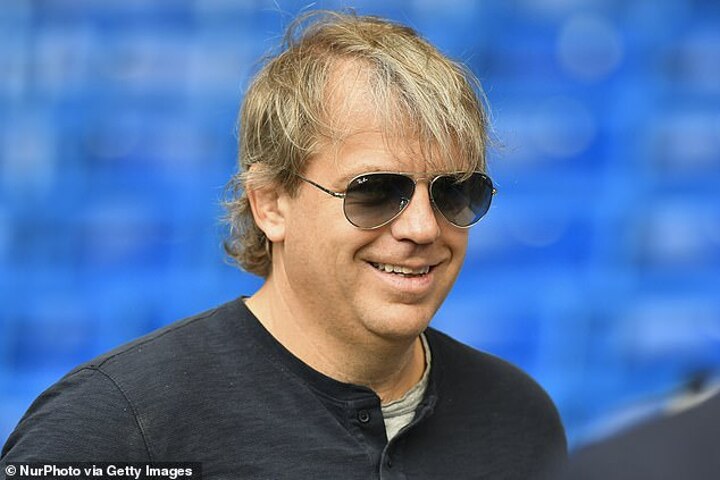 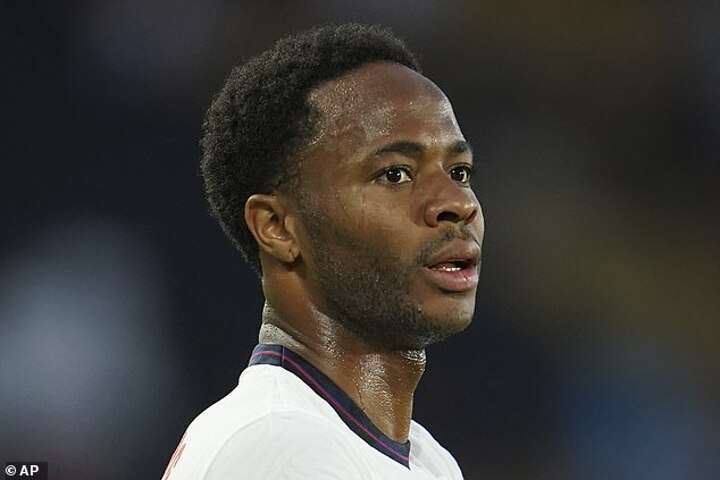 Abramovich's sanctioning led to the club being unable to sell match-day tickets, negotiate new contracts for players or work on signing new additions to the squad.

Thomas Tuchel's side, who finished third in the league last season, are expected to be busy under American Boehly this summer.

The likes of Antonio Rudiger and Andreas Christensen have departed, while Cesar Azpilicueta, Romelu Lukaku and Marcos Alonso could all follow out the exit door.

Chelsea have been linked with the likes of Raheem Sterling and Ousmane Dembele, while Jules Kounde could be recruited to bolster their defence.