Pep Guardiola believes Bernardo Silva will remain a Manchester City player next season amid reported interest from Barcelona - but admitted he does not feel comfortable keeping unhappy players. 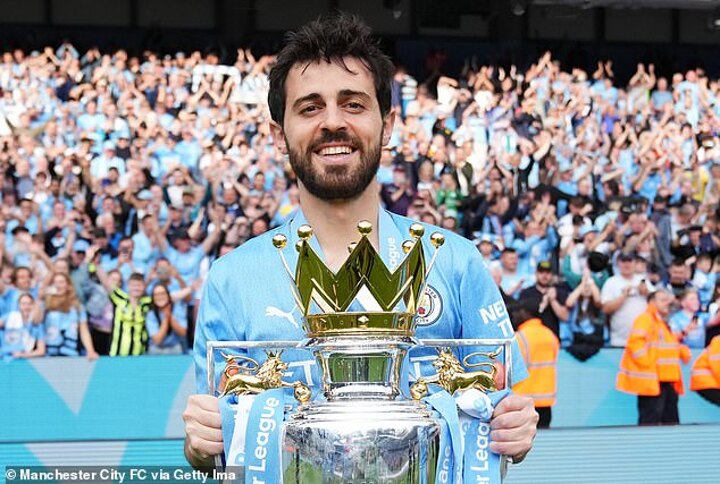 The Portuguese midfielder made 50 appearances and scored 13 goals in all competitions last campaign, as the reigning champions clinched a fourth Premier League title in five years.

Guardiola addressed Silva's future during the announcement of Man City's charity friendly with Barcelona in August. 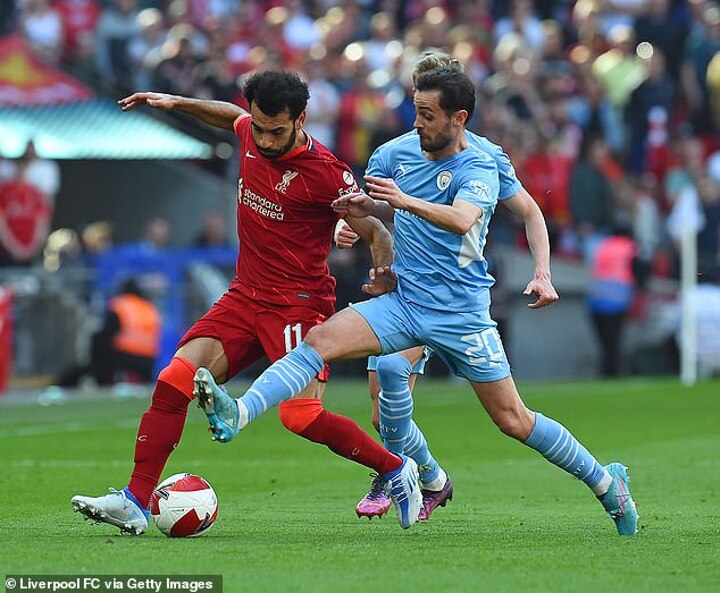 'As of today, in my opinion, I think Bernardo Silva will continue with Man City next season,' the 51-year-old said.

'Our goal, as a club, is for him to stay with us. This is our intention, although I don't like to keep players at Man City that are unhappy.'

As reported by Spanish newspaper Mundo Deportivo, Silva has already told the club of his desire to leave the Etihad this summer, outlining his preference to join Barcelona. 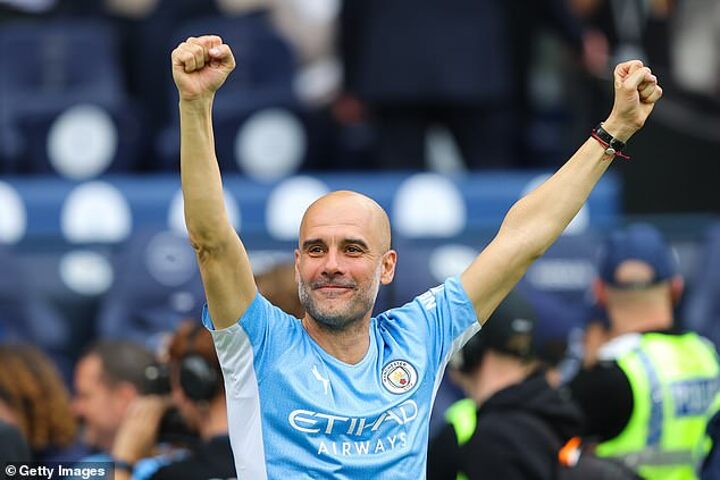 The La Liga giants are reportedly interested in the City star, as Manchester United continue to pursue a move for Dutch midfielder Frenkie de Jong.

Guardiola and several City representatives travelled to Barcelona on Monday to discuss the details of their charity friendly, but the clubs may well have held transfer talks as well.

The match, which is planned to take place at the Nou Camp on August 24, is designed to raise funds and awareness for Amyotrophic Lateral Sclerosis (ALS).

It is in honour of former Barcelona goalkeeper and assistant Juan Carlos Unzue, who was diagnosed with the condition in 2020.

Chelsea reportedly stepped up their pursuit of Raheem Sterling on Sunday ahead of Romelu Lukaku's expected return to Inter Milan this summer.

The England star admitted last October that he would consider leaving Man City if his lack of game time persisted. 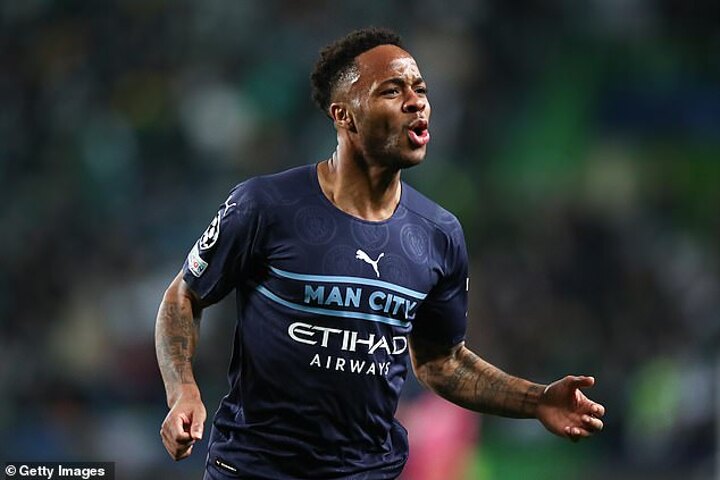 New signings Erling Haaland and Julian Alvarez will further saturate minutes amongst those in the front three, which could continue to restrict the 27-year-old's playing time next season.

A move to Stamford Bridge would call an end to Sterling's seven-year career at Manchester City.