Former Real Madrid winger-turned-television pundit Javier Balboa has urged his former club to push for Kylian Mbappe once again in the future. 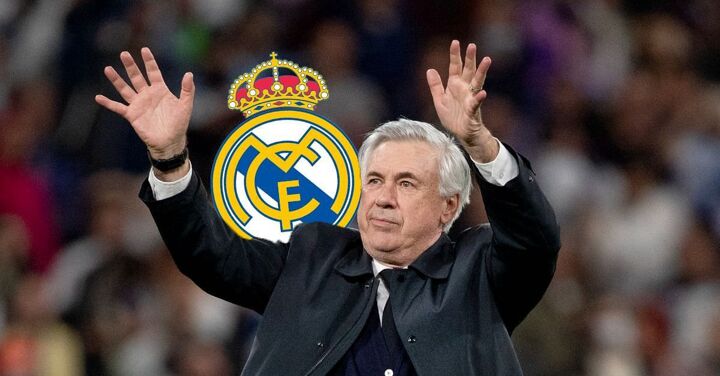 The World Cup-winner was strongly linked with a move to the Spanish giants this summer with his contract with Paris Saint-Germain (PSG) expiring.

However, the forward ended up signing a new deal at the Parc des Princes, which came as a bitter blow to Los Blancos.

However, Javier Balboa, who came through the youth ranks of Real Madrid, has urged the Madrid-based club to maintain their interest in the attacker.

The former Equatorial Guinea international has claimed that he understands the kind of pressure Mbappe had to deal with when he committed his future to PSG.

Balboa has insisted that things could change in two years' time and Real Madrid should not close the doors on the PSG superstar. Balboa said on the football show El Chiringuito, as quoted by PSG Talk:

“He is a young guy, and the pressure he exerts on him, not only from the club but from France, the president, etc."

“That is to say, and he also said, that I have also said, from the first moment, that a thousand things can happen in two years."

Balboa has insisted that Mbappe did not entirely rule out joining the Liga champions in the future and he would welcome him with open arms. He added:

“In other words, he did not completely close the door [on joining Real Madrid]."

"I want the best for Real Madrid, and if I see that he is one of the best, then I want him to come.”

Will Real Madrid revive their interest in Kylian Mbappe?

We will have to wait and see whether Real Madrid decide to revive their interest in Mbappe in the future after what happened this summer.

It is public knowledge that Florentino Perez was desperate to sign the attacker this summer.

The Los Blancos president did not take Mbappe's decision to stay at PSG too kindly. He told El Chiringuito, as quoted by The Athletic:

“His dream was to play at Real Madrid.”

“We wanted to do it last August and they didn’t let him leave, he kept saying he wanted to play at Madrid and 15 days before that changed the situation."

“This is not the Mbappe I wanted to bring, he is another one, who must have changed his dream."

It will be quite interesting to see Real Madrid get back in the race for the Frenchman after such comments from their president.

However, considering Mbappe is still just 23 years of age, the possibility cannot be ruled out.