Inter are not interested in doing a swap deal with Bayern Munich involving Ivan Perisic and Corentin Tolisso according to a report from FCInterNews.it. 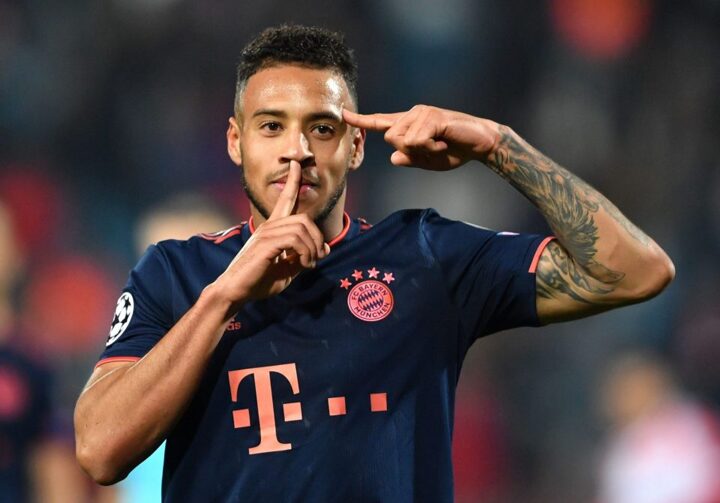 Croatian national team winger Perisic is currently out on loan at the Bundesliga club and they have an option to buy him but rather than pay it, they would seemingly be keen on doing a deal with Inter that would see the players swapped.

However, with Perisic valued at €20 million and Tolisso valued at €30 million, Inter would likely have to add a sum of cash to even things out.

Inter, as per the report, would not be keen on this idea as they would like to sell Perisic to help raise funds for the Summer transfer window.

Moreover, the report states that Inter are not keen on Tolisso at the moment and he is not one of their priorities, mainly because Antonio Conte does not want him.