Inter have already began talks with Genoa over the possible transfer of young midfielder Kevin Agudelo according to a report from FCInterNews.it. 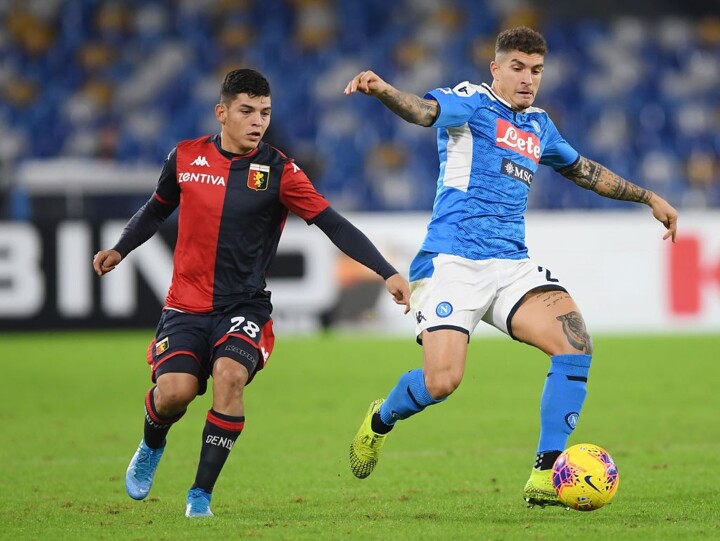 The Colombian has impressed Inter on several occasions this season and did so once again this past weekend during Genoa's 1-0 loss at home to Torino.

Inter could look to take full advantage of their good relations with Genoa to sign the 21-year-old perhaps as early as this coming Summer.

They would proceed to loan him back to the Rossoblu to enable him to continue his development, exactly the same as they did with goalkeeper Ionut Radu this past Summer.

Agudelo only joined Genoa back in August from Atletico Huila and has wasted absolutely no time when it comes to trying to make a name for himself. The central midfielder has made six appearances for the Genoese club, in which he has contributed one goal and provided one assist too.