Inter could pay as much as €45m for Real Madrid full-back Achraf Hakimi, who will sign a five-year contract with the Nerazzurri. 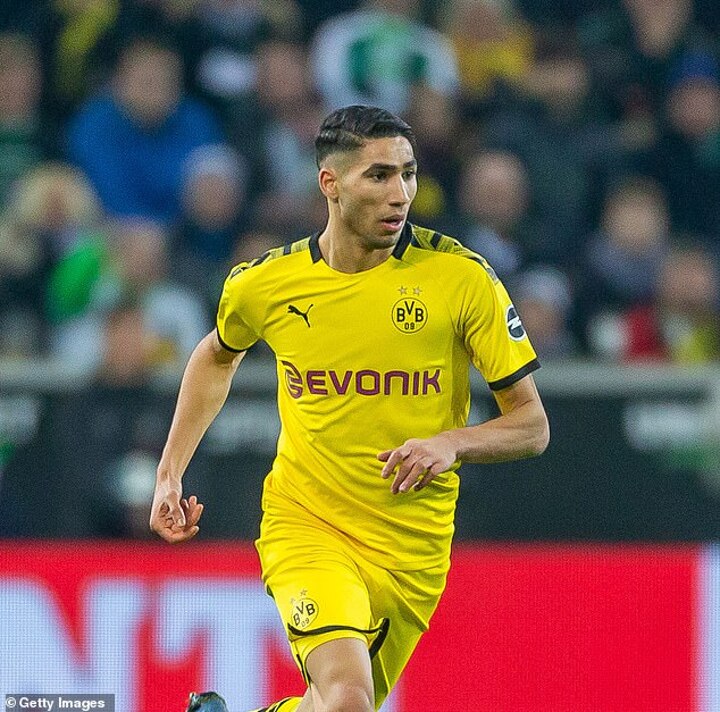 It was confirmed by Sky Sport Italia earlier this afternoon that Inter had agreed a deal to sign Hakimi.

Now, Alfredo Pedulla, Nicolo Schira and Calciomercato.com report the Beneamata will pay €40m up front plus €4-5m in bonuses.

Gazzetta dello Sport, meanwhile, writes the fee is ‘around €40m’, with no mention of bonuses.

As for his salary, the general consensus is that he will sign a five-year deal worth in the region of €5m a season, although Schira bumps that figure up to €6m.

The 22-year-old, a full Morocco international who can play on the right or left, has spent the last two seasons on loan at Borussia Dortmund.

Prior to that, he helped Madrid win their third consecutive Champions League during the 2017-18 campaign.