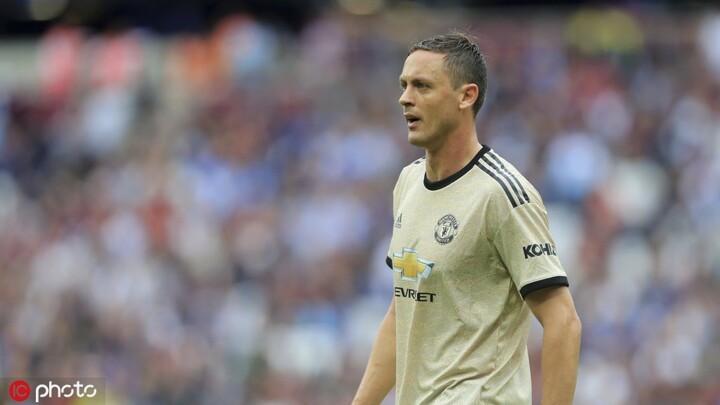 The 31-year-old Serbia international is said to have a tense rapport with manager Ole Gunnar Solskjaer and made only five competitive appearances this season.

His contract is due to expire in June 2020, although there is an option to extend for another year.

It’s reported in Italy that Matic is intrigued by the idea of a new experience in Serie A and had already been targeted by current Inter director Beppe Marotta when he was at Juventus two years ago.

At the time, Matic chose to go from Chelsea to Manchester United for €45m.

This would be very different, because he’d get to reunite with former Chelsea boss Conte.