Inter have decided that they will not be offering a contract to free agent goalkeeper Emiliano Viviano according to a report in today's print edition of Gazzetta dello Sport. 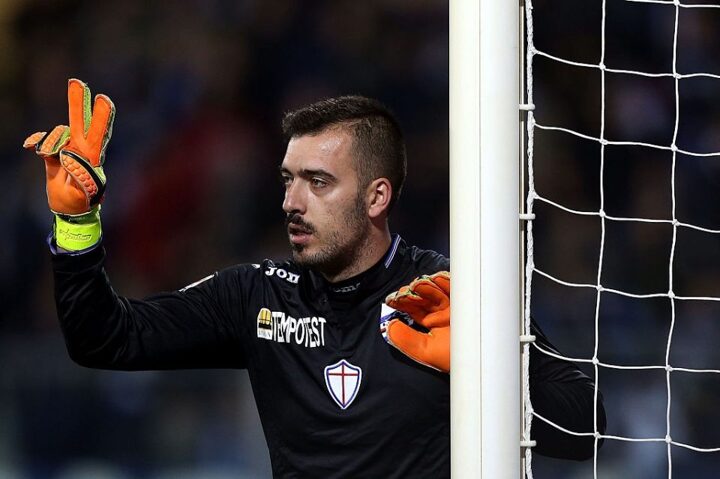 Viviano was brought in to train with the club with the possibility of a contract due to uncertainty over when number one goalkeeper Samir Handanovic would return.

Handanovic has missed Inter's past three games due to a hairline fracture to his small finger in his left hand and is expected back for Inter's league match with Sampdoria in just over a week's time. For this reason, Inter have taken the decision to not offer 34-year-old Viviano a deal.

The report from the Milan based newspaper goes on to state that Handanovic trained with other injured players Roberto Gagliardini and Sebastiano Esposito in training and his condition is getting better by the day.

Aside from the past few weeks where he's been missing due to injury, the Slovenian international has otherwise been ever present in Inter's starting line-up and his return will undoubtedly come as a huge boost to the team.