James Rodriguez has revealed that a 'really good offer' was blocked by Real Madrid last summer, before admitting that Manchester United were looking to sign him before the 2014 World Cup. 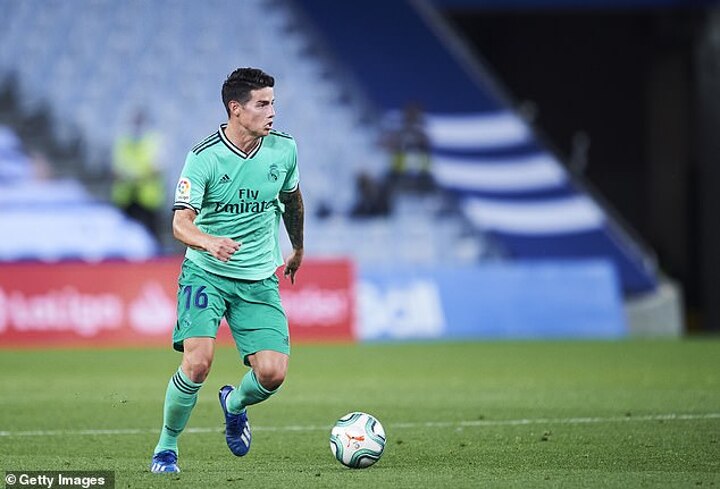 The Colombia international has long been linked with a move to the Premier League, having failed to deliver at Real Madrid since moving from Monaco in 2014.

United are one club that have held an interest in the attacking midfielder, and the 28-year-old has revealed that the English club made a big move to secure his services when he was at Porto in 2013. 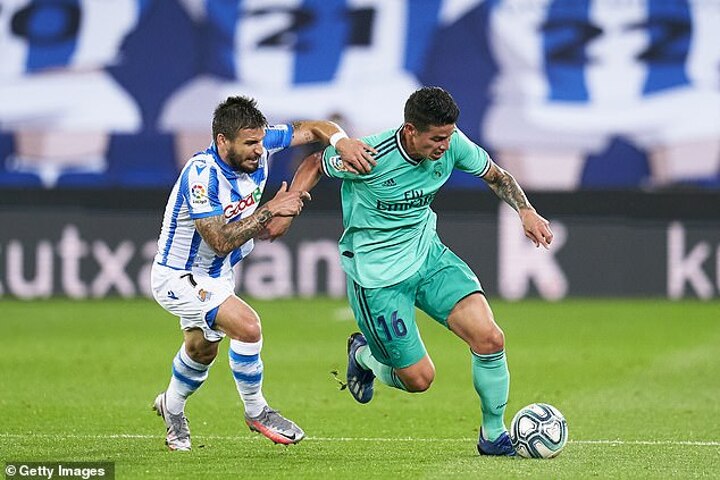 'I think there was some kind of talk there,' he told Rio Ferdinand's The Locker Room on his United links.  'My manager has a great relationship with the club, and his name is Jorge Mendes.

'Well, we always dream of getting in a big club. Since I was a child I always admired Manchester. I always saw those teams with Rio, with [Ryan] Giggs and [Paul] Scholes, there were a lot of prodigious players, and I wanted to get there in that year, but it didn't happen.

'I thought that I had to play for a club that wasn't so big. From there I went to France, just before the World Cup.

'My plan was to go to the World Cup, have great participation there, score goals, reach a good level and from there play for a big club. Then the Real Madrid thing happened.' 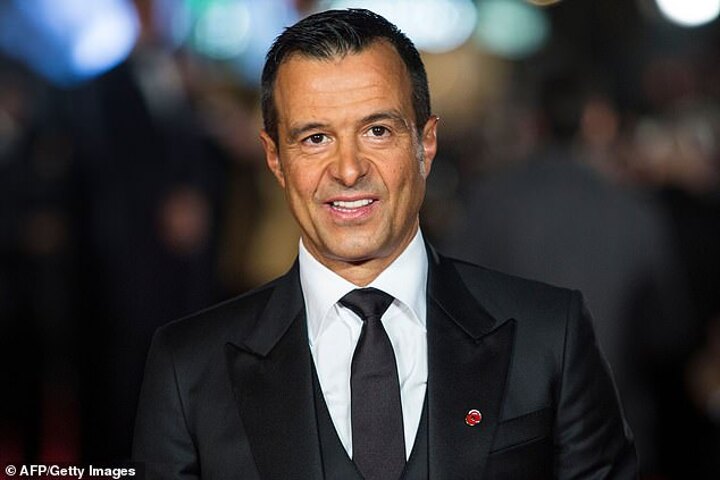 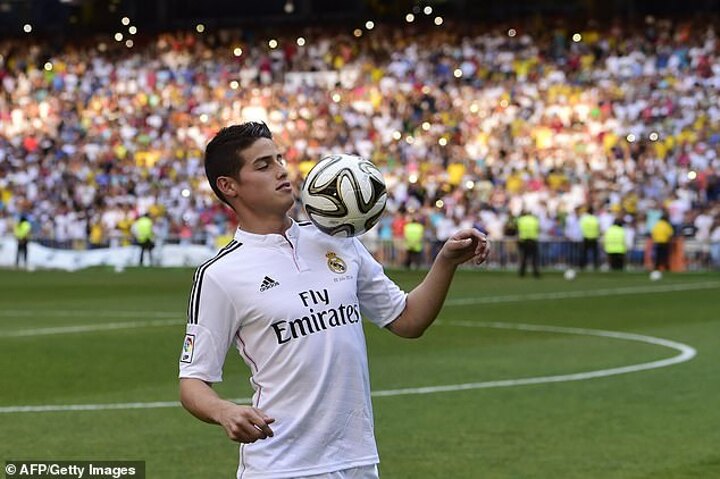 Rodriguez's move to Madrid hasn't quite gone according to plan. Despite being part of a squad that has swept the top European prizes, the Colombian has struggled to cement a starting place in the side, and has fallen down the pecking order under Zinedine Zidane.

Rodriguez, Gareth Bale and Lucas Vasquez are the first names on the chopping block as Madrid look to generate funds to land their main targets.

Rodriguez had spent two seasons on loan at Bayern Munich but failed to secure a permanent move to the club, returning to Madrid in what was a surprise to some.

'I stayed this year because… Let me tell you what happened,' he added. 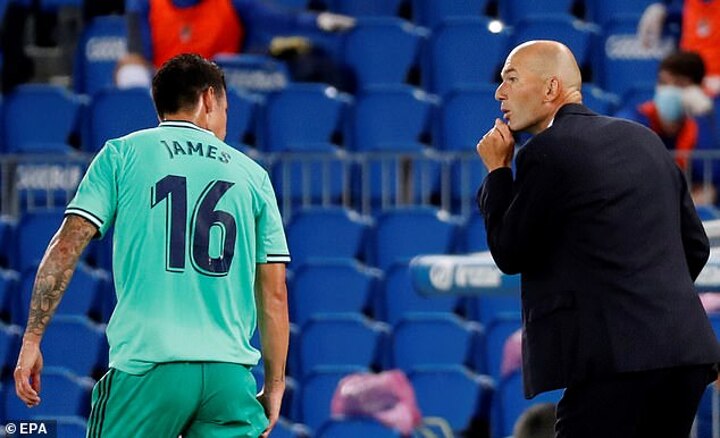 'Last summer I got a really good offer from a club, I don't want to say the name, but I could go there because I knew that I wouldn't play much here. I knew it.

'So I got this offer from this club and I haven't been allowed to leave due to several issues. So basically I'm here this year because of the circumstances, not because I wanted to be, because I knew that I wouldn't be able to play much.

'But here I'm learning every day and hopefully in the future I will be able to play more. I know that I have the talent and I believe in my daily work.'