James Rodriguez is expected to part ways with Everton soon as the Colombian international has reached an agreement to join Qatari side Al Rayyan. 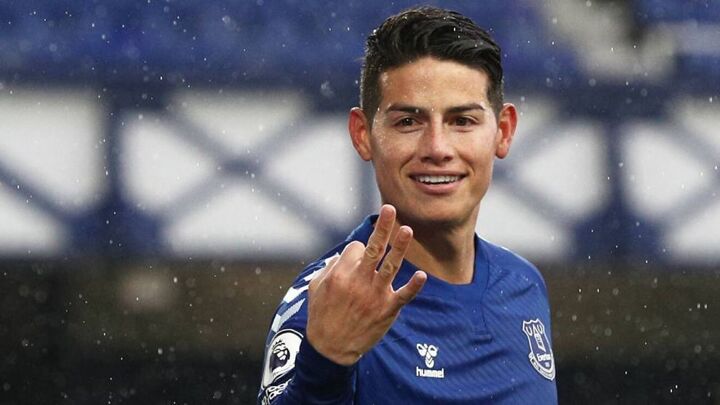 The former Real Madrid playmaker was spotted at the Manchester Airport on Sunday, reportedly travelling from there to Qatar to undergo medicals.

Details about the agreement between Everton and Al Rayyan have yet to be revealed, but James is most likely to leave the Toffees on a loan deal with the Qatari club.

The Colombia international had also attracted interested from Italian, Turkish and Portuguese teams, none of whom could cover his salary.

James has yet to put pen to paper on a contract with Al Rayyan, but the deal between the three parties is expected to be sealed in the next few hours.