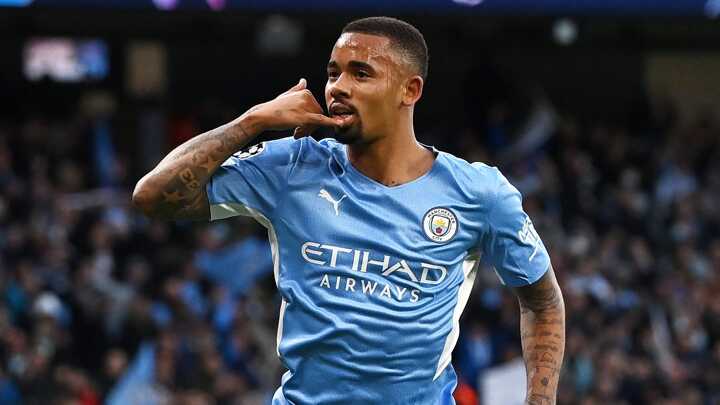 Gabriel Jesus' agent Marcelo Pettinati has confirmed that he likes the "project" on offer at Arsenal, but also claims that the Gunners are set to face competition from six other clubs for the Manchester City striker.

“We had talks with Arsenal about Gabriel Jesus, we like the project - it’s a possibility we’re discussing," Pettinati has told Fabrizio Romano.