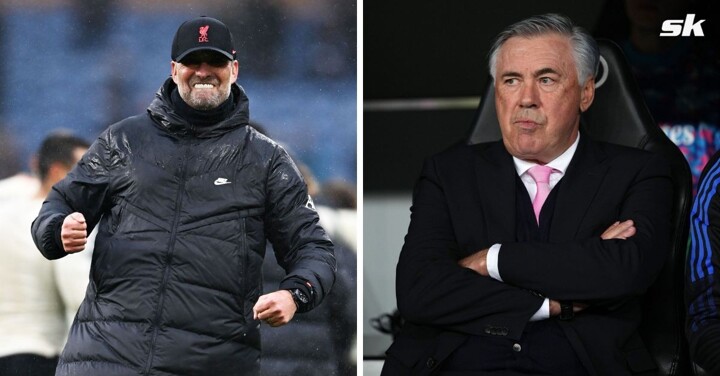 Reports claim that Klopp is "waiting to bring" the Uruguayan midfielder to Anfield and is "obsessed" with the player.

Klopp seems to have liked what he's seen from the midfielder, whose versatilty may be a huge asset.

Valverde is now expected to face competition from Aurelien Tchouameni this coming season.

Tchouameni, 22, has arrived at the Santiago Bernabeu from AS Monaco in a €100 million deal and has signed a six-year contract.

The French midfielder had been a target for the Reds before opting to join Real Madrid in the early summer.

His arrival at the Bernabeu has raised question marks over Valverde's spot in the starting XI.

However, the likes of Luka Modric, 36 and Toni Kroos, 33, are coming into the latter stages of their careers.

This may pave the way for both midfielders to be starters in the near future under Ancelotti.

Valverde has five years left on his current deal with the La Liga champions. 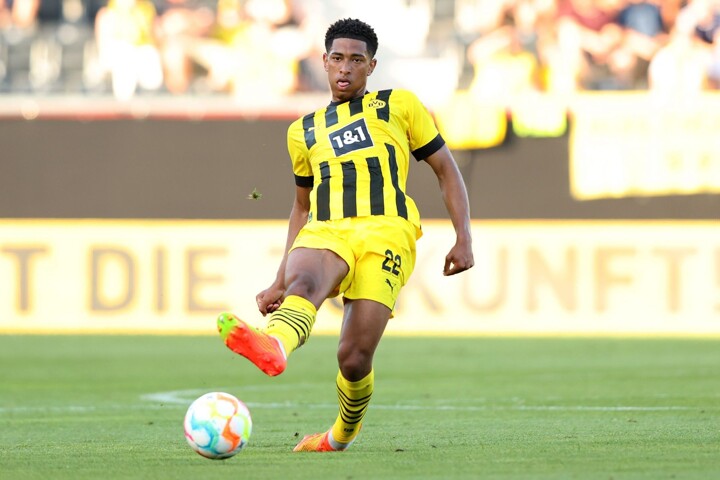 The Reds may hold an interest in Valverde but it is unlikely that a move will come to fruition any time soon.

Ancelotti did play the Uruguayan in his less preferred position of right-wing on occasion last season.

But the 24-year-old seems happy with life at Madrid and his development at the Benabeu has been admirable.

It is thought that Klopp desires a move for Dortmund midfielder Jude Bellingham next summer.

Interestingly, Liverpool are likely to expect competition from Real Madrid, with reports suggesting Bellingham, 19, will be their No.1 target next summer.

The English teenager is fast becoming one of Europe's most sought-after talents with his performances for both club and country.

Klopp played down talk of his side making a move for the English star this summer whilst evidently heaping praise on the player.

He told reporters (via This Is Anfield):