Juventus are keen to sign Napoli striker Arkadiusz Milik as a free agent at the end of the season. 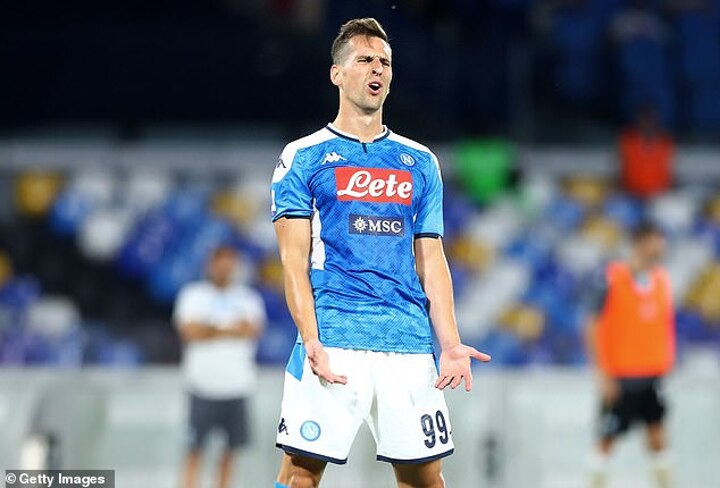 Napoli want to sell the Pole in this month's transfer window, with the 26-year-old falling out of favour under Gennaro Gattuso this season. 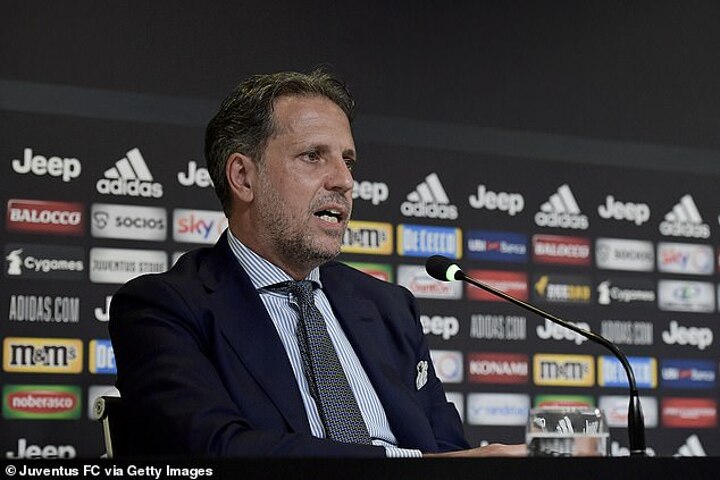 The 26-year-old has been a key figure for the club since his arrival in 2016 from Ajax and scored 11 goals in 26 Serie A games last term.

The Old Lady are unwilling to meet those demands and are hoping to run the clock down, even though Milik could sign a pre-contract agreement with any other team ahead of a free move in the summer.

Napoli have already rejected bids for Milik in this month's window from Marseille and Atletico Madrid, Corriere dello Sport have revealed.

Napoli are looking to build on a disappointing seventh-placed finish last season, which was their worst Serie A campaign for 11 years.

They currently sit sixth in Italy's top flight in what is Gattuso's first full season at the helm after taking over from Carlo Ancelotti in December 2019.

The Partonopei have picked up just four points from their last five matches, losing embarrassingly 2-1 at home to Serie A new boys Spezia on Wednesday. 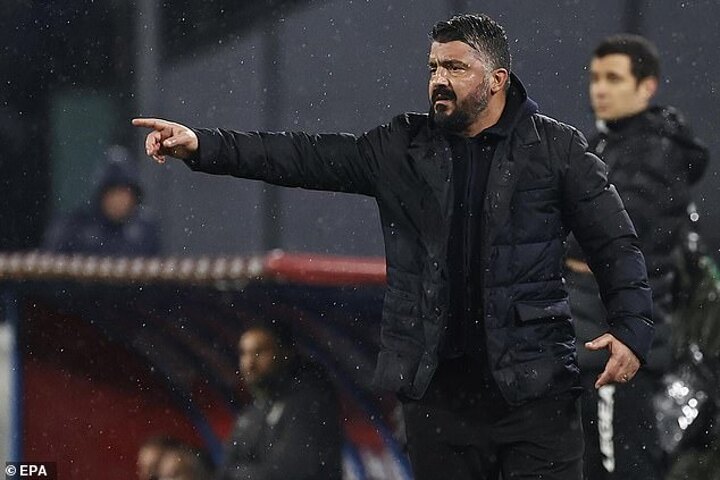 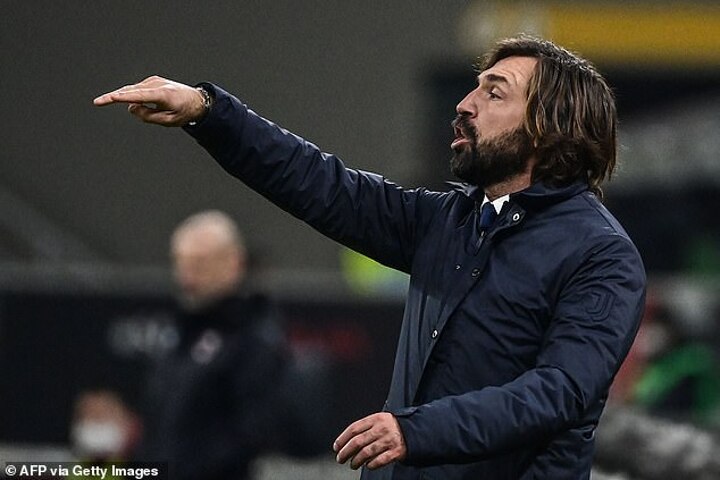 They still only trail Juve by two points though, and are nine points adrift of AC Milan with a game in hand on the leaders.

Gattuso's men are also still in contention to defend the Coppa Italia, after defeating Juventus on penalties in June's final having eliminated Inter Milan.

Napoli have the chance to move into the quarter-finals of this year's competition if they defeat Empoli and they will face Granada in the Europa League round of 32 next month.