Jurgen Klopp and Liverpool have developed such a close connection that many believe the pair are a match made in heaven after the German delivered the club's first league title in 30 years. 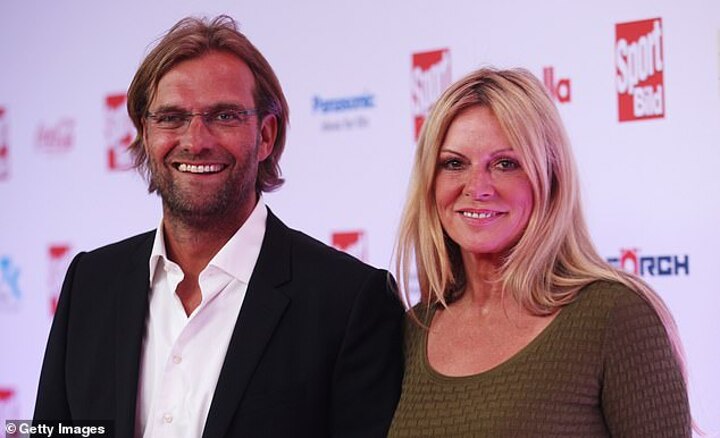 The charismatic 53-year-old has enshrined himself in Anfield folklore since joining the club in 2015, following last season's Champions League triumph with clinching the ever so elusive Premier League crown.

However, the club's loyal supporters owe a huge debt of gratitude to their German hero's wife, Ulla, without whom Thursday night's celebrations would not be made possible.

In 2013, Jurgen Klopp was a man in demand. The up-and-coming coach had caught the attention of Europe's biggest club thanks to his success at Borussia Dortmund, where he delivered two Bundesliga titles and a Champions League final.

With Sir Alex Ferguson calling time on his 26-year reign at Manchester United, the club were on the hunt to secure the services of the best coach available to follow in the footsteps of the iconic Scot.

Most Liverpool and United fans will be aware of Ed Woodward's infamous 'Disneyland' tour of Old Trafford he gave Klopp, but it may come as a surprise that it was Ulla, who Klopp met at an Oktoberfest, that dissuaded Klopp from joining United. 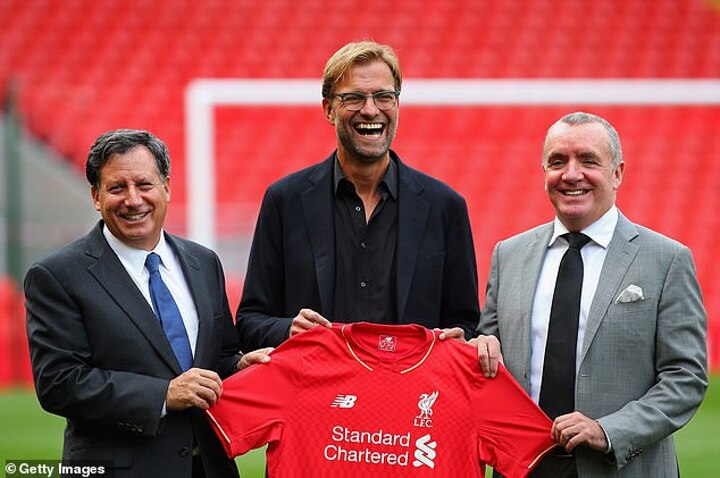 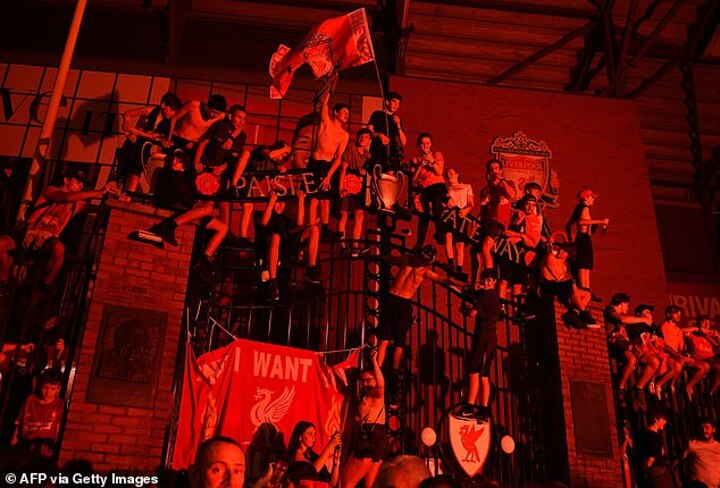 'I interviewed Klopp for Sky, and I asked if he and Liverpool were created for each other. He looked at me and asked "Why?",' Liverpool legend Phil Thompson told TV2 in Norway.

'Then Klopp told me he could have taken over Manchester United, but his wife said it wasn't right.

'When Liverpool arrived, his wife said it was right. There is something strange there.

'It is as if he's created for Liverpool.' 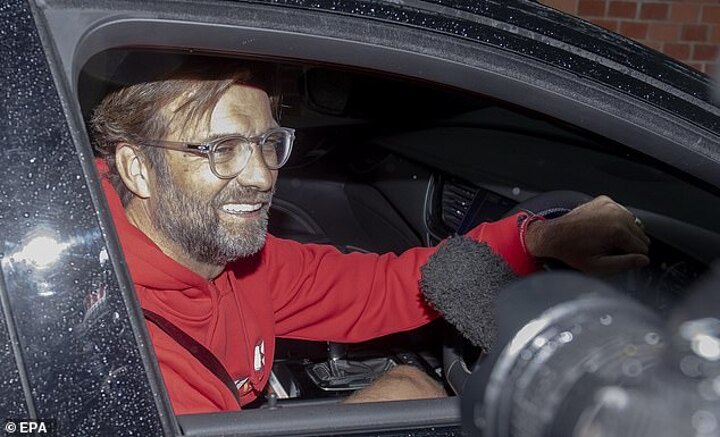 United went on to employ former Everton boss David Moyes, and what has followed has been a seven-year drought, in which the club has looked increasingly unlikely to win the Premier League.

Klopp remained at Dortmund for two further seasons, before leaving in the summer of 2015. By October, the vacancy at Liverpool had opened up, and the German snatched at the opportunity to test himself in England.

And he has embraced the city as if it was his home all his life, immediately understanding the passion of the Kop and the club's desperation to restore its past glories. The team that Klopp has built in his five years at the club look destined to become a dynasty in English and European football.