Liverpool are still seeking a replacement for Georginio Wijnaldum after failing to bring in a midfielder in the summer transfer window, and manager Jurgen Klopp is hoping that the club can secure a move for Borussia Dortmund's Jude Bellingham next summer. 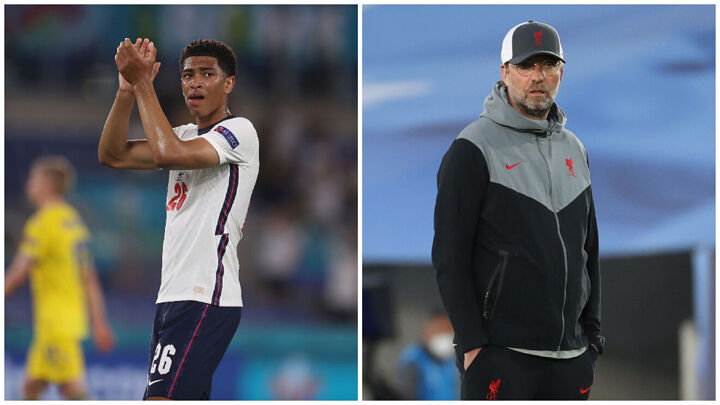 The 18-year-old Englishman made the move to Germany in the summer of 2019 after leaving boyhood club Birmingham City, but there are already plenty of rumours linking him with a return to England after his stellar performances for Dortmund.

The Daily Star have reported that Liverpool are prepared to go all-out for Bellingham, who has a contract at Dortmund until 2025 and whose asking price would be around 93 million euros.

It is expected that the Klopp factor could be key in Bellingham arriving at Anfield, as the Liverpool boss will look to use his charm in order to get the midfielder to join the club.

Dortmund will not make life easy for Liverpool, though, as Manchester United discovered when they tried and then succeeded in signing Jadon Sancho.

Given that Erling Haaland is expected to depart Dortmund next summer, with a reported 75 million euro release clause set to come into effect after the 2021/22 season, the German club will be determined not to lose Bellingham as well.