Leeds are interested in Fulham midfielder Harrison Reed ahead of next season. 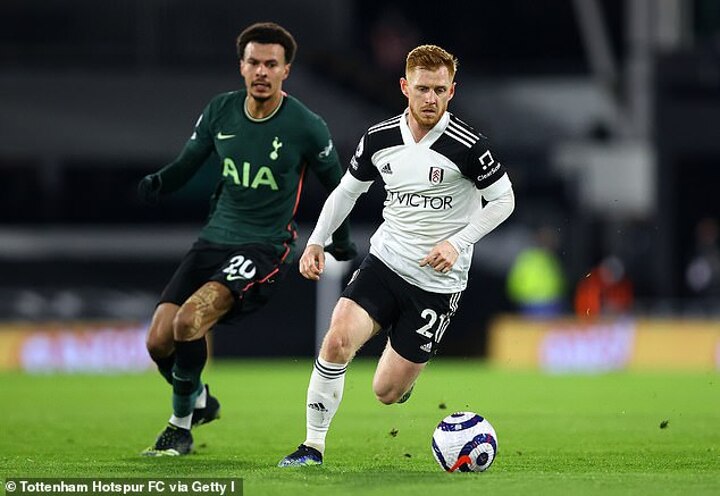 Reed was one of the Cottagers most consistent performers last season and has caught the eye of a host of Premier League clubs.

The Elland Road club are among those who have tracked the 26-year-old with a view to a summer swoop.

Leeds want to build on their squad following an impressive return to the top flight last season and believe Reed would be an excellent addition.

Fulham, following their relegation, are fighting to keep a host of their top stars, many of who are keen to keep playing Premier League football.

And Reed following a string of impressive displays last season is a player attracting attention.