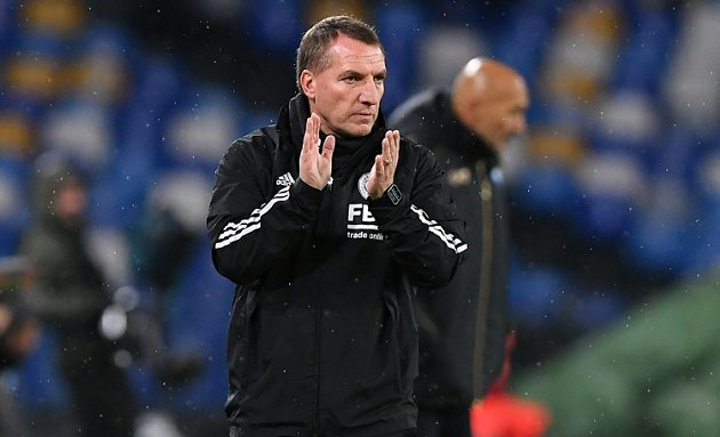 Il Corriere dello Sport says the 22-year-old has impressed in his first season in Ligue 1, after moving from Clermont in the summer transfer window. He has helped Lens move up to second in the French top division in their first 15 games, with the side four points clear of third place Rennes.

The midfielder has started every league game, scoring one goal in the 5-2 win against FC Lorient back in August. His performances have also led to him being included in the Ghana squad for the World Cup, where he could play alongside City defender Daniel Amartey.

Samed is a player who City are following closely ahead of the January window. The report also adds that the club are 'thinking about' making a move for former Nottingham Forest goalkeeper Brice Samba, repeating reports from France earlier this month .