The likelihood of Jadon Sancho quitting Borussia Dortmund in the summer has just shot up, with club chief Michael Zorc confirming they'll be willing to let the star go. 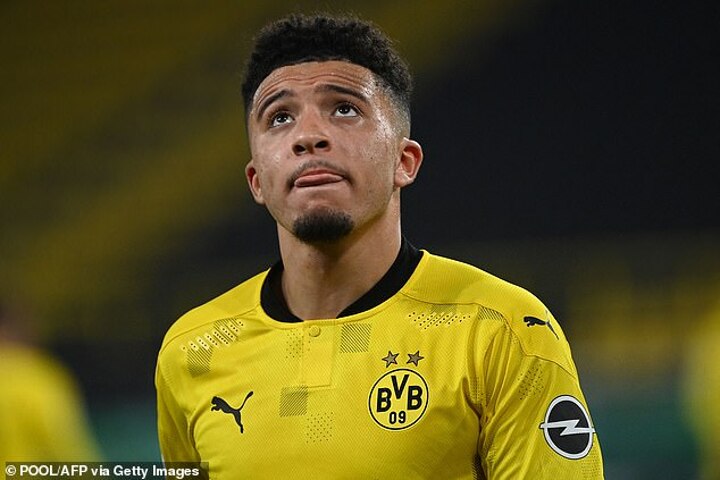 Manchester United came close to snatching Sancho last year but the Old Trafford side couldn't match Dortmund's final requirements. Both Ole Gunnar Solskajer's side and Liverpool are being linked to another attempt this summer.

With the German side enduring a frustrating season, finding themselves in danger of failing to qualify for the Champions League, both Sancho and Erling Haaland will be considering their futures. 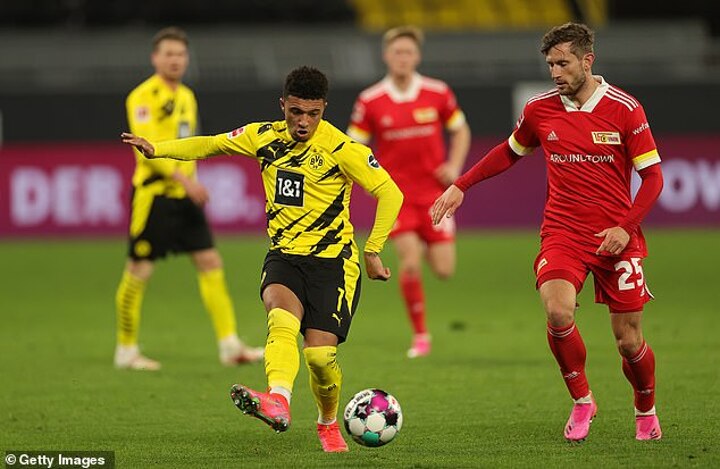 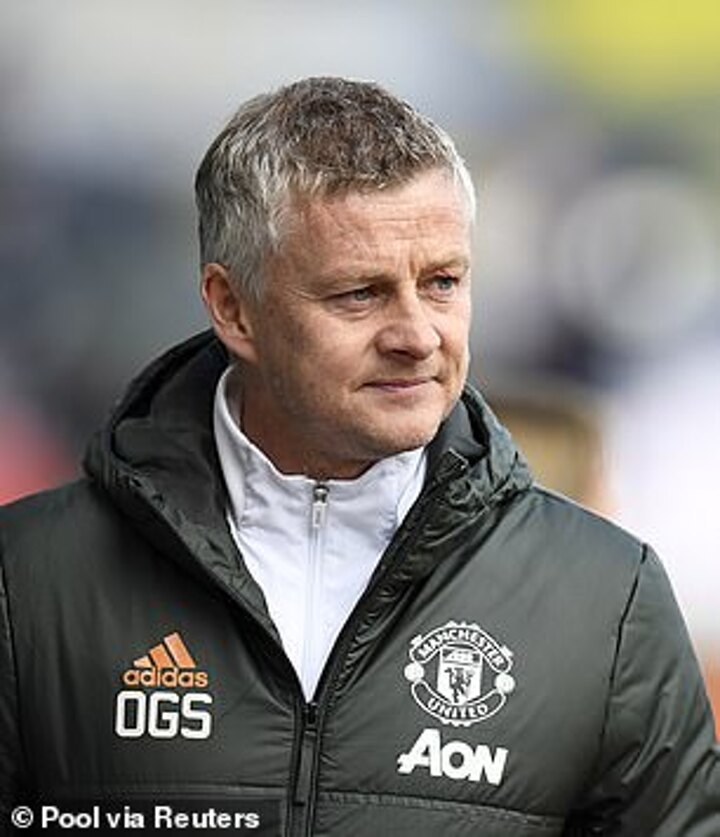 'We already had a gentlemen's agreement with Jadon last year that he can switch under certain conditions,' sporting director Zorc told ARD .

'He's been with us for a couple of years. However, this agreement does not exist with Erling.'

Zorc also confirmed the reason for United's pursuit falling short last season: 'In the end, the requirements were not met.' 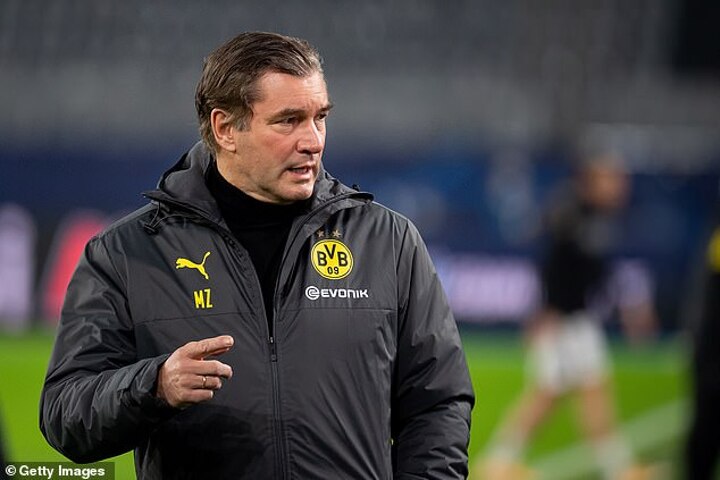 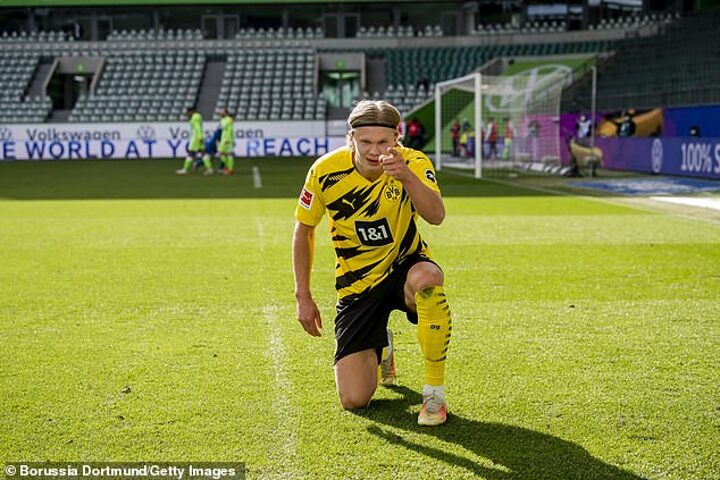 Amid Dortmund's poor form, the two future Ballon d'Or prospects have continued their stunning output. Sancho has 12 goals and 18 assists, Haaland has hit the back of the net 37 times.

The Norwegian's agent, Mino Raiola, has already undertaken a tour of Europe's elite clubs to drum-up interest in the 20-year-old,  who won't be content with Europa League football next term.

Real Madrid president Florentino Perez insisted they can't afford Haaland after his Super League plot fell through, though Raiola replied: 'They have money to sign him.'