Chukwueze has long been on the radar of Premier League clubs ever since he begun to make an impact in the Villareal senior ranks in 2018-19. 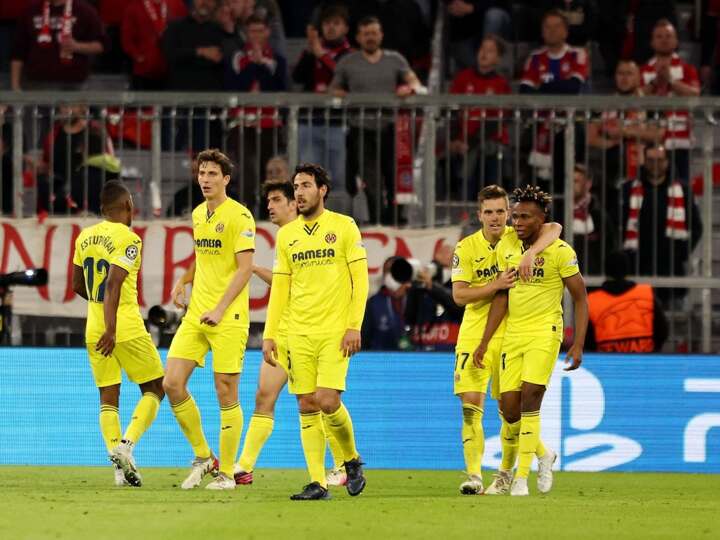 The Nigeria international has gone on to make a total of 178 appearances in all competitions, contributing 29 goals and 26 assists.

However, Chukwueze has received far less game time during 2022-23, making just five starts in La Liga with a further eight outings coming from the substitutes' bench.

The 23-year-old has also chipped in with just one assist in Spain's top flight, his performances instead being more effective in the Europa Conference League where he has scored twice in five starts.

Nevertheless, Chukwueze is now at a stage in his Yellow Submarine career where he has decisions to make with regards to his future, likewise with his club.

The attack has just over 18 months remaining on his contract, leaving Villarreal aware that they may have to be open to any lucrative offers for his signature.

According to Fichajes, Liverpool are giving consideration to making an approach for Chukwueze at some point during 2023.

Jurgen Klopp is already well stocked for options in the final third with the likes of Mohamed Salah, Darwin Nunez, Luis Diaz and Diogo Jota committed to last season's Champions League runners-up in the long term. 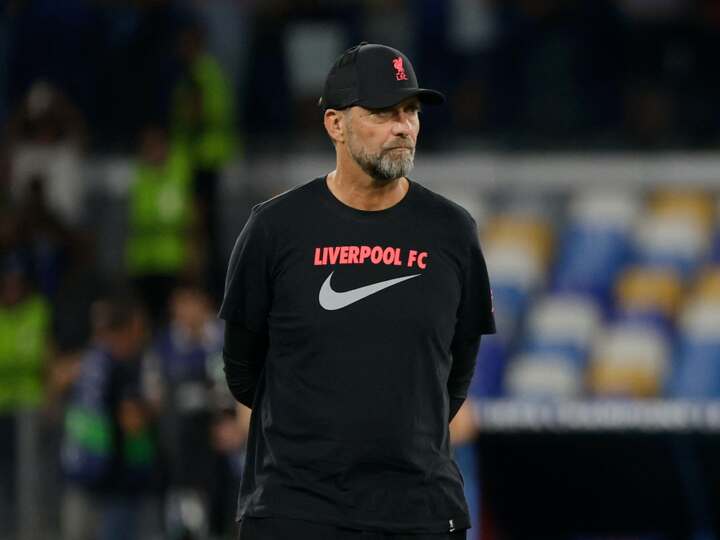 However, the future of Roberto Firmino remains very much in doubt with the Brazilian's contract due to expire at the end of the season.

Should Firmino remain at Anfield past the end of this campaign, Klopp could prefer to prioritise other areas of the pitch rather than commit a sizable amount of his transfer budget on a sixth addition for the attacking area of the pitch.

The report suggests that Arsenal, West Ham United and Everton may also monitor any developments with Chukwueze's future over the coming weeks.

Earlier this month, it was suggested that Aston Villa, now managed by former Villarreal boss Unai Emery, could also move for Chukwueze, although that was before Villa recorded back-to-back league wins over Manchester United and Brighton & Hove Albion.