Liverpool face paying millions to their domestic rivals in bonus transfer payments after ending their 30 year wait for the title. 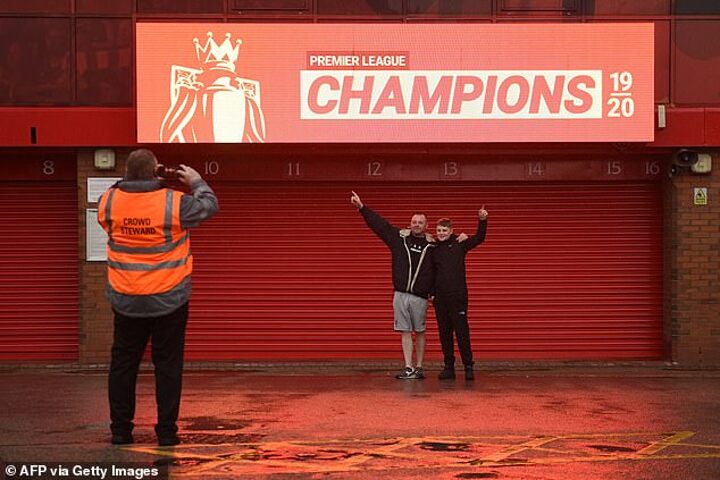 The Anfield club’s recruitment strategy has played an integral role in Jurgen Klopp side’s emergence as the best side in England.

Many of those transfer deals include have bonus payments connected to Liverpool being crowned champions which have now been triggered. 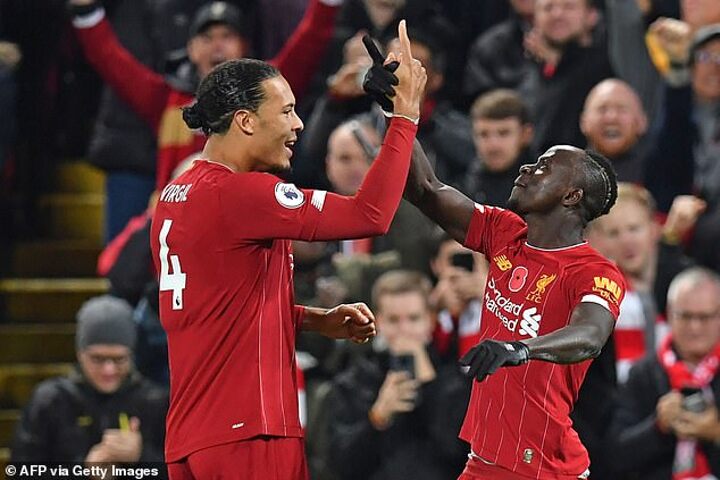 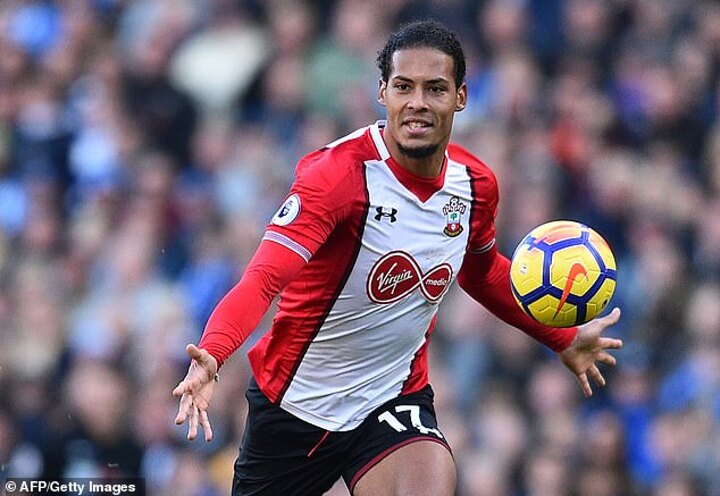 Southampton are set to be the biggest profiteers, with the St Mary’s club due a significant seven figure sum, as high as £3million, for the transfer that saw Virgil van Dijk, Sadio Mane, Adam Lallana and Dejan Lovren to Anfield.

It is understood Arsenal are also due a windfall as part of the deal that saw Alex Oxlade-Chamberlain leave Arsenal for Liverpool in August 2017.

Championship clubs Hull and Charlton are also in line for bonus payments as part of the transfers that took Andrew Robertson and Joe Gomez to Merseyside, respectively. 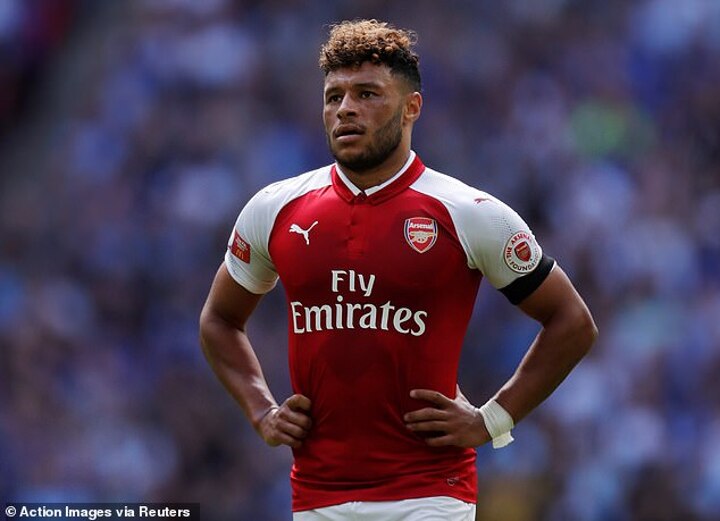 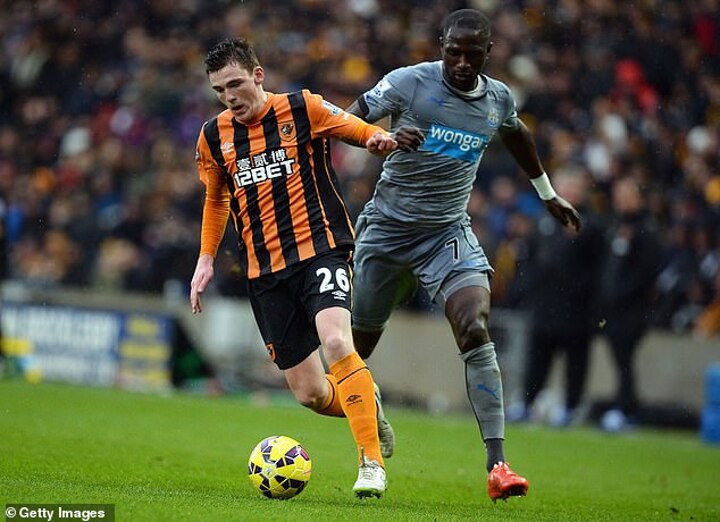 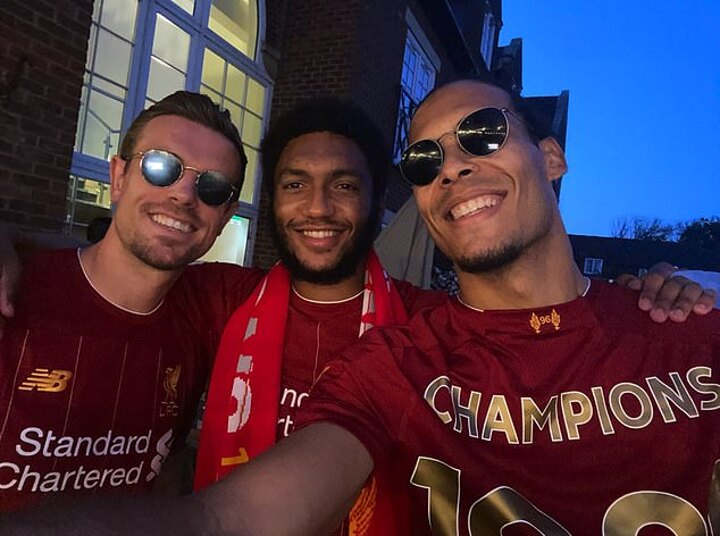 Such clauses are often included by the selling club in hope of maximising the departing players worth if he goes on to be successful at his new home.

The Merseysiders will, of course, will happily fork out the money following their unforgettable campaign.