Thomas Muller wants to leave Bayern Munich in January, according to German newspaper Bild - and they also claim Liverpool have been interested in him during Jurgen Klopp's time in charge. 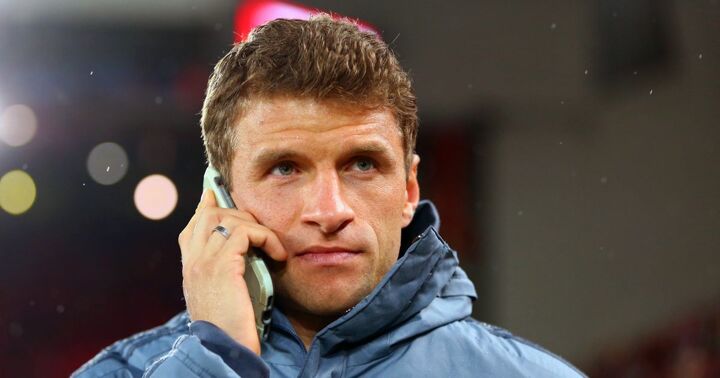 Muller has fallen behind Philippe Countinho in the pecking order at the Bundesliga side and has been benched for their last five games.

Coach Niko Kovac all but confirmed the forward was no longer a starter stating: "When there's need, he'll get his minutes."

Bild believe the German wants out of Bayern as soon as possible which could see him leave in the January transfer window.

And Muller was a target of Liverpool in 2017, according to Bild journalist Christian Falk, with Klopp reportedly asking Bayern about the availability of the striker.

Falk also said Manchester United and Arsenal had shown an interest in the former German international with Louis Van Gaal prepared to pay up to £100million for his signature but a deal was unsuccessful.

Bild claim Muller rejected 'mega offers' from the Premier League in order to stay in Germany but is now considering leaving the club he has spent 19 years at.

Aged 30, the forward is in the latter stages of his career but has scored more than 100 goals in the Bundesliga.

Muller's contract runs until 2021 and Bild say he had intended to see it out - until he was left out of Bayern's starting XI again at the weekend.

Other reports suggests a summer exit may be more likely, but a few teams could be keeping tabs on the striker's situation in the coming months.