Lyon general manager Vincent Ponsont has claimed that Arsenal’s bid for Houssem Aouar was rejected during the summer window, because it was “below market value”. 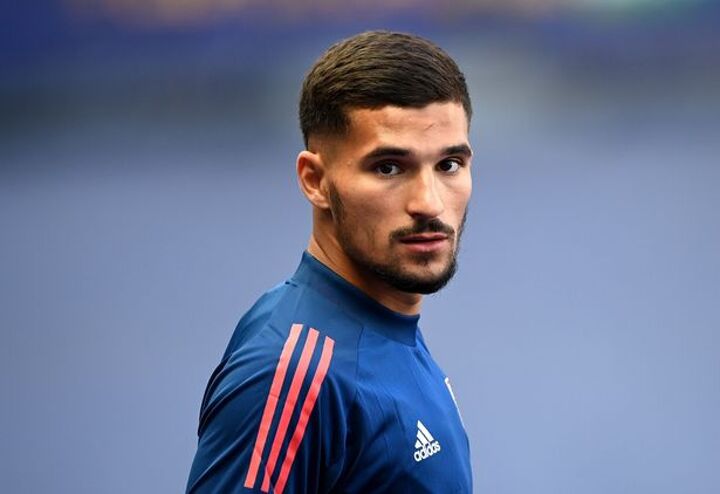 Gunners boss Mikel Arteta is believed to have highlighted the French midfielder as one of his top priorities in the transfer market.

Arsenal ’s technical director Edu has already confirmed that the two clubs did engage in some talks, but ultimately a deal was unable to be completed.

Ponsont has now gone into more detail on their approach, while also suggesting he could be available when the window re-opens in January.

“We had three big clubs for him. The first one was more for next season,” he told L’Equipe (via Sport Witness).

“The second one was related to the departure of a player, and with this club, we could have come to an agreement. The third club was Arsenal, who offered below the market value.

“We discussed it with the player’s entourage, and together we took the decision to say no.

“The priority for us was clearly to keep the team competitive. For us, the market was over, but the coach told us that we were missing a lateral defender and then a central defender.

“But in the medium term, if Mediapro doesn’t pay and the Covid continues, it will be the same.” 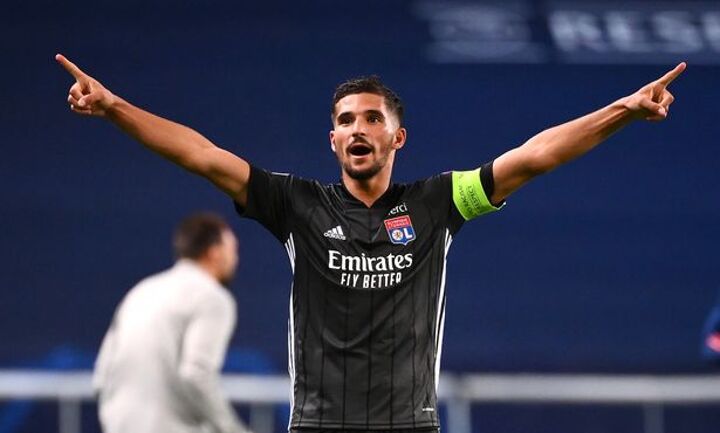 Similarly to the rest of Europe, French football has taken a huge economic hit due to coronavirus forcing games to be played without spectators.

And Ponsont has hinted that could force them to sell Aouar and were tempted to do so at a “discount” before cancelling the deal.

“The economic situation is catastrophic for the football world,” Ponsont added.

“We are significantly impacted.

“On the market, there were two phases: reducing the number of players, which we did very well, and a second part concerning the players who could potentially leave.

Will Arsenal finish in the Premier League's top-four this season? 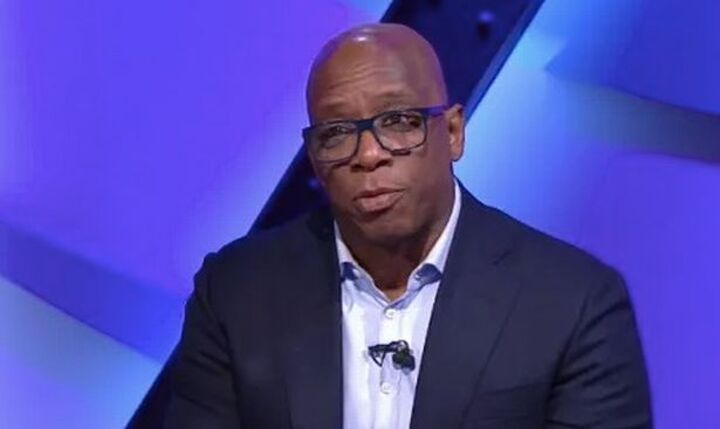 “Finally, we could have transferred some of them, with a discount on the price. But even with the Covid impact, we decided to postpone.”

Arsenal legend Ian Wright has backed Arteta to land the 22-year-old to compliment Thomas Partey, who has shone since his £45million switch from Atletico Madrid.

"It’s all changed, it’s a new Arsenal in what they’re trying to do going forward,” Wright told Premier League Productions .

"If he can continue to improve, like players improve with his coaching, and then he’s then able to add to that with Aouar, who they’re trying to get in the midfield alongside Partey, then you’ve got someone who can create for the forwards.”