Manchester City could pounce on a contract stand-off between Luka Modric and Real Madrid, according to reports - with Pep Guardiola ready to welcome the Croatian midfielder to the Etihad 'with open arms'. 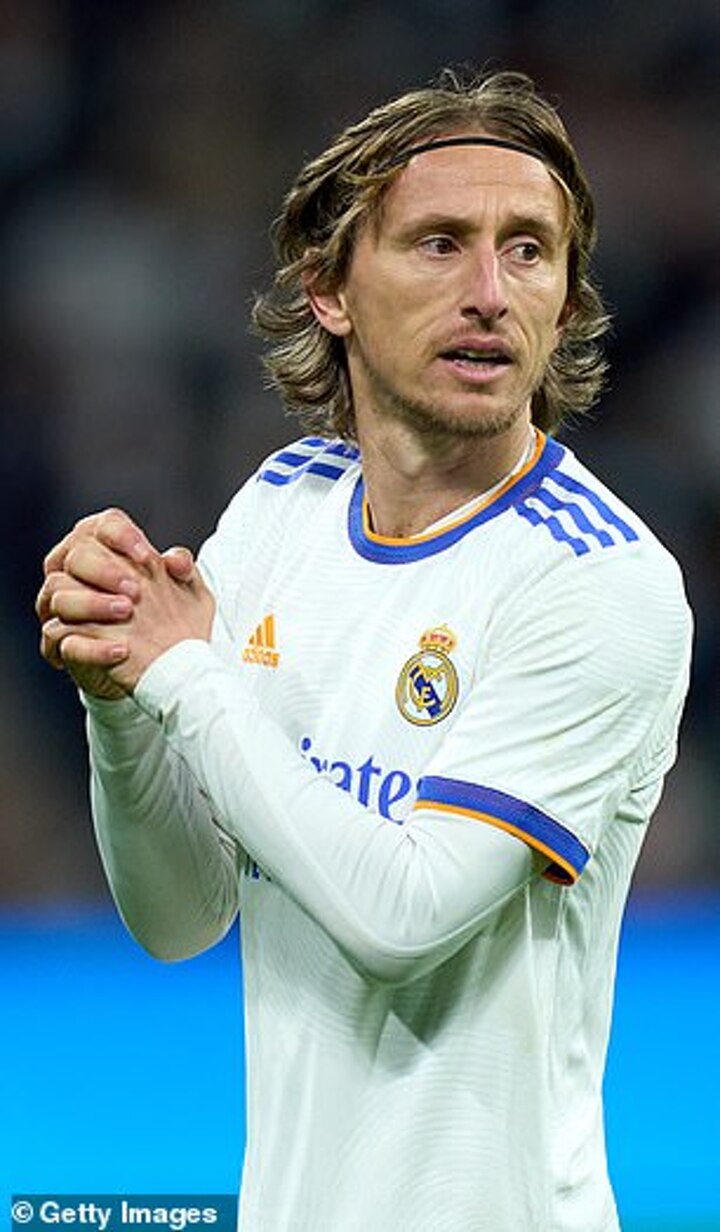 Modric - who won the Ballon d'Or in 2018 - is still regarded as one of the world's best midfielders and is regarded as a key member of Los Blancos' squad even after recently turning 36.

His current contract expires at the end of the current season, with Madrid keen to extend it, but Modric is unhappy with the terms he has been offered by chief Florentino Perez, according to Spanish outlet El Nacional, with City now waiting in the wings.

Modric is 'tired of being underrestimated' by the club supremo, the report says, and wants a two-year contract to show his importance to the team.

He believes he should be rewarded for his loyalty to Madrid despite interest from Inter Milan last year, and is willing to even reduce his salary if the club commit to having him in the squad for the next two seasons, it continues.

Modric is keen to go into the 2022 World Cup in Qatar at the highest level, the outlet claims, with Manchester City now 'waiting' to offer him 'an interesting future' - saying the player sees 'no harm' in moving to the Etihad after an enjoyable start to his career in the Premier League with Tottenham. 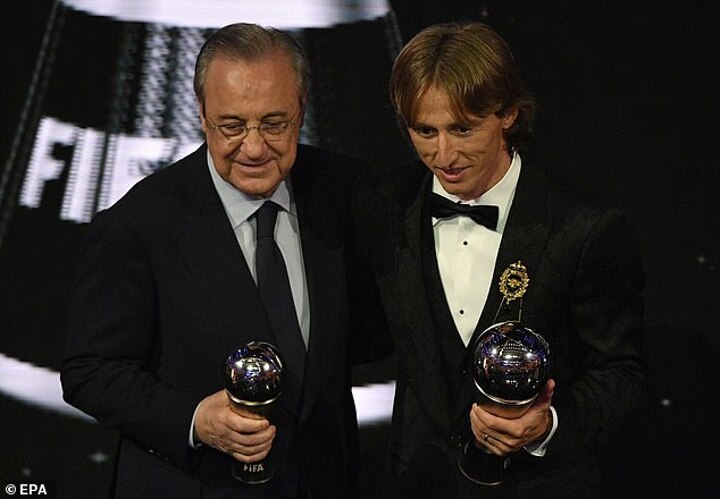 However, the midfielder's priority is to retire at the Bernabeu and is waiting for Perez to come up with another offer. Should he fail to do so, City and Pep Guardiola will be 'waiting with open arms'.

Modric has played 411 times for Madrid, scoring 28 times and is already considered a legend of the club - having won LaLiga twice and the Champions League four times.

He joined Madrid from Tottenham in 2013 for around £40million and quickly became a household name of world football in the Spanish capital.