Manchester City 'will not countenance John Stones moving to Arsenal during the current transfer window'. 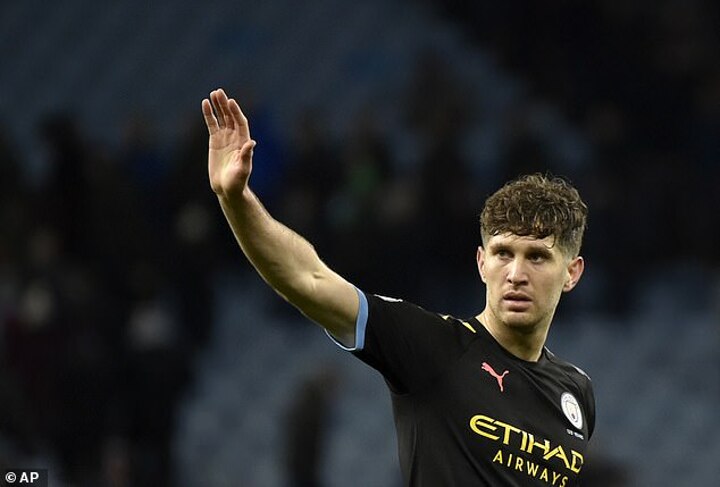 It came after reports this week suggested that the England defender wanted to leave the Etihad Stadium to guarantee increased game time in order to make the Euro 2020 squad.

The City player shares the same management agency as Arsenal manager Mikel Arteta and Stones worked closely with the Spaniard when he was Pep Guardiola's assistant at the Premier League champions. 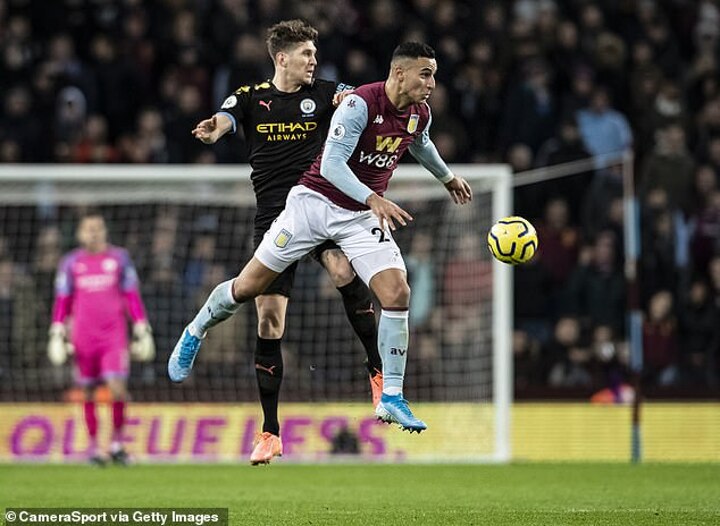 But, according to the Manchester Evening News, City have ruled out any chance of Stones moving to the Emirates Stadium this month.

Stones, 25, has been in and out of the City squad all season, with his form interrupted by thigh and hamstring problems before the turn of the year.

He played the full 90 minutes as City thrashed Aston Villa 6-1 on Sunday but played no part in their 3-1 win at Manchester United in the semi-finals of the EFL Cup last week. 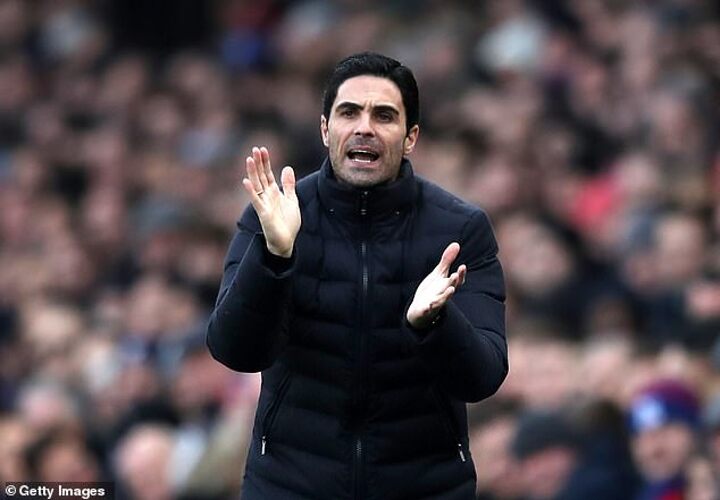 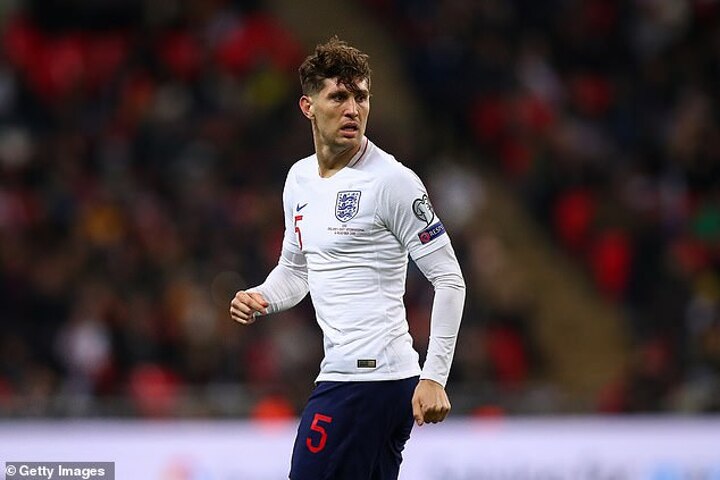 Nicolas Otamendi started in that match alongside Fernandinho, with 19-year-old Eric Garcia the central defensive replacement on the bench.

City will also welcome back Aymeric Laporte, seen as their No 1 defender, back from cruciate ligament problems at some point before the end of the season.

With Fernandinho proving an able deputy at the back, Stones is down the pecking order and understandably concerned about his place in the England squad.

Nonetheless, City have appeared to rule out any possibility of an exit this month, even on loan.