There can be no denying there have been some major improvements at Manchester United on the pitch this season. But with the gap between the club and their local rivals Man City still at 13 points – albeit with a game in hand – the Red Devils will need to invest once again this summer. 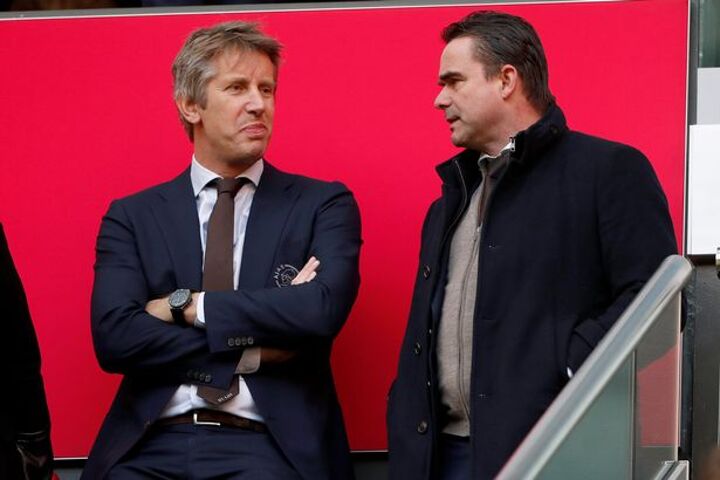 What happens around the future of Edinson Cavani will have a huge impact on who could arrive this summer, whilst there are also question marks over the futures of players already at the club, namely Paul Pogba and Donny van de Beek.

Here, Mirror Football looks at some of the reports relating to Manchester United’s transfer plans from the last 24 hours.

Two Premier League legends have had their say on the future of Donny van de Beek: with one telling his former player it’s time to fight.

Van de Beek was an integral part of an Ajax side which reached the Champions League semi-finals in 2019 despite being just 23 years of age.

His performances secured a dream £35 million move to United in September but the midfielder has made just 12 starts for the club and only two in the Premier League.

It has led to reports the Dutchman could be set to leave Old Trafford after less than a year but Ajax's director of football and former Arsenal star, Marc Overmars, had a clear message for van de Beek.

"I think Donny should just fight, stay next year and try to claim a starting place," Overmars told NOS. "You shouldn’t leave so quickly."

Former Man United and Fulham goalkeeper Edwin van der Sar, who is now the CEO of Ajax, has also had his say on van de Beek.

"But the midfield of Manchester United is too stacked, they’ve not had any injuries. It’s hard for him." 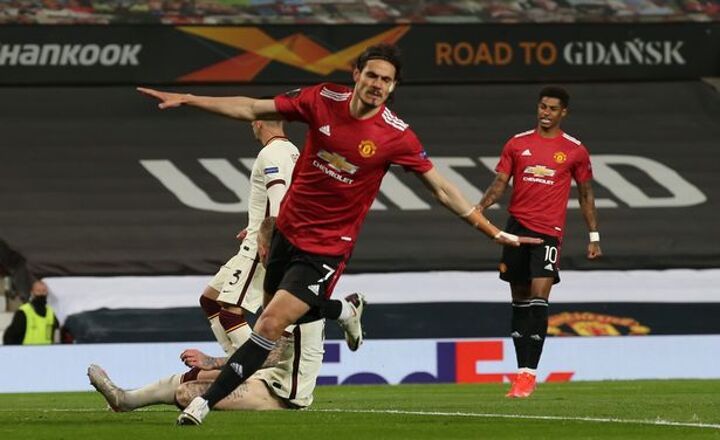 United legend states Cavani is not the solution

Roy Keane insists Manchester United can forget about winning the Premier League if they believe Edinson Cavani is the man to guide them to the title next season.

Cavani has impressed for the Red Devils this season, scoring 12 goals in 33 appearances despite 16 of those being substitute outings.

The 34-year-old is out of contract this summer and is said to want a move back to South American, with Boca Juniors keen on signing the Uruguayan.

Ole Gunnar Solskjaer has stated he is trying his best to persuade Cavani to stay at Old Trafford.

However, former United skipper Keane told Sky Sports: "Cavani is a good point, because I kind of hope in one sense they don’t keep him.

"Because then they might look at it and go, 'We don’t need to go out and get another striker'. It might be an easy way out.

"He’s 34. If you’re hanging your hat on Cavani next year to get Man United back to winning league titles, forget about it." 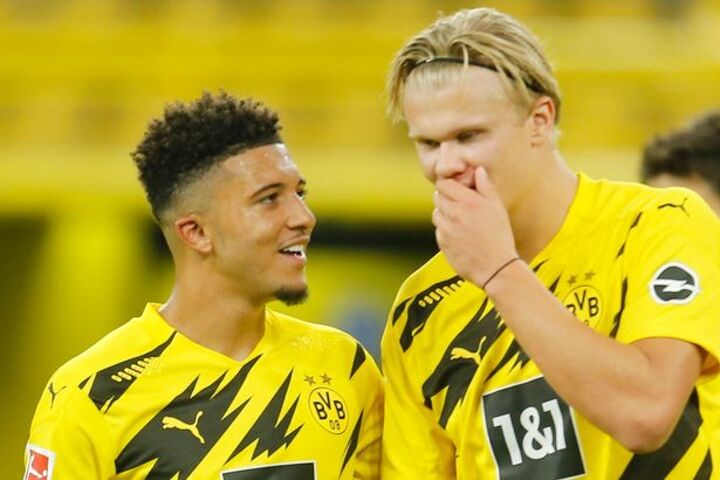 United set to miss out on Haaland

Manchester United’s interest in Erling Haaland is clear but it seems they are unlikely to land the striker this summer.

United and their local rivals Manchester City are among a host of clubs interested in signing Haaland, with Chelsea, Real Madrid and Barcelona also said to be keen.

Eurosport claimed last week that Dortmund would allow the Norwegian star to depart this summer if they received around £130 million.

However, the club insist he is going nowhere, despite having a release clause worth £65 million which would become active in the summer of 2022.

BVB chief executive Hans-Joachim Watzke said: "I've known [Haaland’s agent] Mino Raiola for a long time and get along well with him. It's no problem for us. Erling Haaland will remain a Borussia Dortmund player next year."

"Erling totally agrees. I see him every day and I can say that he completely identifies with the club."