Manchester United and Arsenal are two of the clubs battling it out to sign young Juventus defender Merih Demiral, according to reports. 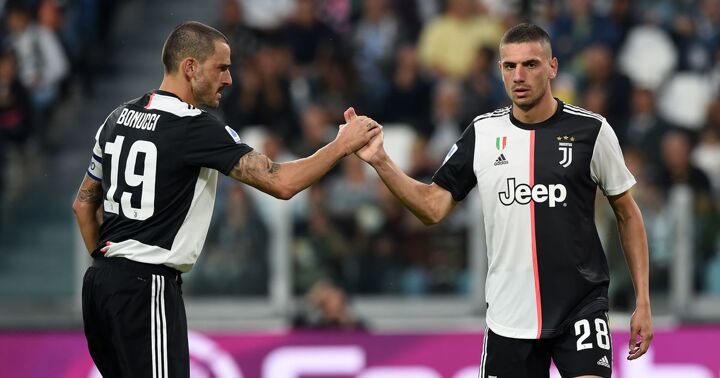 United have struggled to get a consistent run of victories this season and currently found themselves languishing in mid-table in the Premier League on the same number of points as Burnley after 14 games.

Ole Gunnar Solskjaer is expected to dip into the transfer market once the window reopens in January and although it's thought he will look to strengthen more troubled areas such as midfield and attack, the club are now being linked with a defender.

Calcio Mercato, via SportsMole, report that Demiral is 'open to the prospect of leaving the Old Lady in January' after his lack of involvement this season.

The highly rated Turk joined Juventus from Sassuolo in the summer for £16.2million but has only played one game for his new club and that was in September.

It's claimed that United and Arsenal will both 'keep a close eye' on the 21-year-old although AC Milan are also said to be interested.

Although it's reported the Italian champions will 'only consider a permanent deal as opposed to a loan move' and that he is rated at £34million.