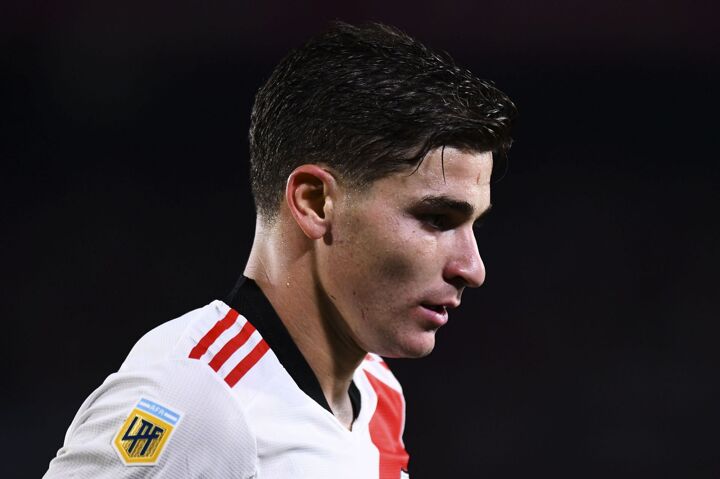 Julian Alvarez has been turning heads with his performances in Argentina's top tier club competition. He has scored 17 goals while making seven assists in 19 appearances this season.

Manchester United want to sign Julian Alvarez to reinforce their squad. Reportedly the likes of Jesse Lingard and Anthony Martial will be leaving the club in January. Meanwhile, Cristiano Ronaldo and Edinson Cavani aren't getting any younger. Hence, a top-quality yet young striker like Alvarez will be high on priority for Manchester United.

Manchester City, though, have been on the lookout for a striker for a while now. With Sergio Aguero moving to Barcelona this summer, they are only left with Gabriel Jesus in the position. They tried to sign Harry Kane from Tottenham Hotspur but the deal didn't materialize. Hence, they would also like to get the Argentine in their squad to provide depth and add even more quality up front.

However, it won't be easy for either of the Manchester clubs to sign Julian Alvarez. The queue for clubs waiting to get his signature is getting longer with each day. Barcelona and Aston Villa have also reportedly joined that list.

It remains to be seen which club will eventually end up signing the youngster.

Manchester United looking for a rebuild with Ralf Rangnick 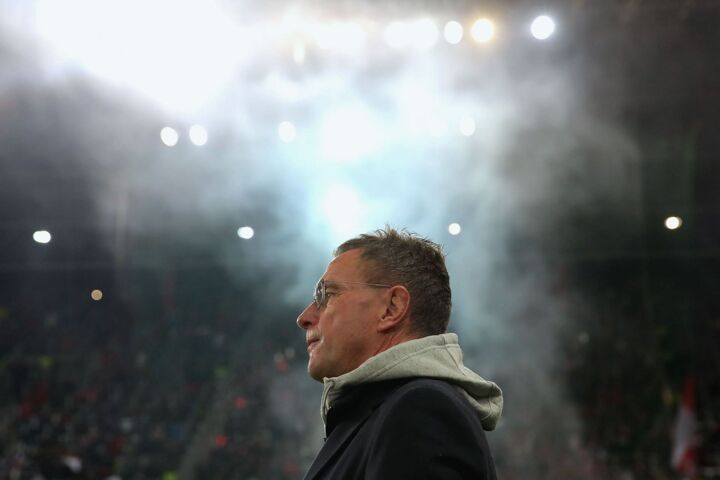 Manchester United announced the arrival of Ralf Rangnick as their interim manager until the end of the season on Monday. After June 2022, Rangnick will take up a consultancy role at the club.

With Rangnick at the club, Manchester United are trying to structure their playing style and recruitment policy. Reportedly, Rangnick's first target is RB Leipzig midfielder Amadou Haidara. He is a 23-year-old box-to-box midfielder.

Now with Julian Alvarez, Manchester United are apparently trying to build a squad for the future.

They currently sit in eighth position in the Premier League. They haven't won a single Premier League title since Sir Alex Ferguson's retirement in 2013. Hence, Manchester United are hoping that Ralf Rangnick will be able to help them get their dominance back. It will be interesting to see the players he brings in as a part of this project.