Manchester United have no interest in signing Thiago Alcantara and believe his representatives are leveraging the club in a bid to force Liverpool to the table. 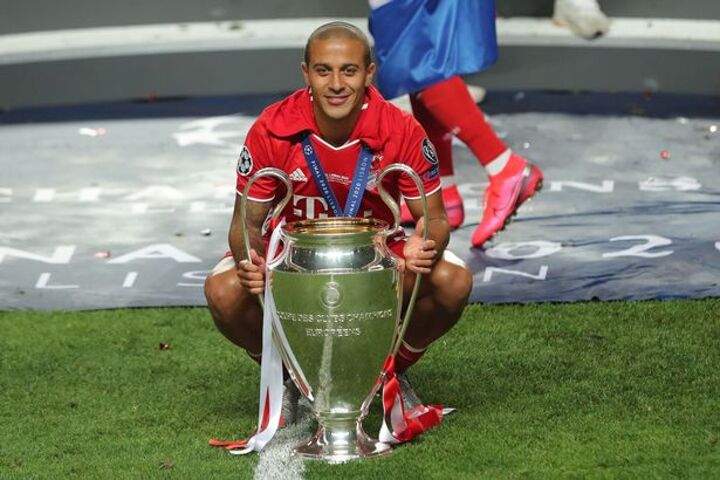 The saga over Thiago has stretched on over the summer with the Spaniard telling Bayern Munich he wants to leave.

With the midfielder's contract expiring next year, the Bavarian club have a decision to make.

They have priced the ex- Barcelona man at £27m but Liverpool do not want to pay that amount.

The Reds reckon they can whittle that price down or just snap him up for nothing next summer.

But there has also been reported interest from United, though they have just signed their own midfielder in Donny van de Beek.

And according to the Express, the Red Devils have no interest in signing Thiago this transfer window.

Furthermore, they believe that they are just being used by the Spain international's representatives to force Liverpool into a bid.

Anfield is the preferred destination for the 29-year-old but progress over a move has been slow.

By telling Liverpool that United are interested, Thiago's agents reckon that they can hasten up an official bid, report the Express.

The playmaker has been with Bayern for seven years, winning a long list of trophies in the process.

Meanwhile, Ole Gunnar Solskjaer has urged United chiefs to act smart in the transfer window and sign the right characters. 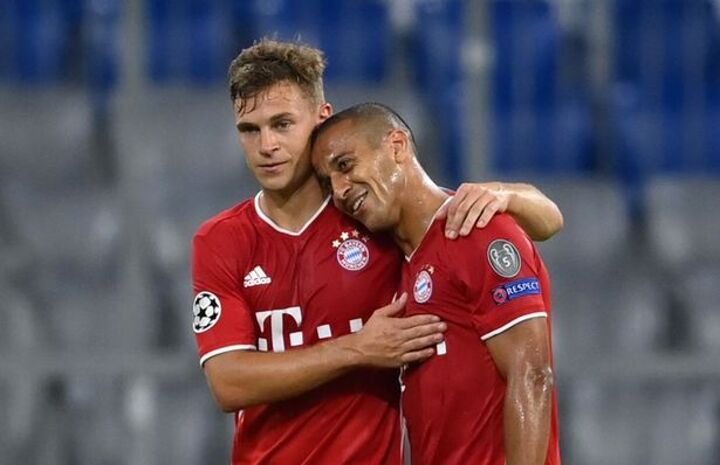 “We've come quite the distance since February,” Solskjaer said. “But you saw how tired you were towards the end. We need the break.

“It's going to be a strange summer. The market is open for so long. We've got to be good, smart and clever.

“We're looking at it. I can't say when and if they're going to be done. It's a quick turnaround.

"We have to be 100 per cent sure when we make those deals.

“We definitely need to improve if we want to move up the table and on in the cups.

“It's not about marquee signings, it's about quality. You need the right personality to make us better.

"We might look at it today and see where we need to improve. Maybe today showed that they have to learn and get the consistency.”