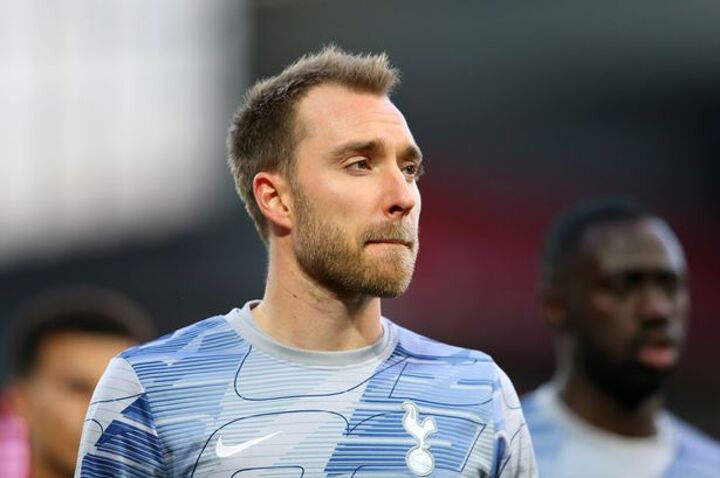 Eriksen is in the final year of his contract with Tottenham and so could leave for free in the summer.

He has been linked with a move to Real Madrid , but according to latest reports from Spain the attacking midfielder has grown tired of waiting for the La Liga giants and has instead begun talks with United.

Solskjaer needs to strengthen his midfield and attack, and 27-year-old Eriksen could fit the bill after impressing during his six years with Tottenham.

And United are preparing to make a £42million bid for the Danish international after holding talks with him last month, according to Spanish publication El Desmarque .

Having been a key figure for Spurs since joining from Ajax for £12m in 2013, Eriksen has been less of a fixture in the team this season, with some observers pointing out that summer speculation over a move to Real Madrid may have unsettled him.