Ole Gunnar Solskjaer could make another attempt to land Juventus star Paulo Dybala in January after failing to acquire him this summer, according to reports in Italy. 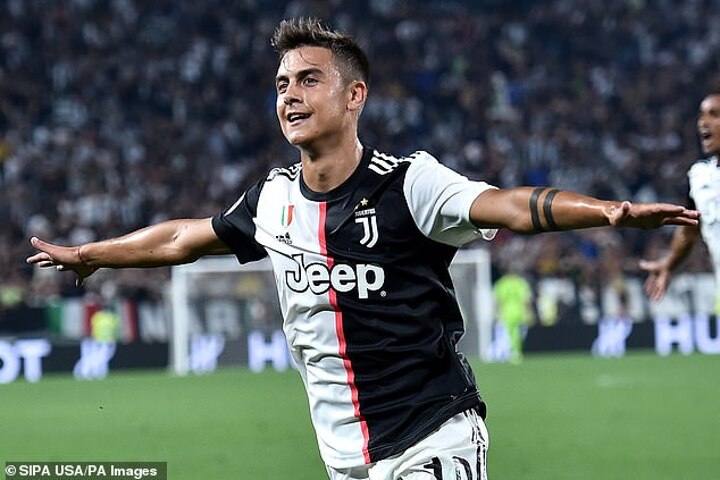 Tuttosport claim that 'sources close to United' remain interested in Dybala after their below-par start to the new season.

United looked to land him in the summer as part of their squad overhaul but were unable to strike a deal on wage demands and image rights and so he remained in Turin.