After a relatively quiet summer, Manchester United were busy in the final days of the summer transfer window. 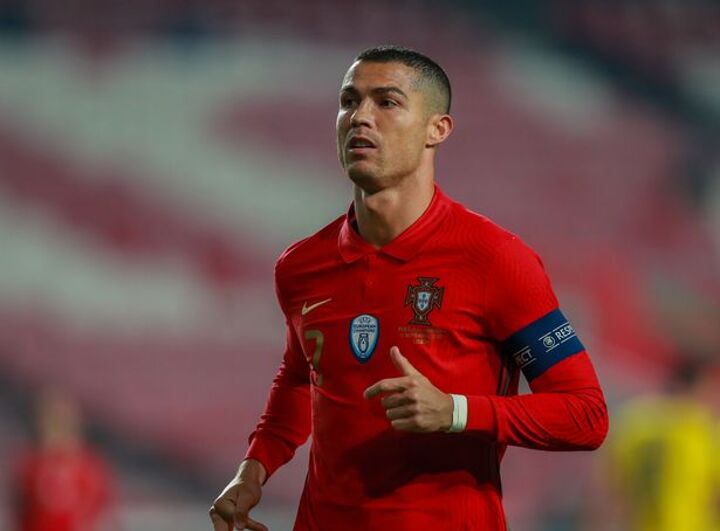 But after mixed results at the start of the 2020/21 season, with defeats to Crystal Palace, Tottenham, Arsenal and Istanbul Basaksehir, there are calls to bring in more reinforcements mid-season.

There are seven weeks until the January transfer window opens, but there is growing pressure on Manchester United chief executive Ed Woodward to sanction spending for more new signings.

With that in mind, here’s all the latest transfer news and gossip coming out of Old Trafford.

Reports in the Portuguese media emerged this week claiming Manchester United could bring Cristiano Ronaldo back to the club next summer.

There are suggestions perennial Serie A champions Juventus are facing economic difficulties and need to bring down their wage bill and may look to offload their highest earner, with Woodward looking to take advantage with a “formal offer”.

But the Manchester Evening News reports the Reds have “no plans” to bring the 35-year-old back to the club where he won three successive Premier League titles, and the Champions League.

The five-time Ballon d’Or winner remains contracted to Juventus until 2022. 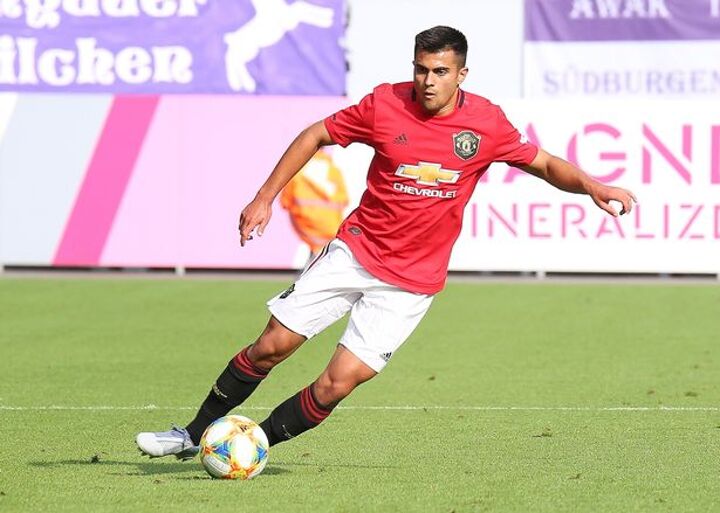 According to Spanish outlet Sport, Barcelona are gearing up to make a move for Manchester United academy starlet Arnau Puigmal in January.

The La Liga giants are want to bolster their youth ranks amid the economic difficulties they find themselves in.

The 19-year-old has caught the eye for United’s Under-23s and Barcelona are keen to bring him back to his home city, having moved from their city rivals Espanyol three years ago.

But Barca could find they have competition for the young midfielder’s signature.

His talents are well known in Spain, given he represents his country at Under-19 level, and Barcelona are said to have failed in their pursuit to bring him to the Camp Nou in the past. 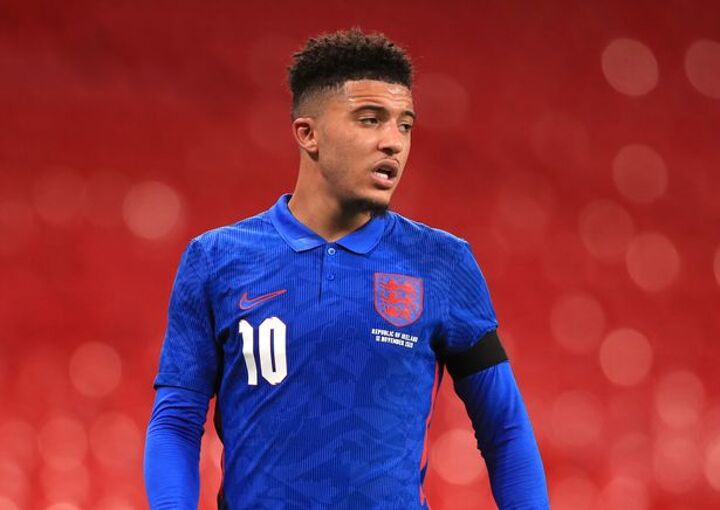 Borussia Dortmund starlet Jadon Sancho was a daily fixture of the gossip columns over the summer, having been Manchester United’s top target, but he says that has had no bearing on his form.

The Camberwell-born 20-year-old has registered 29 goals and 30 assists over the past two seasons in the Bundesliga, but he hasn’t been quite so prolific so far this season.

Some in the German media have questioned whether the transfer speculation has gone to his head, having registered just two assists and no goals from six Bundesliga appearances so far this season.

“No, I don’t think so,” he responded to that claim, speaking to ITV after scoring for England in the 3-0 friendly win over the Republic of Ireland.

“I feel like every player has a little dip in their career, I feel like I’m going through that at the moment. It’s just how I’m bouncing back, I’m just happy to have managers who have faith in me and keep starting me.”