Manchester United will only let go of Diogo Dalot - amid interest from Roma - if the Red Devils can secure a deal for Atletico Madrid's Kieran Trippier, according to reports. 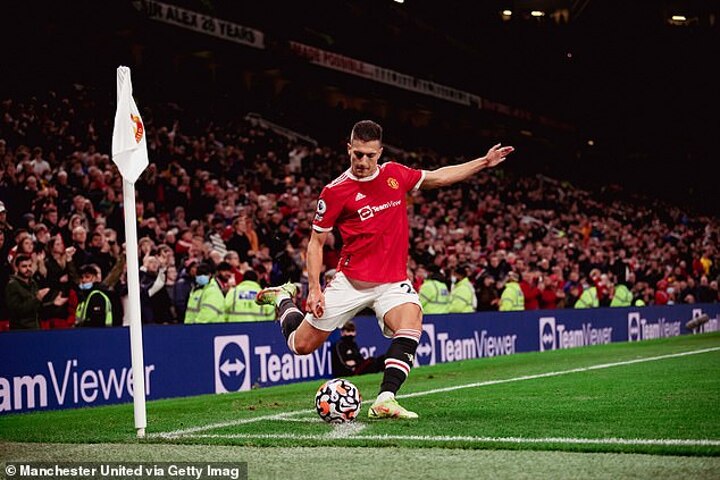 Meanwhile, Sportsmail revealed this year that United are long-term admirers of Tripper, with the England international's club Atleti open to selling the right-sided defender who has just over 18 months left on his deal. 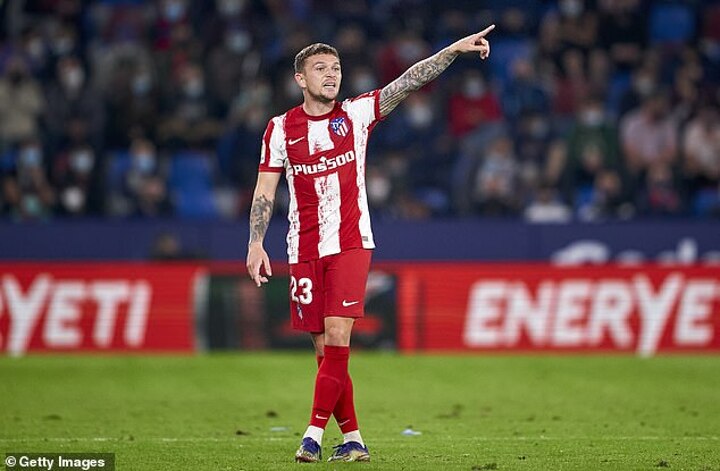 And according to the Manchester Evening News, only Trippier's arrival to Old Trafford would allow United to let go of Dalot, who is currently the understudy to first-choice right-back Aaron Wan-Bissaka.

Dalot is yet to start a Premier League game in Ole Gunnar Solskjaer's squad this season, with the Portuguese international limited to just three substitute appearances so far all term.

The 22-year-old is back at Manchester United following a successful loan spell at AC Milan last term but has remained a back-up option at Old Trafford. 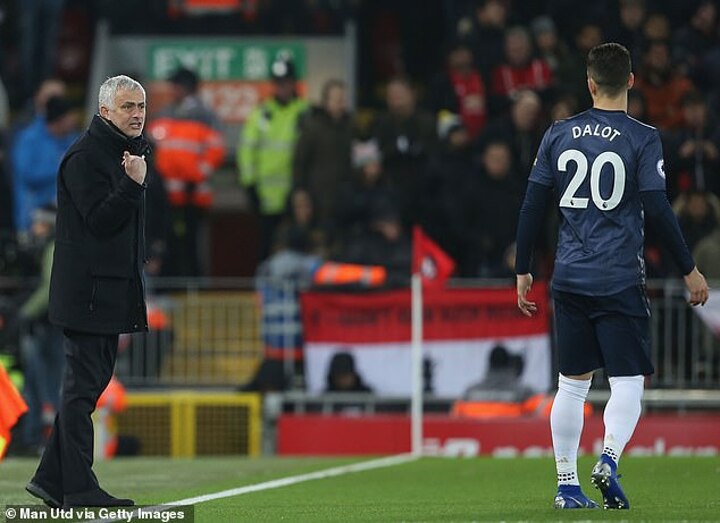 Trippier, meanwhile, has been a regular for Diego Simeone's Atleti this season, featuring in all but one of their LaLiga matches so far.

However, the 31-year-old's performances of late have not been enough to earn the former Tottenham defender a spot in Gareth Southgate's England squad for this month's World Cup qualifier.

Trippier was dropped despite the fact he started the Euro 2020 final against Italy, putting on an assist for United defender Luke Shaw for the opening goal of the Wembley showpiece. 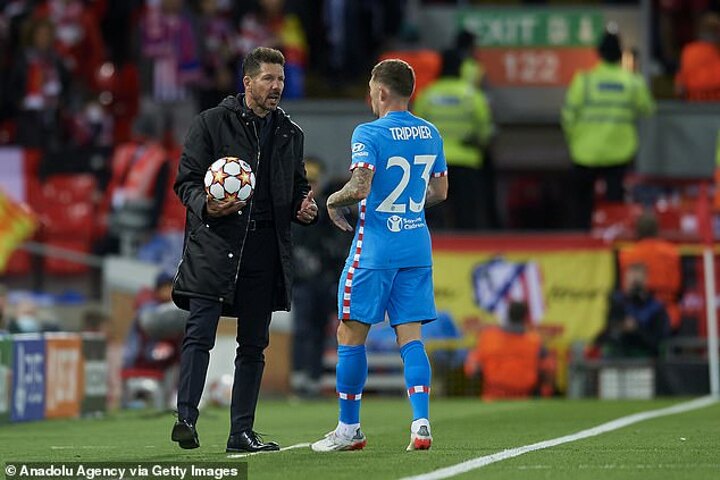 The Atletico defender was snubbed as Reece James, Kyle Walker and Trent Alexander-Arnold were picked by Southgate, who admitted that Trippier could be in line for a Three Lions recall in the near future.

The England manager claimed earlier this month: 'Kieran Trippier has played a huge role in getting to a Euro 2020 final and I'm sure he will be back with us in the near future.

'Defensively we have not been doing a lot wrong. The first job as a defender you have to defend. If they can create chances, that's an added bonus. It's about delivering that on a consistent basis.'