Despite a stellar Premier League season that saw Manchester United finish second, comfortably securing Champions League football and going the entire league campaign unbeaten away from home, things ended on a sour note after the Red Devils were beaten on penalties by Villarreal in the Europa League final. 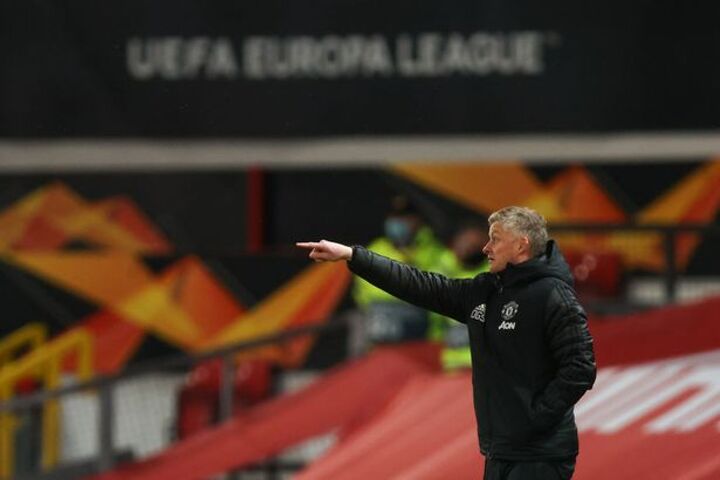 The spot-kick heartache ensured that Ole Gunnar Solksjaer's wait for a trophy as United manager continues, while the club's trophy drought now dates back to May 2017, when Jose Mourinho secured them the Europa League after a 2-0 victory over Ajax.

Since United won their last Premier League in Sir Alex Ferguson's final season eight years ago, City have won four. Those at the top of the United hierarchy will desperate to put an end to that and will know full well spending big this summer may be the best way to go about it.

Solskjaer has a number of positions he must look to strengthen if United are to mount a serious title tilt next season, the most obvious being a world class right winger.

Jadon Sancho's name has been linked with a move to Old Trafford a number of times over the course of the last two seasons, with the Red Devils thought to have balked at Borussia Dortmund's original asking price which was north of £120m.

However, as things stand it is thought that the German giants have lowered their demands, willing to part ways with the 21-year-old for as little as £81m.

The wide-player already has experience of playing in Manchester, spending just over two years as a City player before leaving under a cloud after a dispute over playing time.

The Dortmund star has had yet another impressive season individually, despite being sidelined through injury for some part, notching eight goals and 11 assists in an injury hit Bundesliga campaign.

Sancho is currently away on international duty as part of the England camp looking to secure European Championships glory, so expect any potential move to be done following the tournament.

Though attackers win games, defenders win titles and the Red Devils have long been on the look-out for a partner for club captain Harry Maguire.

With the performances of both Victor Lindelof and Eric Bailly leaving a lot to be desired, United are rumoured to be interested in top tier central defensive talent like Real Madrid star Raphael Varane and Barcelona's Samuel Umtiti. 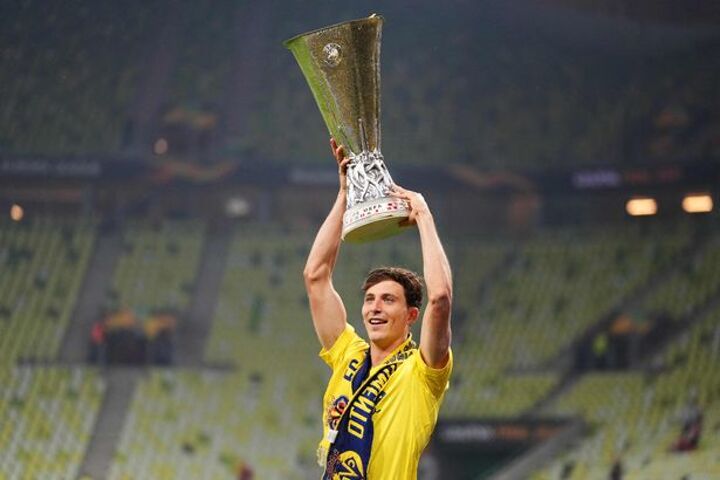 There may be a third La Liga star in the mix in the form of Villarreal's Pau Torres, who United got up close and personal with in the Europa League final, the defender calmly slotting away his penalty in the shoot-out.

Torres could prove to be the perfect addition alongside Maguire, with both boasting the skillset to play out from the back with ease.

The 24-year-old's release clause currently sits at £43m, but rises to £57m in the last two weeks of the window, meaning United will have to act fast if they want to seal his signature. 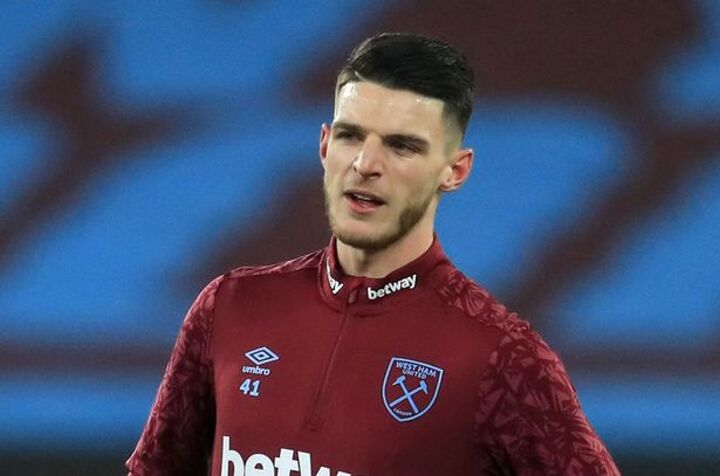 The defensive side of United's midfield is in need of re-strengthening, with both Scott McTominay and Fred failing to provide sufficient cover to the Red Devils backline, while Nemanja Matic is well into the twilight of his playing days.

Luckily for Solskjaer, there is a ready-made replacement plying his trade in the Premier League in the colours of West Ham.

Declan Rice has been the subject of interest from a number of the Premier League's biggest clubs, including both United and Chelsea, though reports have suggested Rice could favour a move to Old Trafford after speaking to Harry Maguire and Luke Shaw while away on international duty.

After a decade at United, shot-stopper David de Gea has fallen out of favour and Dean Henderson has been handed the role of number one.

Though Henderson's performances have hardly been faultless, he is likely to be given another season to show his talent, meaning Solskjaer may not have to dip into the market for a new 'keeper just yet.