Manchester United target Sergio Reguilon is favouring a return to Sevilla over a move to the Red Devils this summer according to AS. 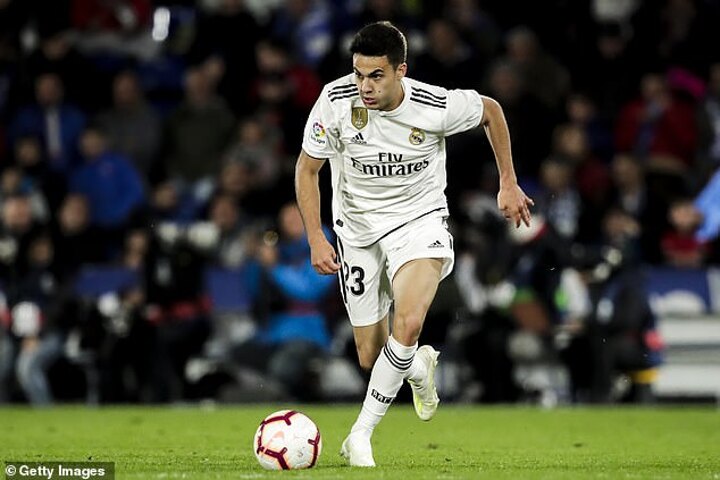 Ole Gunnar Solskjaer's side have hit a roadblock in their pursuit of left-back Reguilon with Real Madrid reportedly insistent on a £27million buy-back clause.

The 23-year-old made his debut for Spain last weekend after an impressive season on loan at Sevilla, where he featured in the team which beat United last month and won the Europa League.

Yet despite his good form, Reguilon is not in Madrid manager Zinedine Zidane's first-team plans and though United are keen on a £27m move, Solskjaer and the United board do not want to include a buy-back clause.

Sevilla are not interested in permanently signing the defender, and he is behind Ferland Mendy and Marcelo in the Bernabeu pecking order at left-back.

As such, United believe a move is possible, though a buy-back clause is something they do not want to include in any such deal, as the Red Devils believe it could come to haunt them down the road.

Serie A side Napoli are also keeping an eye on Reguilon's situation, but Sevilla are the frontrunners at this stage.

Madrid players such as Dani Carvajal have previously left the club, only to be bought back a few years later via a buy-back clause.

Reguilon made his international debut on Sunday, starting in Spain's 4-0 victory against Ukraine in the Nations League.

He played 38 times in all competitions for Sevilla last season, as Julen Lopetegui's side won the Europa League. 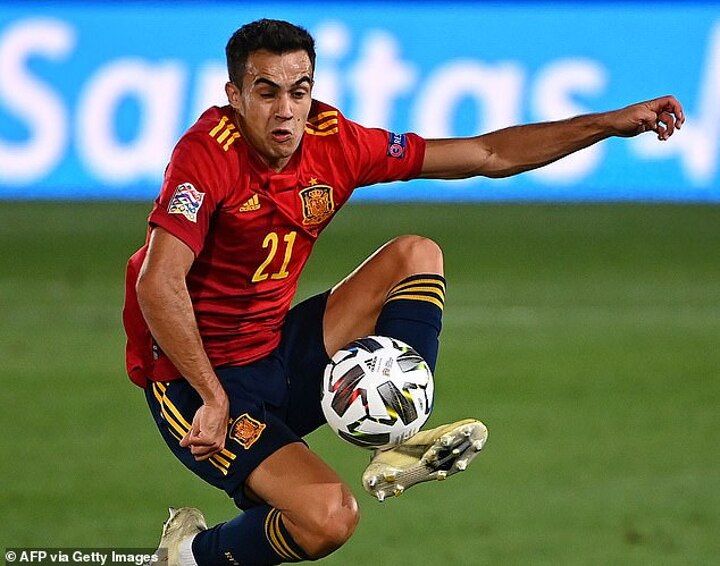