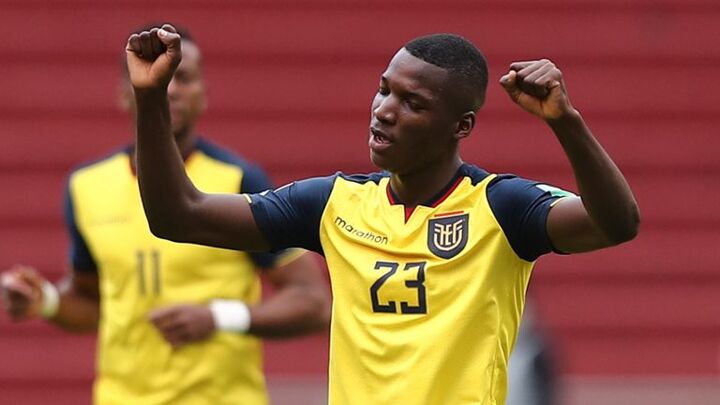 The 19-year-old Ecuador international was scouted at Old Trafford and was linked with a move to the club over the past weeks.

However, club chiefs decided they will focus on other targets in the January transfer window.

Brighton have links with Independiente having signed their striker Billy Arce in August 2018, with the 22-year-old on loan at Liga de Quito back in Ecuador.

In October, Caicedo became the first player born in the 21st century to ever score in CONMEBOL World Cup Qualifying with a goal in Ecuador's 4-2 win over Uruguay.

Despite his young age, the midfielder has already made 31 appearances for Independiente, scoring six goals, and already earned four Ecuador caps since making his international debut in October. 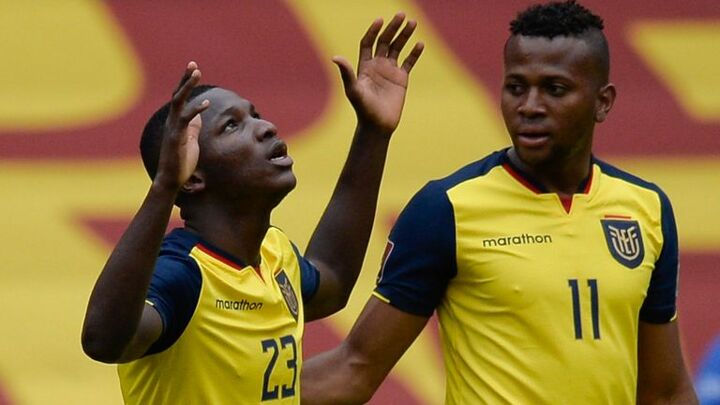 'Kante is his idol, he's much more than that'

"Only 19. The way the market is going with South American football is the European clubs want to take them as early as possible," he said. "They are buying on promise, but Caicedo is much more than promise, he is reality.

"We have just lost Colin Bell and I am not saying he is as good as Bell but Moises Caicedo is in that kind of mould. He is a terrific athlete who makes football look easy. A box-to-box midfielder.

"A year ago he was saying that (N'Golo) Kante of Chelsea is his role model but he is already more than that. He already offers more in the final third.

"That kind of box-to-box midfielder that's very much in the tradition of the England game. Strong, quick, intelligent and cool. He really does look like the genuine article."

The winter transfer window is open until Monday February 1 at 11pm.

Follow all the news and analysis on Sky Sports News and across Sky Sports' digital platforms, including our dedicated Transfer Centre blog.