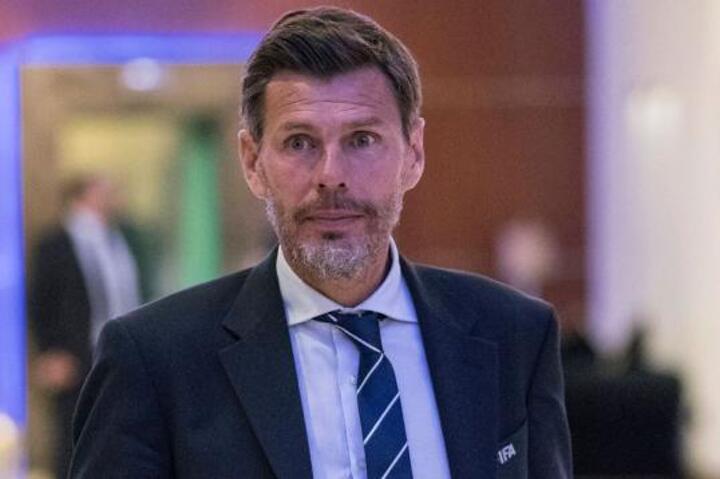 The 20-year-old Portuguese midfielder has been followed by the Rossoneri scouts for some time, with the club identifying his enormous potential and passing vision.

Milan approached the Portuguese club about signing Fernandes this July and despite the €120m release clause on the player, they only ask for around €50m, a figure that was still considered too high for an unproven 20-year-old, even with his great potential.

However, Milan are debating making another attempt in the January transfer window, noting how his quality and pace would perfectly match the project by coach Marco Giampaolo.

Furthermore, Fernandes is very interested in the move to Milan. Last season the 20-year-old midfielder made 46 appearances for Benfica in all competitions, scoring 3 goals and providing 6 assists.