Tottenham boss Jose Mourinho has lined up Marseille midfielder Morgan Sanson to replace Tanguy Ndombele, according to reports in France. 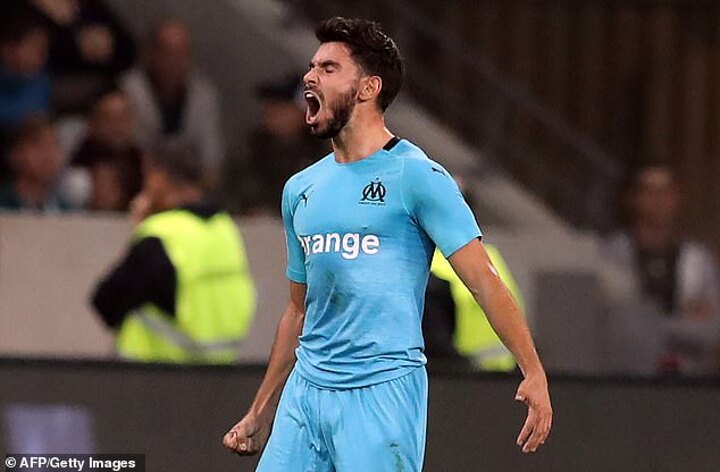 The Portuguese has been left mightily unimpressed with the club's £65million record signing, with reports having linked the Frenchman with a move to Barcelona.

Mourinho and the French midfielder are known to have a frosty relationship with the 57-year-old publicly criticising Ndombele's performances on a number of occasions. 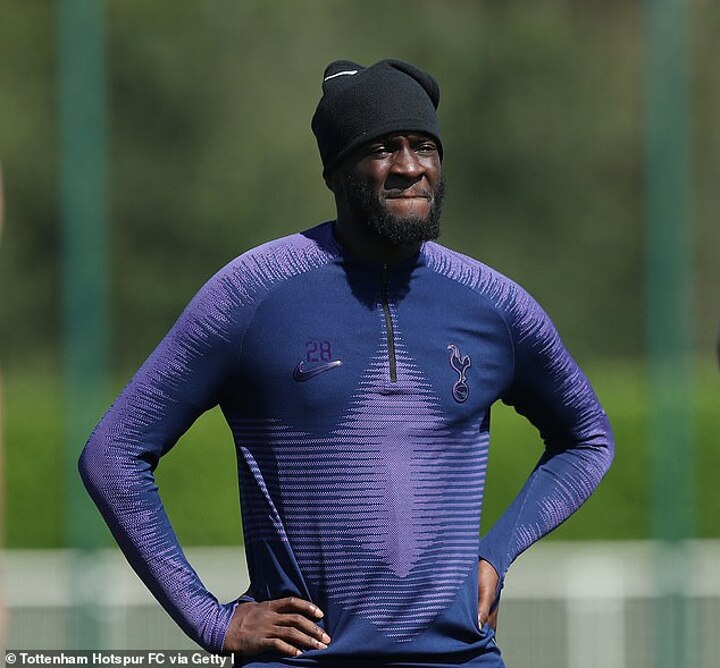 ESPN reported earlier this week that the duo were involved in a training ground bust-up, where Ndombele allegedly told his manager he never wants to play for him again after growing tired of Mourinho's constant criticism in both public and private.

And according to French outlet Le Parisien, Mourinho could now bring in Sanson as he looks to strengthen in central midfield.

The outlet claims Mourinho is ready to make the Marseille midfielder his top priority for the summer transfer window. 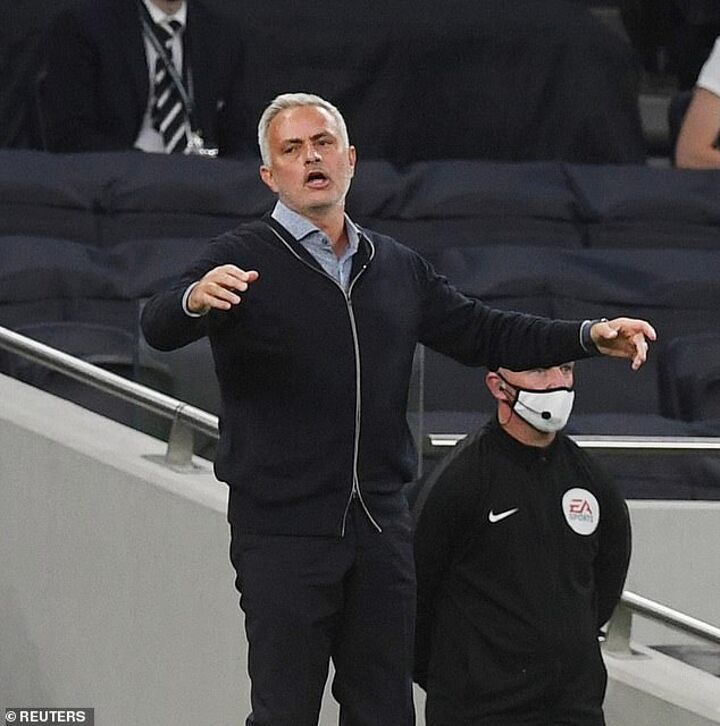 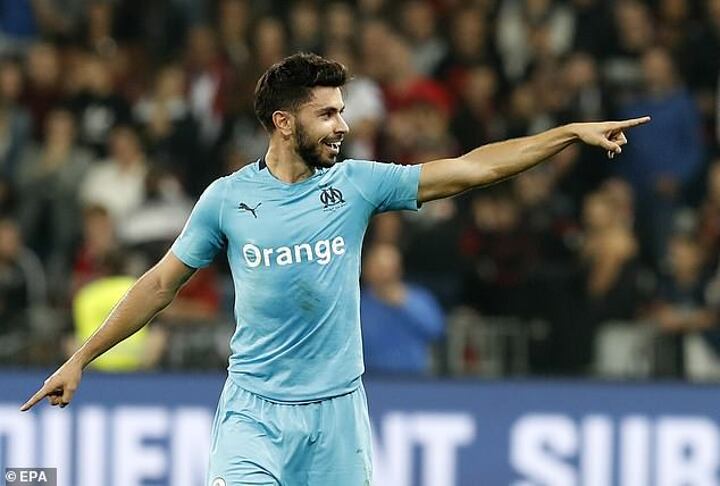 Newcastle are also said to want the 25-year-old Frenchman, while West Ham have reportedly had a bid rejected for him in the past.

But the source claims Spurs may have to cough up as much as £36million to land the midfielder, who former Tottenham boss Andre Villas-Boas is determined to keep at the Ligue 1 side.

Sanson has scored 20 goals in 93 Ligue 1 starts and has previously played for Montpellier and Le Mans. 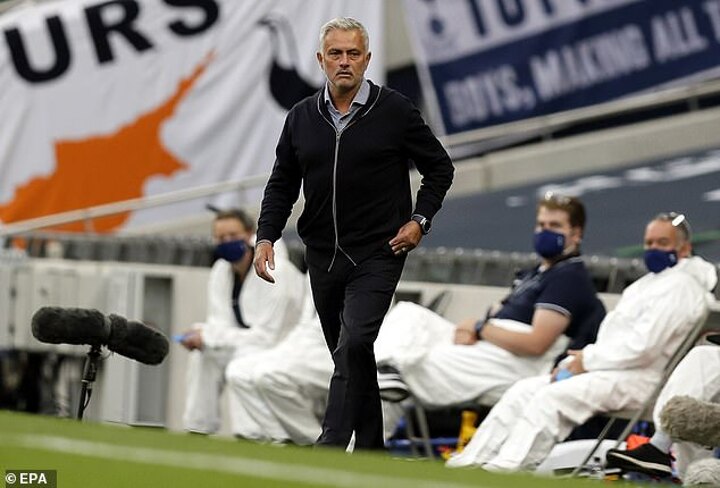 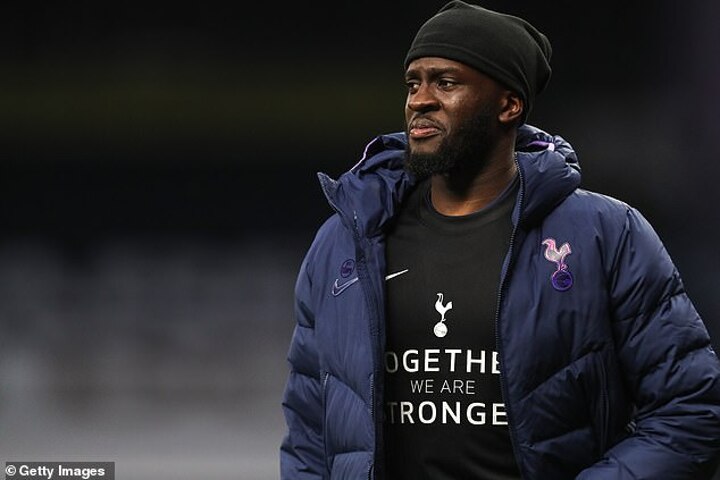 He had also helped Marseille to second in the table before the French league was cancelled due to the coronavirus outbreak.

Mourinho has meanwhile denied reports his relationship with Ndombele has broken down after failing to play him in either of their two games since the restart.

The Portuguese boss insisted the player was simply not needed in the 2-0 win over West Ham, with the star also an unused substitute in the draw against Manchester United.