Jose Mourinho could be interested in a sensational return to the Premier League with Tottenham, should they decide to sack manager Mauricio Pochettino. 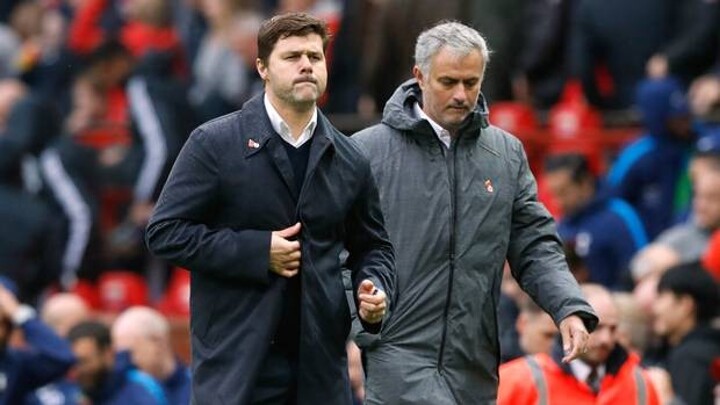 The 56-year-old has been out of work for nearly a year since being sacked by Manchester United in December 2018, with the former Chelsea and Inter coach repeatedly claiming since that he is waiting for the right move back into management.

The Mail claim Tottenham could offer Mourinho that opportunity, while the Portuguese coach is also said to be keen on the Real Madrid job.