Napoli are reportedly eyeing a move for Kieran Tierney with the Arsenal left back on a list of long-term transfer targets for the Italian side. 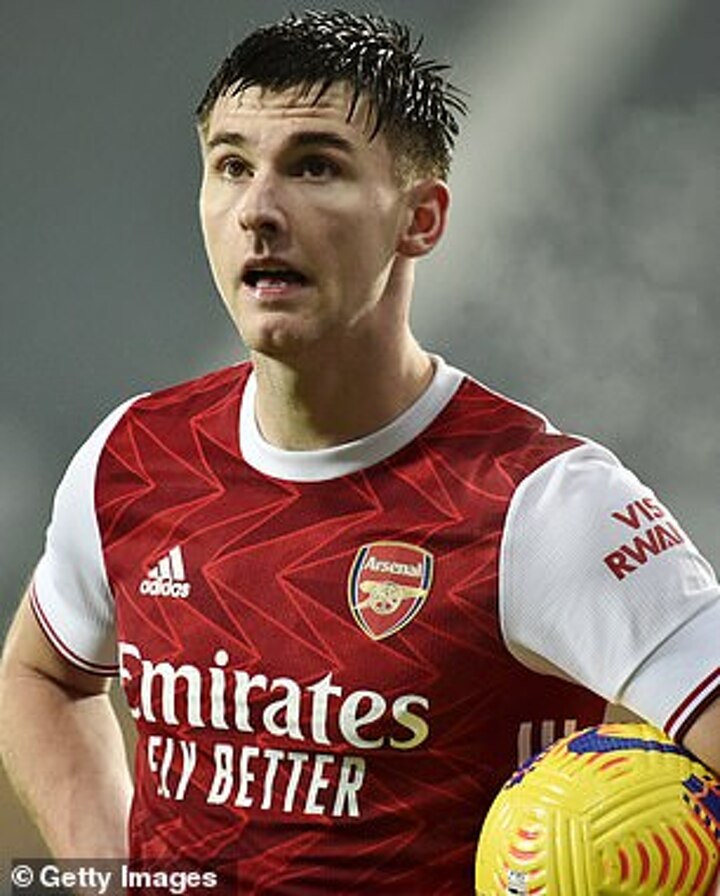 Tierney has been one of the Gunners' most consistent performers this season and scored a stunning solo goal in the 4-0 victory over West Brom earlier this month.

Arsenal beat Napoli to the Scotland international's signature in 2019 but The Telegraph report that the Serie A club have not given up hope of signing him in a future transfer window. 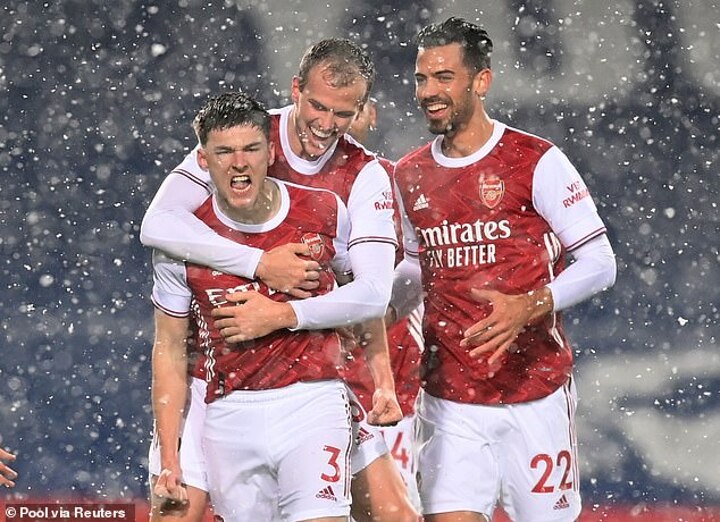 According to the report, Napoli will look for a short-term solution at left back before making another attempt at signing Tierney.

The Gunners signed the 23-year-old for a fee of £25million in August 2019. A shoulder injury disrupted his season but he returned to fitness during Project Restart and has been a regular since.

Tierney has made 16 Premier League starts in the 2020-2021 campaign, the most of any outfield player and he has been a key figure in the club's recent upturn in form. 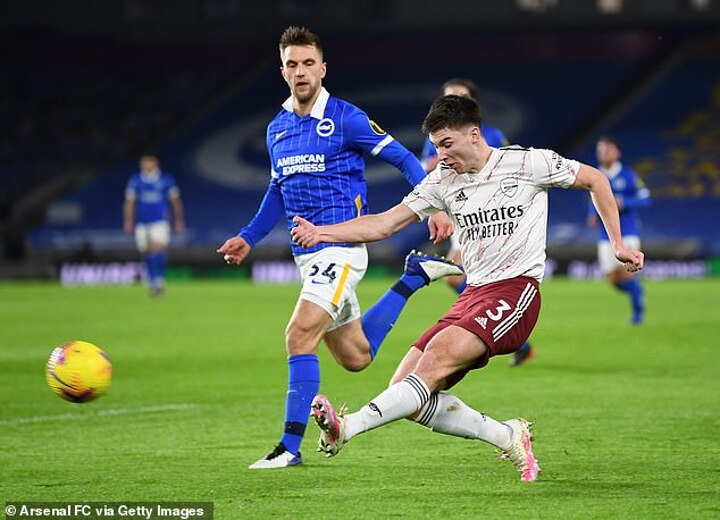 Arsenal legend Martin Keown even suggested he could go on to be their captain in the future.

'Right from the beginning I could see there was a determination about him', Keown said on BT Sport after Arsenal's victory at The Hawthorns.

'He's just the right type that you need... his personality, character. He's a driving force and he's a throwback.

'In training, they have to tell him to calm down because he's tackling ferociously. I really like that attitude that he brings.

'He has got everything in his game, it's about building around him. Perhaps an Arsenal captain in the making.'