New Manchester United manager Erik Ten Hag is set to take over the reins at the club this summer. 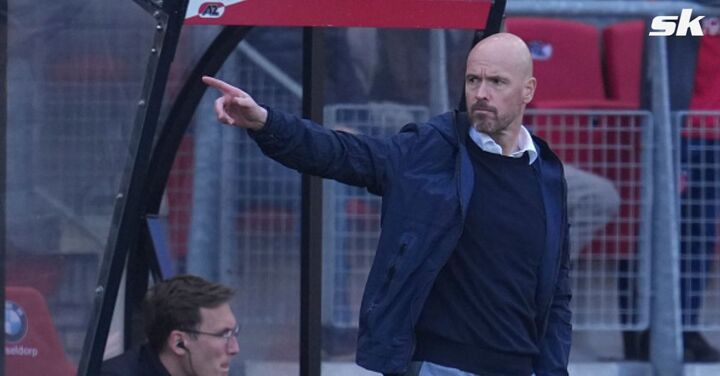 According to Kicker, as per Metro, the 52-year-old has identified Stuttgart left-back Borna Sosa as one of his key targets for the summer transfer window.

The Red Devils' defensive woes have been one of the major reasons behind their ignominous fall from grace this season. They have conceded as many as 56 goals in 37 league games this season.

The Red Devils' humiliating 4-0 defeat at the hands of Brighton & Hove Albion on Saturday at the Amex Stadium epitomized the lack of cohesion and quality they possess at the back. Ten Hag is therefore expected to prioritize signing some defenders this summer.

The left-back position is seen as an area of the field where Manchester United can improve.

Luke Shaw did enjoy an impressive 2020-21 campaign, playing a key role in his side's run to the final of the Europa League and helping them finish second in the Premier League.

But a massive dip in form combined along with a number of injuries have seen him suffer a fall from grace. Alex Telles has started ten of Manchester United's last eleven league games. The Brazilian has been impressive whilst going forward, but lacks the defensive abilities needed in a regular starter.

Stuttgart left-back Borna Sosa has emerged as a potential transfer target for the Premier League giants in this scenario. The Croatian has enjoyed an impressive season, scoring one goal and providing eight assists in 27 Bundesliga appearances. The defender's contract with the club runs until 2025.

Stuttgart are believed to be keen to keep hold of Sosa, but are aware that they could struggle to hold onto the 24-year-old if the Old Trafford outfit make an adequate offer for him this summer. Reports suggest he could be available for €25 million. 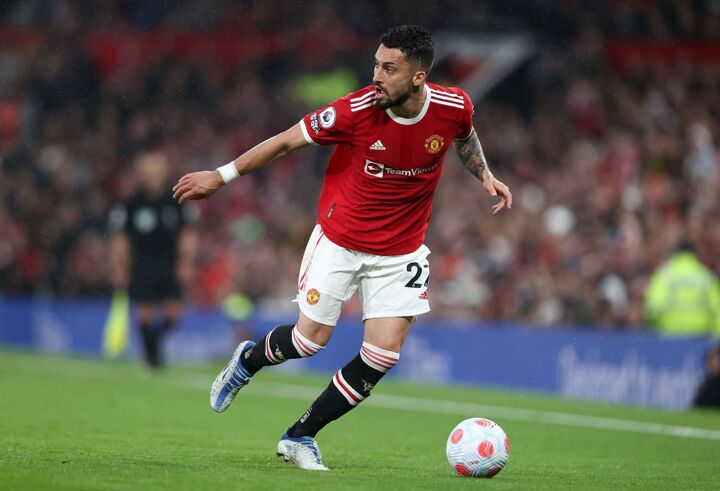 Manchester United could be forced to part ways with some full-backs to create space in the squad for the potential arrival of Sosa.

Luke Shaw's contract is set to run until 2023, with the club holding the option of extending his deal by a further year. The 26-year-old was considered one of the best left-backs in the Premier League prior to his dip in form this season.

The Red Devils could, therefore, keep hold of the former Southampton defender in the hope that Ten Hag will be able to get the best out of him next season.

Alex Telles' contract is set to run until 2024. The Brazilian has been in and out of the starting line-up since joining the club from Porto in 2020. The Red Devils could opt to cash in on him this summer rather than risk losing him for a bargain price next year.

Brandon Williams is set to return to Old Trafford this summer after spending the 2021-22 campaign on loan at Norwich. The youngster has been unable to prove that he is ready to become a regular member of Manchester United's senior squad during his time with the Canaries. He is, therefore, expected to be sold or loaned out this summer.