After the shock sacking of Marcelino, Valencia have moved quickly and appointed Albert Celades as his successor. 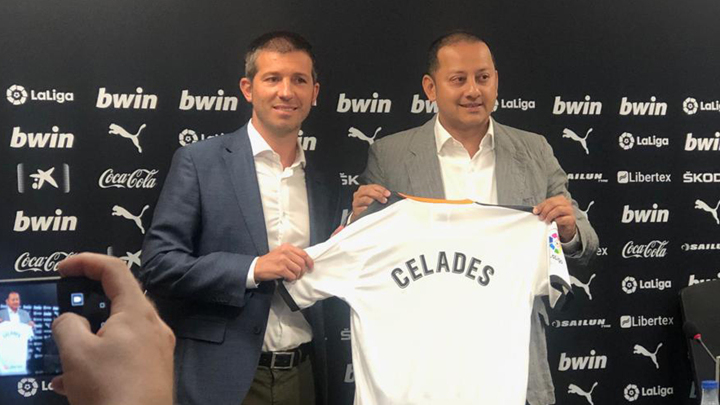 Following a meeting on Tuesday between owner Peter Lim and president Anil Murthy in Singapore, it was decided that Marcelino's time should come to an end.

Almost immediately, Valencia acted to sign Celades for the remainder of this season, and next.

Celades' is relatively inexperienced as a top level coach, with his background being assistant to Julen Lopetegui at Real Madrid, while before that he was in charge of Spain Under-21s for four years, losing the 2017 European U21 Championship final.

He also had spells with the U17 and U16 categories, before leaving the Spanish Football Federation (RFEF) following Lopetegui's departure.

Celades was a player with Barcelona between 1995 and 1999, before signing for Real Madrid after a spell at Celta Vigo.