Aaron Ramsey joins Nice on a free transfer move after reaching a verbal agreement with the French side. 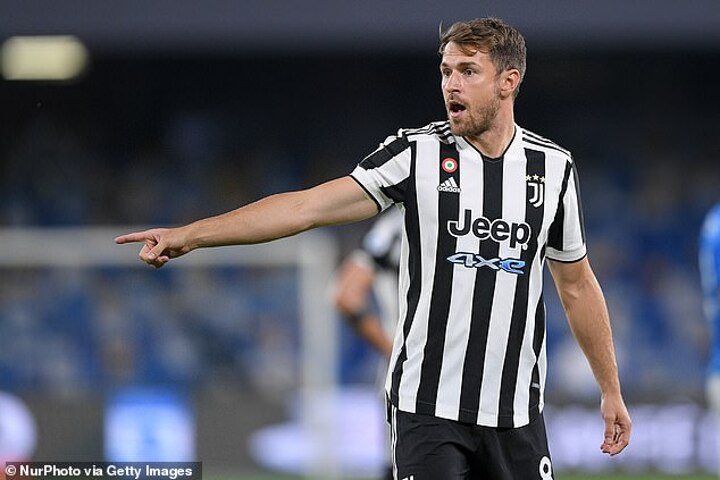 On July 17 that Ramsey was in talks with Juventus after finding himself surplus to requirements for boss Massimiliano Allegri.

Now Nice have moved for the 31-year-old, who is a key member of the Wales squad that qualified for the World Cup for the first time since 1958, and only the second time in history. 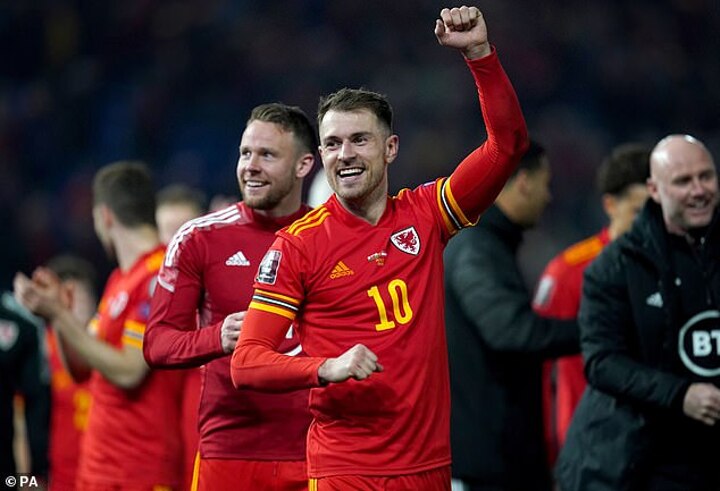 Ramsey's priority was to find a club who would offer him regular football ahead of the tournament in Qatar, which starts in November and where Wales will face England in the group phase.

Despite his struggles under Allegri at Juventus, former Arsenal star Ramsey has produced consistently impressive performances at international level. Along with Gareth Bale, Ramsey is the outfield player boss Rob Page cannot do without. 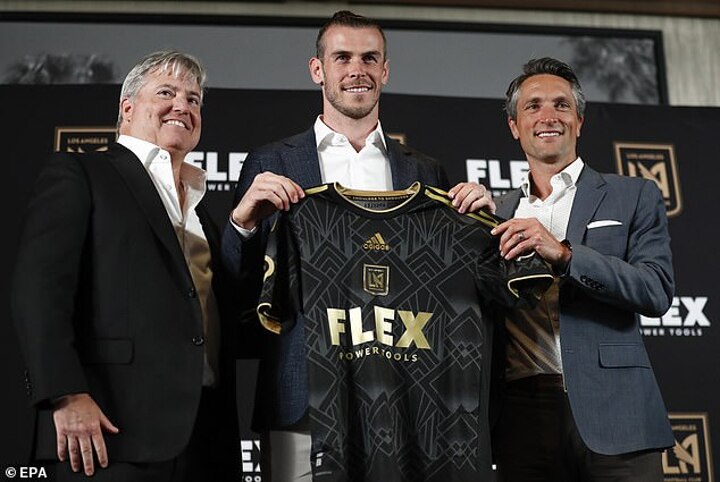 He said: 'The training philosophy and methods are different in my club from when I'm with Wales.

'There are a lot of people working for Wales who have a number of years of managing me. So they know how to get the best out of me and allow me to play a lot of games in a row.

'Because my outputs in games are pretty high, maybe I need a bit more rest and recovery throughout the week rather than maybe being on the grass for a long period of time and carrying more fatigue into games.'